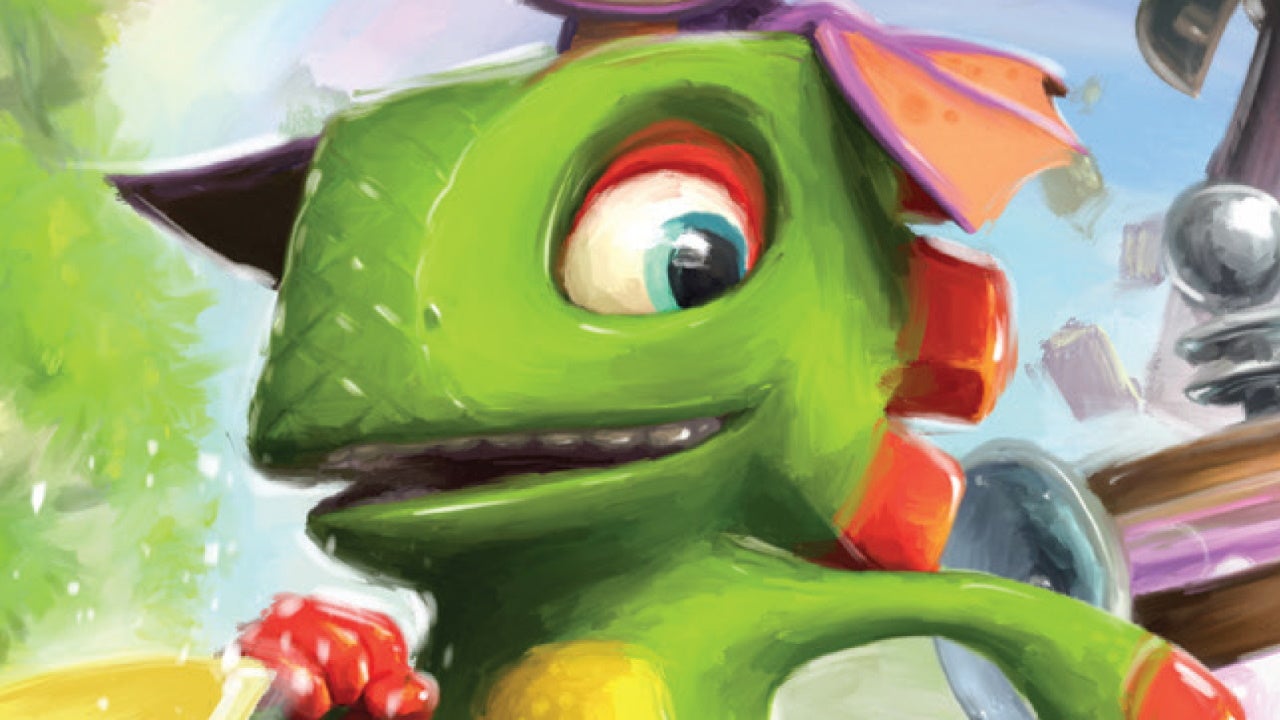 Yooka-Laylee turns into a board game

Designed for 2 to 4 players, the Yooka-Laylee board game consists of a set of cards that are used to create a modular board that can be laid differently each time you play. Players work alongside Yooka and Laylee to move around the board, using feathers to purchase Glide, Reptile Roll, and Honey Puddle powerups to gain an advantage over their opponents. Points can also be earned by beating the challenges posed by The Ghost Writers. The painting is also covered with other figures, such as Blasto, Kartos and Towzer, all hand painted by artists.

The game will be available exclusively on LimitedRunGames.com and launches on June 29. Additionally, a new soundtrack album – Yooka-Laylee Capital B-Sides – is also available, with ten new tracks written for the tabletop game. The CD will be sold with the Special Edition version of the Yooka-Laylee board game.

There will also be a Gold Edition of the game, which includes a stamped gold foil cover and a few alternate player coins, dice, and a cover card. It will only be available as part of a special Yooka-Laylee collection released by Limited Run Games, also launching on June 29.

Have you played Yooka-Laylee?

If you’d rather stick to video games, check out our reviews of Yooka-Laylee and its sequel, Yooka-Laylee and the Impossible Lair. We also have the developers reacting to a quick 16 minute run from the sequel.