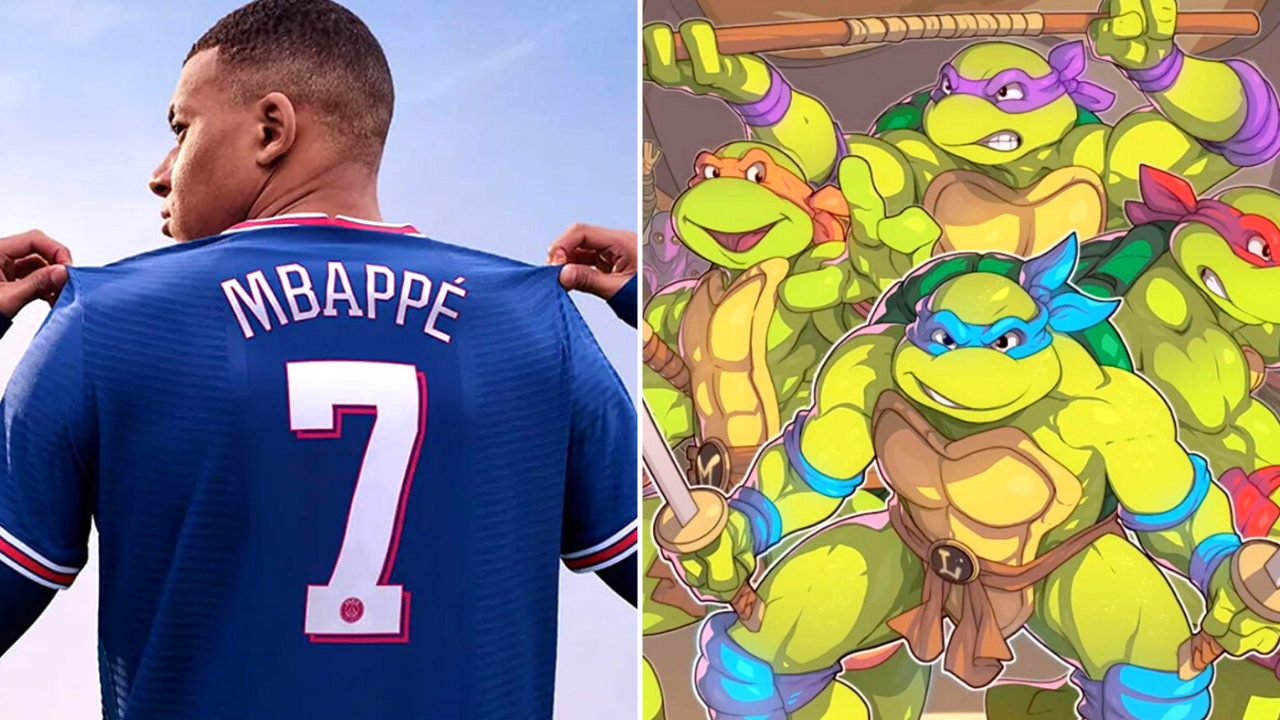 We’re now ready for another wave of games to be announced for the second half of June 2022, but we’ve already gotten a little taste of what’s on the way for Xbox Game Pass. Teenage Mutant Ninja Turtles: Shredder’s Revenge was recently announced on Game Pass on its first day of release (June 16), and now it’s also been confirmed that FIFA 22 will also be on the service via EA Play on June 23.

Xbox unveiled its first set of Game Pass games earlier in the month, with most of them already on the service, including Assassin’s Creed: Origins, For Honor: Marching Fire Edition, Ninja Gaiden: Master Collection, Chorus, Disc Room, and more. There hasn’t been full confirmation on everything else coming to Game Pass in the second half of the month, but there’s sure to be another official update from Xbox soon.

In what is an absolutely radical addition to Game Pass, TMNT: Shredder’s Revenge will be coming to the service on day one of its Xbox release. With the June 16 release date announced during Summer Game Fest, the news also comes with information that Casey Jones will be a playable character, and a new 6-player mode has also been announced, alongside the addition of games to Game Pass.

Everything is coming to Xbox Game Pass in June 2022

We all know by now that Xbox likes to release its Game Pass lineup in two waves every month. So all of the games listed below are from the first wave of announcements only, and you can expect more games to hit the service later in the month.

We’ve known for a few months that Assassin’s Creed Origins is coming to Game Pass, but now you can play it at a higher frame rate on Xbox Series X/S after Origins received its 60FPS patch on June 2.

If you also want to check out all the DLC for Origins now that they are coming to the service, the Season pass is $28 (was $39.99) on the Microsoft Store. Game Pass Ultimate members can also access the Deluxe Pack for Origins. The Deluxe Pack includes the Ambush at Sea mission, the Desert Cobra Pack (including an outfit, two legendary weapons, a legendary shield, and a mount), and three ability points.

These games will leave Xbox Game Pass on June 15. Remember, you can still buy these games for 20% off right now with your Game Pass subscription, so you don’t have to say goodbye forever.

The all-new PlayStation Plus service, including new Extra and Premium game subscription tiers, will launch on June 13 in the US and June 23 in Europe. The new library of games will apparently introduce a competitor for Game Pass, with some big PS5 titles being immediately included in the service, and a few third-party titles such as Red Dead Redemption 2, Assassin’s Creed Valhalla, and more.

What it won’t be is to release everything New games on the service for the first day of release. This means you won’t be able to play God of War Ragnarok through PS Plus on launch day. But, if you have the patience, you will still be able to play the game through the service about 1-2 years later.

Then you need to invest up to 3 years of Xbox Live Gold. You can easily buy 12 Month Xbox Live Gold Codes from Amazon or other retailers, costing $60/£50 depending on your region.

Now here comes the fun part. Once you’ve redeemed these codes and stacked your Xbox Live Gold membership to your heart’s content, you can then convert this time to Xbox Game Pass Ultimate at a 1:1 ratio.

Robert Anderson is a Transactions Expert and Trade Editor for IGN. you can follow it @robertliam21 on Twitter.