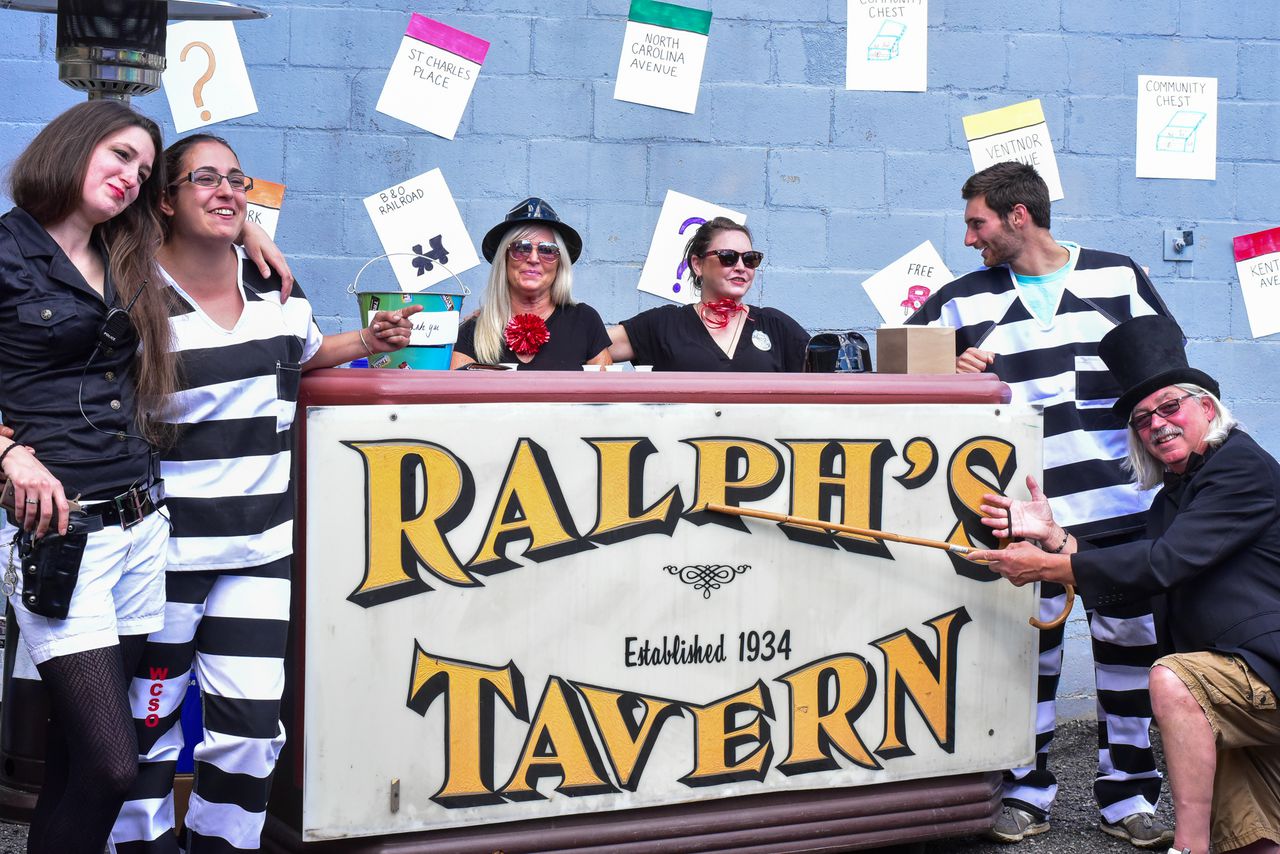 Remember when Worcester went crazy for Monopoly earlier this year? Later this month, fans will be able to purchase their own Worcester-themed game board.

In June, bars and businesses in Worcester lobbied for a spot on the Monopoly board after UK-based gaming company Top Trumps USA Inc. obtained a license from Hasbro to produce a version of the Worcester themed game. They asked for help from the community to select 34 establishments to sit on the board of directors.

Now, the Table Talk Pie Store has announced that the Worcester Monopoly game will go on sale for $ 39.99 at its location on Green Street in the Canal District on November 16.

“These will make a perfect holiday gift,” Table Talk wrote on Facebook. “Get yours now before they sell out.” “

The game is also available for pre-order on the Best assets site for $ 39.95 with a November 19 shipping date listed.

The site gives some clues as to what appears on the board: “Go forward to Burnside Fountain, Bancroft Tower, and Kelley Square – will you have to rent or reap the rewards?”