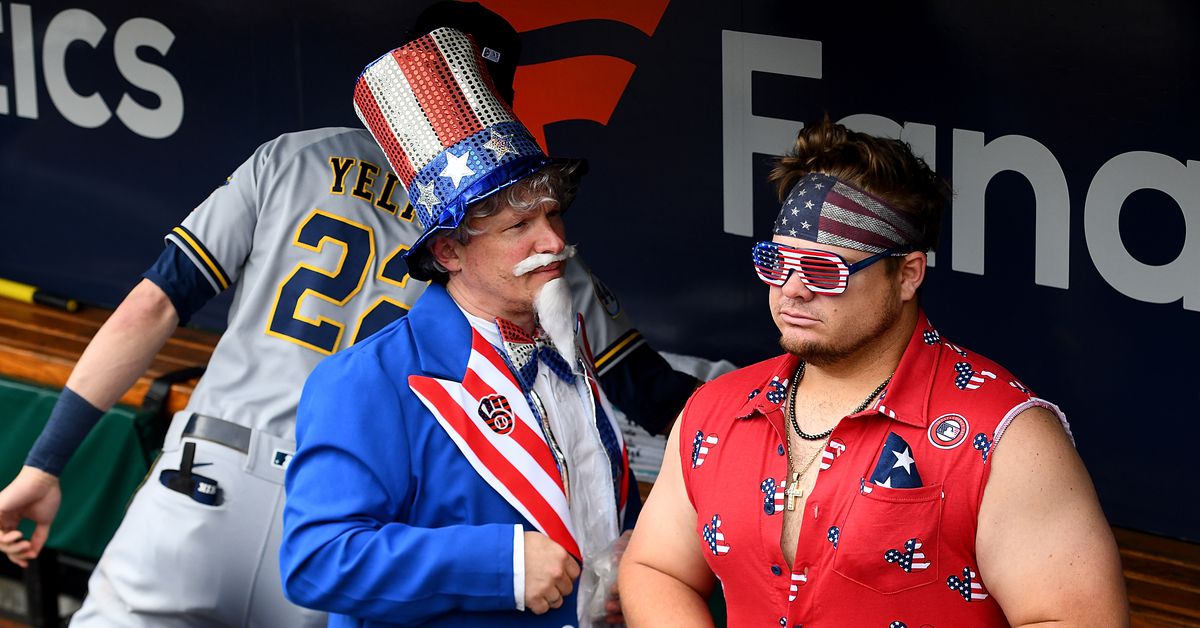 The score of the box

Well, the winning streak finally had to end. Unfortunately, it happened before we all had burgers.

Freddy Peralta was on the mound today, and it was a Sunday getaway with regular starters Christian Yelich and Omar Narvaez taking their leave. It didn’t take long for the Pirates to get on the board, with Kevin Newman (the Pirates’ second hitter) hitting a home run to give the Pirates a 1-0 lead. The Brewers had a chance in the next inning, loading up the goals with an out, but Freddy Peralta tried to make a run, and it ended up being a double play to end the inning.

The Pirates got their other point in the sixth inning. In two shots, former brewer Ben Gamel scored a single, then Wilmer Difo doubled up to bring in Gamel and put the Pirates ahead 2-0. Peralta struggled a bit this set, charging in goals with two to call, but came out of the set with no more damage.

Overall it was a tough day for Peralta. He pitched six innings and allowed two runs, but also allowed three hits and five walks. He scored seven sticks and had a quality start, but it wasn’t his best day. Despite that, he kept the Brewers at striking distance.

The enclosure intervened to keep him nearby. Jake Cousins â€‹â€‹took the seventh and had his fifth straight scoreless appearance to start his career, but didn’t have a strikeout for the first time. Brad Boxberger took the eighth and worked around a single to pitch a scoreless inning.

The offense had a chance to tie the game in the ninth inning. Willy Adames started the round with a brace to put a runner in position to score straight away. After Avisail Garcia left, Craig Counsell addressed his powerful hitters and brought in Christian Yelich and Omar Narvaez as pinch hitters in an attempt to level the game. Unfortunately, the two were gone and the Brewers’ winning streak came to an end.

It’s back to work (and hopefully the start of a new winning streak) tomorrow as the Brewers travel to New York to take on the division-leading Mets. All-star Brandon Woodruff starts for the Brewers. He will face rookie Tylor Megill, who is making his third major league start. The first pitch is at 6:10 p.m. and will air on Bally Sports Wisconsin and the Brewers Radio Network.