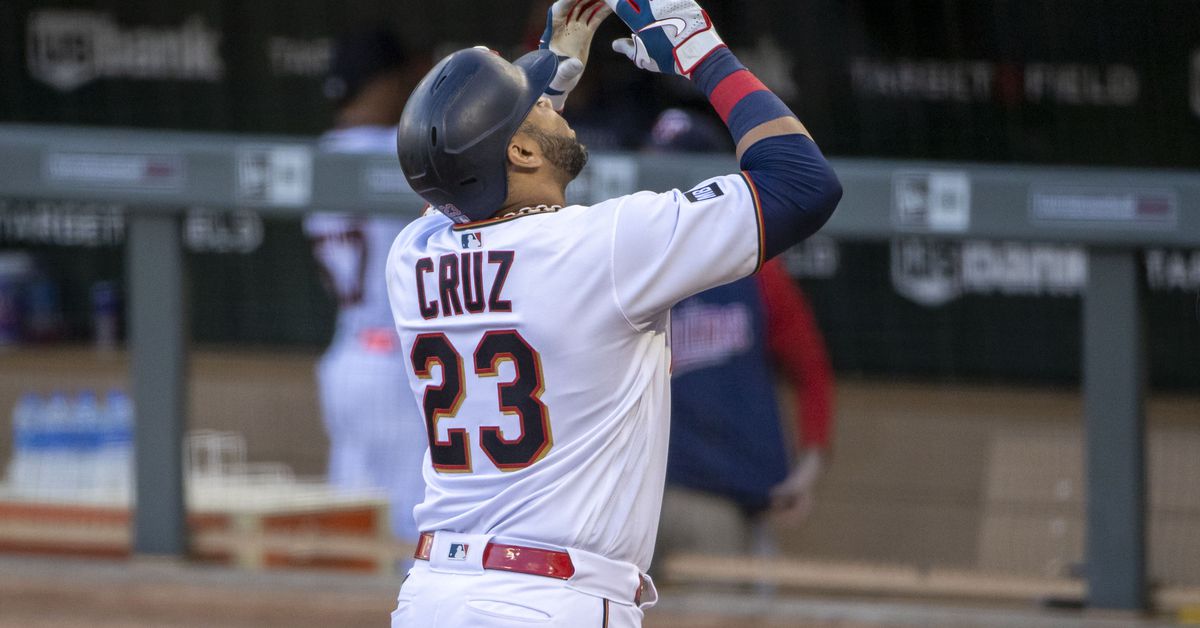 Who is Pat and why can’t the As’s stand them?

Poor Pat. Fans watch the A’s and shout, “We can’t stand Pat!” What has Pat done that you can’t stand them? Pat didn’t beat a fastball over his head. It was Matt. Either way, when your best hitter is Sean Manaea you’re having a bad day and when you blink to find yourself 4 behind the Astros in the loss column, you’re having a bad week. I’m sure the Rembrandts can take it from here.

MLB has almost everything wrong and the trade deadline is just another example. 2 month rentals are a lame concept that allows teams to bet through and through the playoffs with a team they didn’t really have for most of the season.

In my humble opinion, the trade deadline should be June 30, so you need to acquire players who will be on your squad for at least half the season. If that were the case, talks would now intensify and the A’s would intrigue buyers looking for gold while putting in place a farming system that is the best of copper.

Nelson Cruz is an oft-mentioned target and I am on board. He doesn’t require you to hang like Tyler Soderstrom and he crushes LHP and RHP the same way. In fact, it’s pretty remarkable how good a hitter he is and how well he fought with Father Time. Now 40, all Cruz does is play half of his games in a good pitching park and hit 0.300 / 0.373 / 0.557 for the season.

What would the As have to pay to acquire Cruz? They must first convince John Fisher to take charge of the remaining part of Cruz’s $ 13 million salary. That would be about $ 6.5 million, now about $ 4.3 million as of July 31. From an outlook perspective, BTV says you’re looking in a Jeff Criswell’s neighborhood, but remember it’s “overpayment season” so the Twins might ask about Luis Barrera or Brayan Buelvas. So you mention adding left handed reliever Taylor Rogers to your “basket” and it starts to get interesting.

Cruz and Rogers are my holy grail for “going there without mortgaging the farm”, but that will still require transportation including Barrera, Buelvas, Logan Davidson or Greg Deichmann, if not two of them. What’s your best deal for Cruz and Rogers if you’re the A’s?

I think an A team with those two added becomes a reasonable threat to the division, but more than that, I think an A team â€œstand patâ€ really isn’t. Part of what the A’s do probably depends on where they stand in the leaderboard a month from now, assuming they don’t all go with Jeff Samardzija and strike a deal in early July.

The trade deadline is expected to be June 30. Fairer, better for the game – two concepts that Rob Manfred’s MLB has always resisted.

Speaking of which, the whole “sticky stuff patrol” clusterf ***. (Ooh, I wonder how the audio transcript will say that.) Wouldn’t the next system make a lot more sense? Have the umpires choose balls that have only been in the pitcher’s and catcher’s hands for several pitches and throw them out of play for inspection. If the ball contains a foreign substance, the pitcher is suspended.

Example: After giving up a home run and receiving a new ball, pitcher Paylord Garry has a full count on a batter who did not foul on a pitch. Referee Woe Jest calls the clock and throws the ball for inspection after the match. If a foreign substance is found, Garry will be suspended. Jest does this multiple times throughout the game to get a random sample of pitches with baseballs handled only by the pitcher and catcher.

Now you don’t have to figure out where the foreign substance is on the pitcher’s or catcher’s body anymore, you don’t have to pat someone, ask someone to undress, check between the innings, slow down the game, none of that. Wouldn’t that be faster, simpler and in fact more efficient?

The A’s need a win. Better yet, what about the Tigers who also come out of oblivion and take 2 today at the Astros? Suddenly things will be a lot rosier for Oakland – just a reminder of how quickly the landscape can change in baseball. Hey, maybe August the A’s will be downright Cruzing.