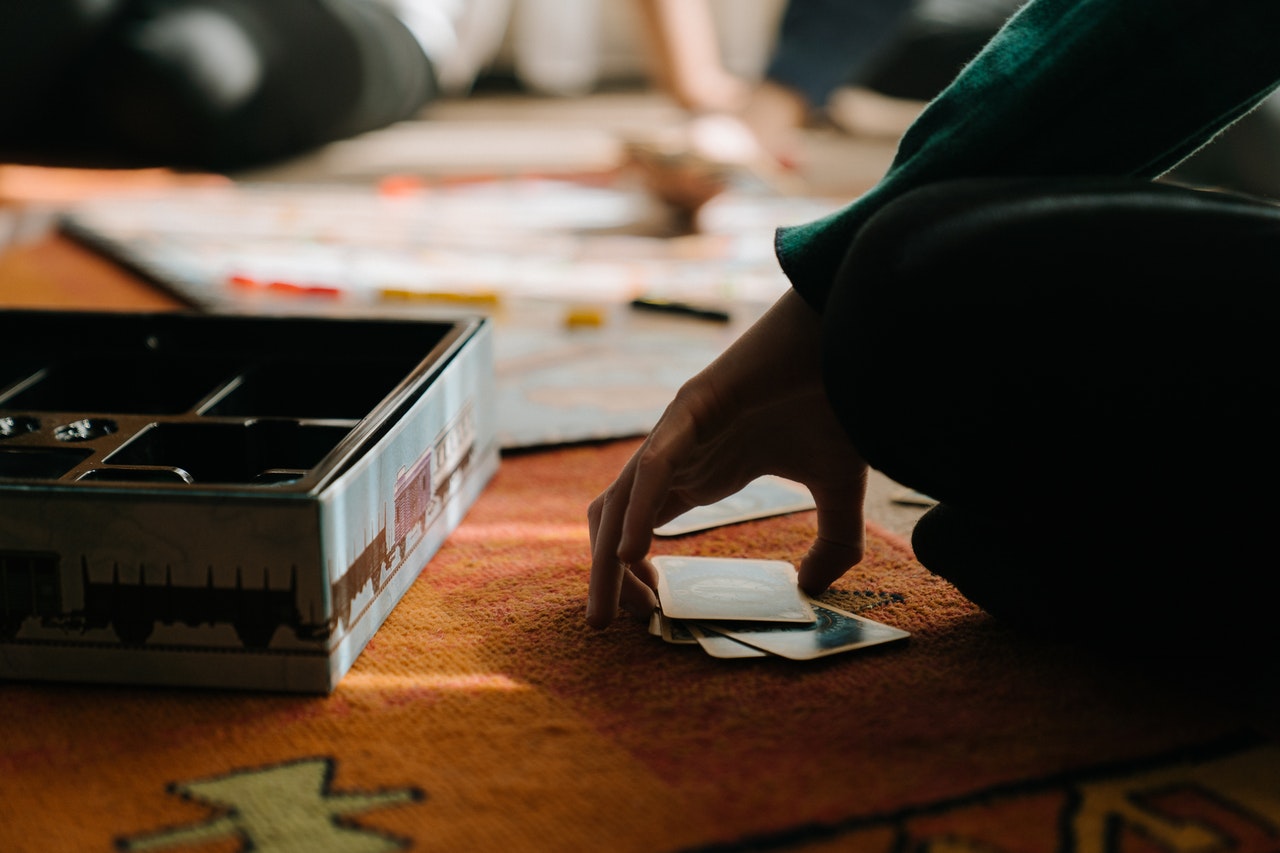 Table games never really disappeared completely. They have, however, become a very small niche in the gaming world. In fact, they have decreased so much that some people feared that they would literally die. About five years ago, however, table games took a turn. He has now regained the ground he lost and continues to grow. Here are the main reasons why.

Game companies (both electronic and tabletop) began to create more diverse characters. This made their games easier to market to new demographic groups. At the same time, the table game community itself began to actively reach out to potential new players.

Appropriately enough, much of the early recovery in table games was due to real-world gaming sessions. The nature of table games means that they are quite easy to organize. You literally need a table and some light. This meant that tabletop gamers could use all kinds of venues that just wouldn’t have been suitable for arcade games.

Perhaps some of the early participants were, at least in part, motivated by childhood nostalgia. Gradually, however, the tabletop game managed to win over people who had never played before. These people spread the word to their family and friends and so table games started to develop again.

Digital gaming is expensive. Its popularity shows that there are many people who are able and willing (if not willing) to pay. At the same time, however, even the most avid digital gamer would likely admit that their hobby consumes more money than they really want.

It’s not just the cost of the console, gaming PC, or the games themselves. It is the fact that both have a finite life cycle. Game companies are continually releasing new consoles. When they do, they optimize their new games for these consoles. As a result, these newer games may or may not work on older consoles. If you go for the PC options, you still need to keep updating your PC.

Then there’s the fact that games for one console won’t necessarily work on another console. This means that you might need multiple consoles to play all the games you love. It is also increasingly common for electronic games to have value-added subscriptions and / or in-game purchases.

People want to take a break from the internet

It’s fair to say that the internet has actually done a lot to encourage the spread of table games. Ironically enough, however, this help came in two diametrically opposed ways. On the one hand, the internet has made it possible for table players to socialize with each other across geographic boundaries.

On the other hand, the Internet has become a source of concern for many people, especially parents. Probably very few people want to go back to the pre-internet days, but more and more people want a break from the online world. Tabletop gaming is a perfect way to be social without social media.