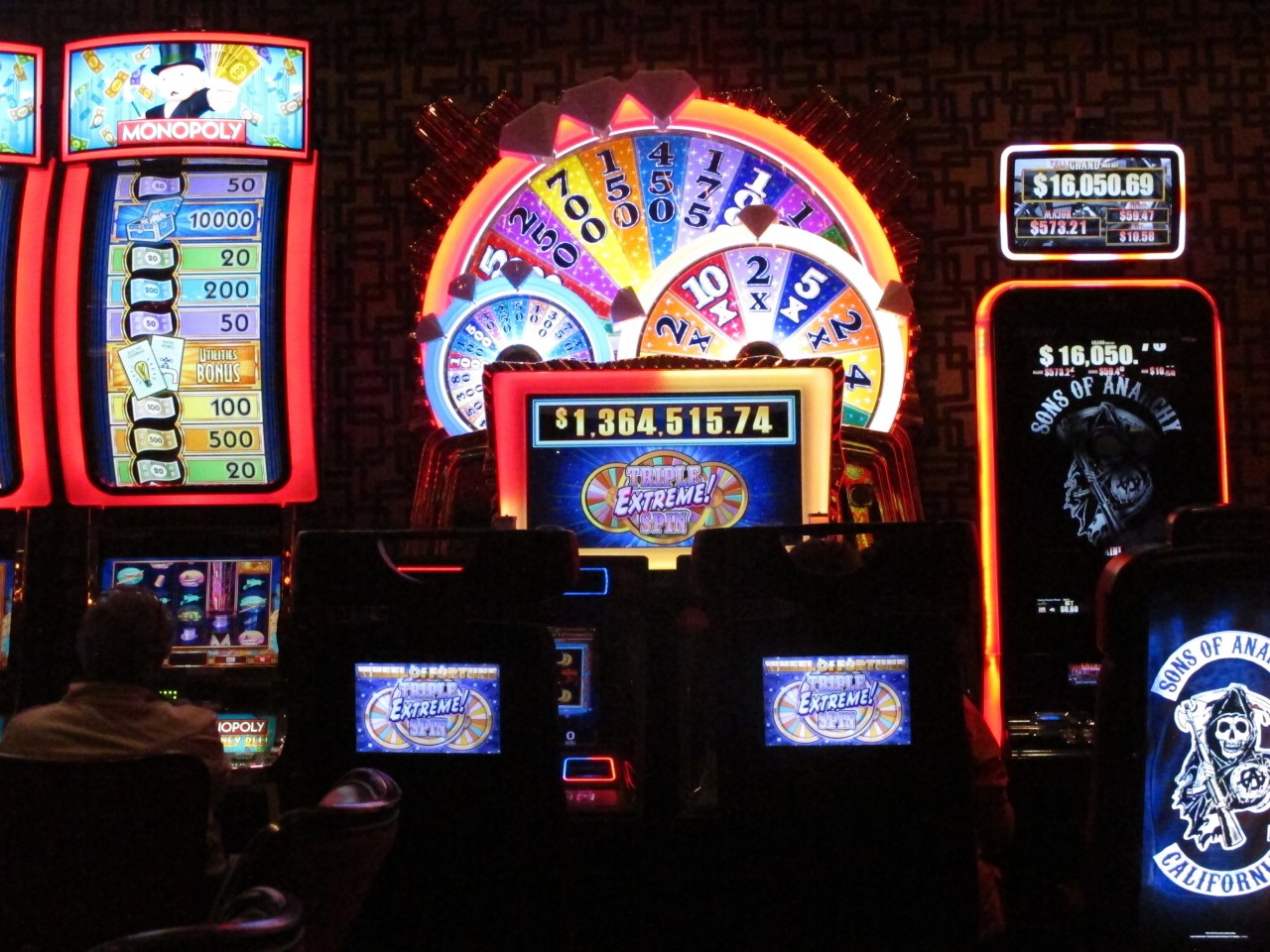 Authorities say the consoles were found at the PennyWise Mart convenience store located at 1245 South 900 West in Salt Lake City.

Authorities discovered 20 game consoles inside Kahler’s convenience store, “with four devices strapped together and affixed to a single tabletop display at five different stations throughout the store.”

The devices were found labeled as “entertainment devices,” although they were slot machines, according to billing documents.

Undercover operations were deployed multiple times throughout March 2022 to confirm that the machines were not “skill-based”, but instead printed a redeemable ticket at the store, paying the winners in cash instead a non-monetary prize such as a toy or souvenir.

Investigators found that Kahler was present at the store during the time in question and was responsible for disbursing the product in cash to customers who were playing the machines.

Kahler was ordered to pay a fine of $27,355, which authorities say represents “illegal gambling proceeds or proceeds of lawful business activity used to promote illegal gambling,” according to the charging documents.

The bounty of illegal slot machines and tabletop devices was also seized as illegal contraband.