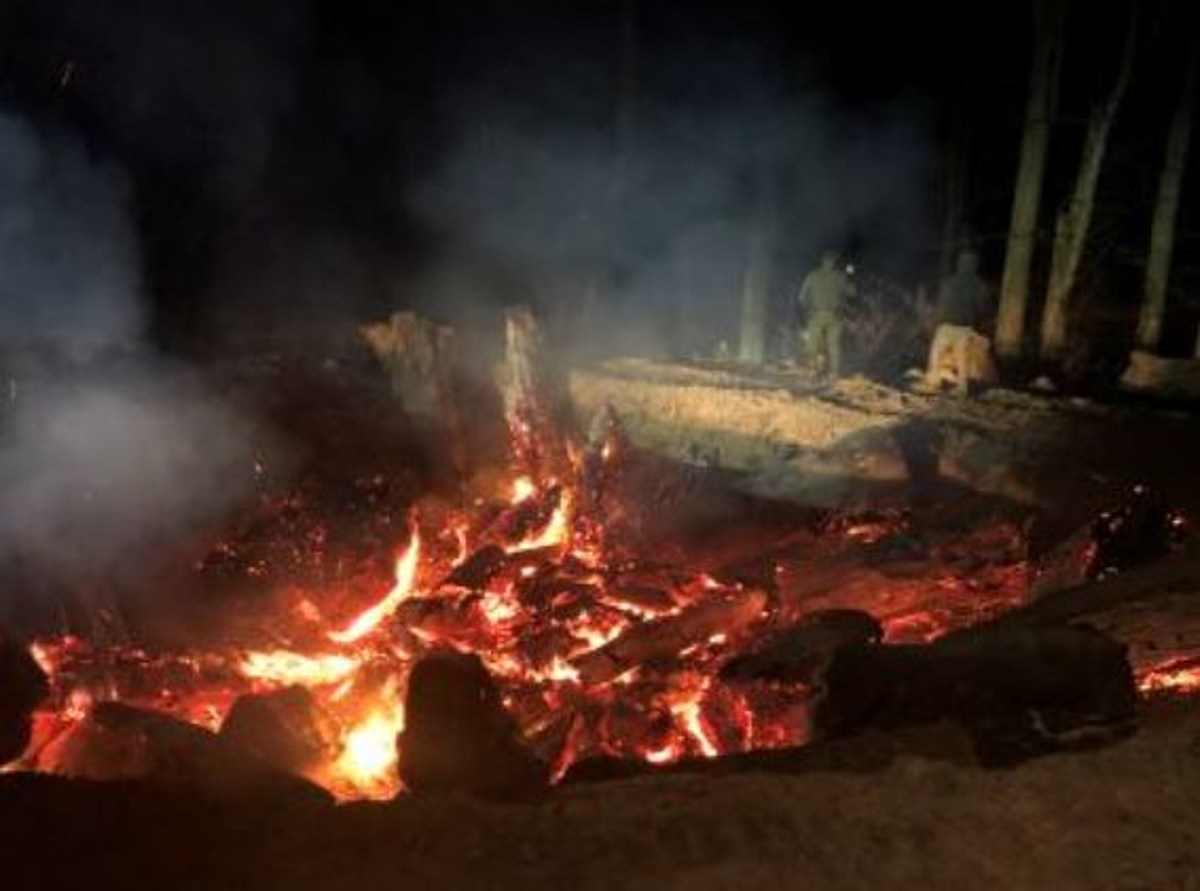 Unattended homes in upstate New York! What would you do?

Nothing like a warm fire on a cold winter night and we’ve had many cold nights here in NY.

If you start a fire, inside or outside, be sure to keep an eye on the fire and whatever you do, don’t leave it unattended! If you do, the next thing you’ll know is that the city firefighters will be at your house, or worse!

On Saturday, Jan. 26, the Beekman Fire Department in Poughquag, New York contacted New York City Rangers for assistance with an unattended fire. Most details have not been released, but it appears the fire pit was left smoldering but the fire broke out and spread to two trees.

Rangers and New York Department of Environmental Conservation officers received the call and were able to contain the fire. Indications are that the person “responsible” for the fire was no longer at the site.

Rangers returned the next morning to speak to the owner and ensure the fire did not re-ignite and issued two tickets for violations related to leaving a fire unattended. This is what the scene looked like the next day,

It’s a lot bigger than the bonfire my friends and I made in high school. So what do you do to make sure your fire doesn’t spread and cause major damage? Here are some tips from the National Fire Protection Service:

Let’s see what the Catskill Game Farm looks like in 2022.

Own a Piece of Lake George

This Lake George building, where you’ve probably spent many summer hours, is for sale!

The Bridge of Spirits leads the nominations

How to protect your financial information