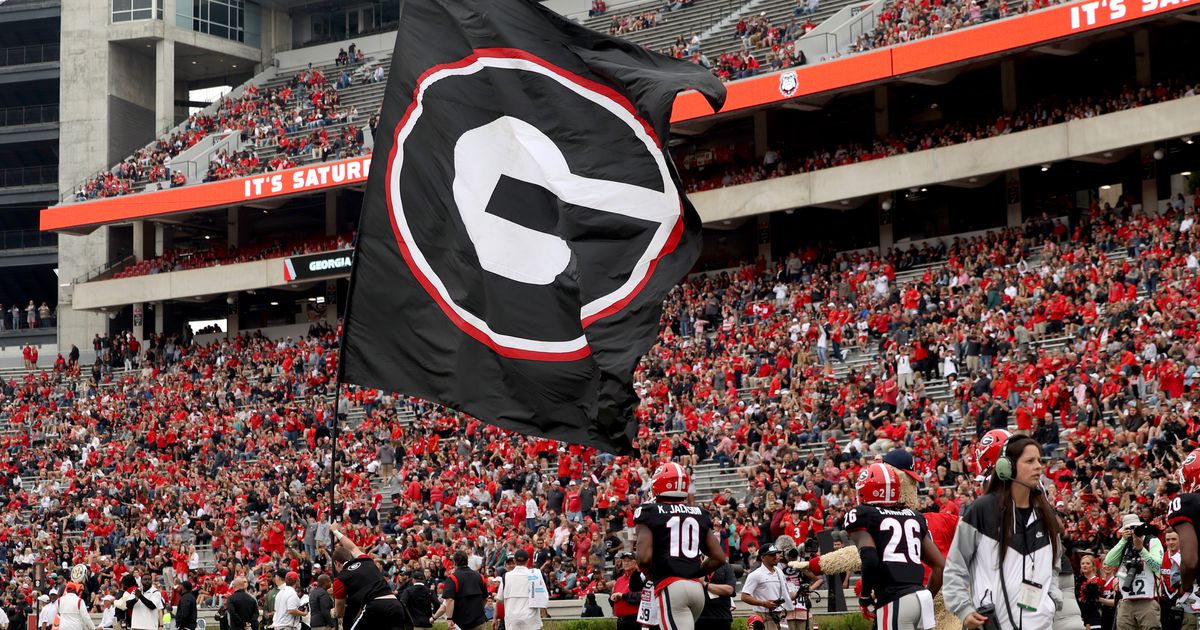 Friday was the second day of the annual year-end spring meeting. On Thursday, the board approved spending $90.2 million on two construction projects: the renovation and expansion of the South Stand at Sanford Stadium and $27.6 million for the construction of a new indoor tennis facility at the Dan Magill Tennis Complex. Both projects will begin next year.

On Friday, the board heard welfare reports from student representatives Meg Kowalski (tennis), Josh Stinson (baseball) and Brennan Cox (student government). Cox proposed a series of changes to the student ticket policy, which were approved by the board.

David Shipley, a UGA law school professor and representative of the faculty of athletics, pointed out that the line items in the new budget are dedicated “to improving the mental well-being of student-athletes.” The athletic department now employs five full-time mental health professionals.

“It’s not just college athletes, it’s college students in general. We recognize that,” Brooks said. “We deal with a lot of high-achieving student-athletes who put a lot of pressure on themselves. We learn that the support we provide them in this area is very useful. They adopted him. So we want to support them on the pitch, on the pitch, in the classroom.

The terms of the three student representatives expired at the end of the meeting. The new representatives for 2023 are softball player Jaiden Fields, a Kennesaw junior, and sprinter Caleb Cavanaugh, a Houston junior. The student body representative will be announced at a later date.