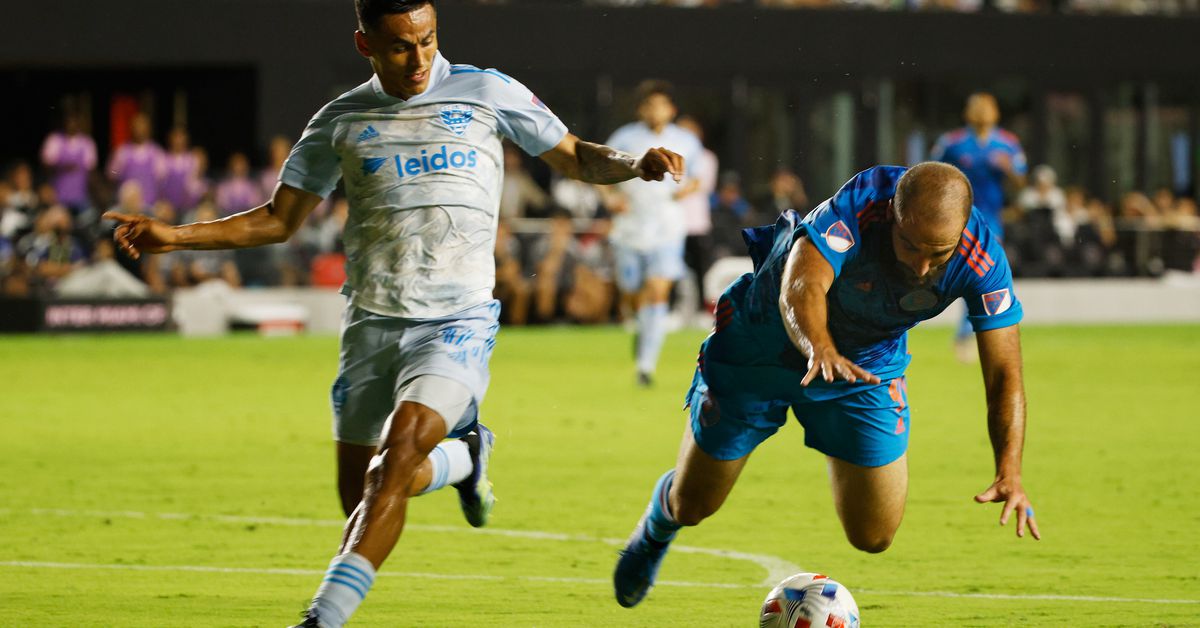 2. Finally, two years after completing a three-year plan, it feels like a real team, like the list has finally come together. It’s possible to imagine how these Loons will play and what a favorite XI could be. Miller appears to have secured the starting position, although Dayne St. Clair remains a quality starting goalie. Even without Ike Opara, the backline of Romain MÃ©tanire, Michael Boxal, Bakaye Dibassy and Chase Gasper is solid, with some very good moments. And this offense, well, it’s gonna be a lot of fun. With Lod fitting in easily to the right on his return, despite Hansen’s very good play, the only question will be in midfield: Wil Trapp has been surprisingly good as a single deep six, and both Hassani Dotsons and Jacori Hayes had some exceptional matches in GreguÅ¡’s absence. It could be a question of knowing if GreguÅ¡ automatically obtains his starting place on his return. But maybe more to the point, and beyond all that, there’s no hire or outsourced talent in this starting XI, and everyone seems to be playing in position. It is finally and fully a team.

3. There has been a lot of chest beating in defense of MLS after Gonzalo Higuian’s recent comments (â€œI thought I would come here and play with a cigarette in my mouth and, instead, it’s hardâ€). But what we saw on Wednesday night, and to some extent last weekend against FC Dallasis that there is a difference between being a tough league and being a good league. (Which are both quite different being a fun league.) MLS is definitely a tough league with lots of travel and a tough summer season and lots of forced parity. Austin FC was, for the entire game, exhausted after the opener with eight games on the road. But even though it’s a tough league, it’s not a particularly good league for it, a reality that will only get worse with continued expansion and growth. There are, of course, a few teams that have both the technical and front office staff and the organizational structure to create a definable style and identity and who have the roster and players to play in that style and identity; in other words, a few clubs with good players who are trained in a great team. And there are a handful of teams that are really, really bad. But there’s also a whole bunch of middle teams that only have one or the other. At the moment, Austin FC seems to have the first but not the last, while MNUFC seems to have the last but not yet the first.