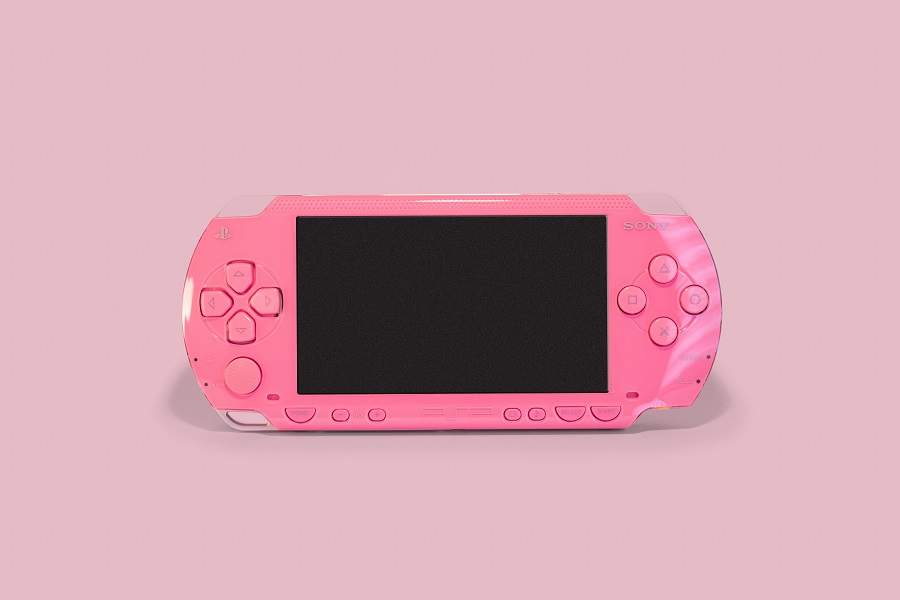 As of July 6, the PSP digital store is officially closed. You can no longer purchase digital PSP games through this channel. However, a loophole has been discovered so that you can always get new titles for the handheld console.

Earlier this year, Sony announced the decision to end support and remove online stores that work for PS3, PS Vita, and PSP. The company has decided to invest its attention and resources in new game consoles, like the PS5. Unfortunately, users weren’t happy with it.

Techspot reported that SIE President and CEO Jim Ryan was forced to reconsider his decision after the company suffered an extreme backlash from customers. Ryan said: “Upon reflection, it is clear that we made the wrong decision here. I am happy to say that we will keep the PlayStation Store operational for PS3 and PS Vita devices.”

With this announcement, Sony clarified that the PSP market was still to close, as initially planned.

The PSP is an iconic gaming system that revolutionized portable consoles in 2005. In addition to its excellent gaming performance, the machine also has various utilities with multimedia features such as image galleries and video playback. The PSP was widely regarded as a portable media player in addition to its gaming functions.

Unfortunately, the PSP is an obsolete device. He couldn’t compete in performance against Nintendo Switch. With this, Sony decided to officially stop the online market and support for the device.

The @SEGAForever Twitter account tweeted a reminder for all PSP users. The post featured classic game picks that people have purchased over the past few years.

Here’s your final reminder to grab all SEGA PSP digital games while you can!

What are your favorite SEGA PSP games and memories?#SEGAForever pic.twitter.com/LjMRfnkSH9

As of Tuesday, PSP users will no longer be able to search for games or make in-game DLC purchases. However, users can still access used games from their downloads list.

Read also: LeBron James’ ‘Fortnite’ skin release date and leaks: how to get a series of icons and golden Lakers Star rewards

Another Techspot report has highlighted a loophole that you can use to always download new games for your PSP! You can actually buy new games from the PS3 and PS Vita marketplaces and play them on the PSP through the download list.

The method is easy. However, you will need a PS3 or a PS Vita to complete the steps. Using one of the devices, log into the online store. Find and buy the PSP games that are compatible with your device, then download them. Grab your PSP, connect to Wi-Fi, and check your download list. The new game should be automatically added to this list.

For users without PS3 or PS Vita, purchasing a physical copy of the game (if it’s still available in retail stores) will be your only option.

Some retailers may also have PSP games that they need to sell to clear inventory. The PSP is a fantastic gaming console that many gamers love to use. Nevertheless, with the lack of online support and the official shutdown of its market, the console is on the verge of gradually dying.