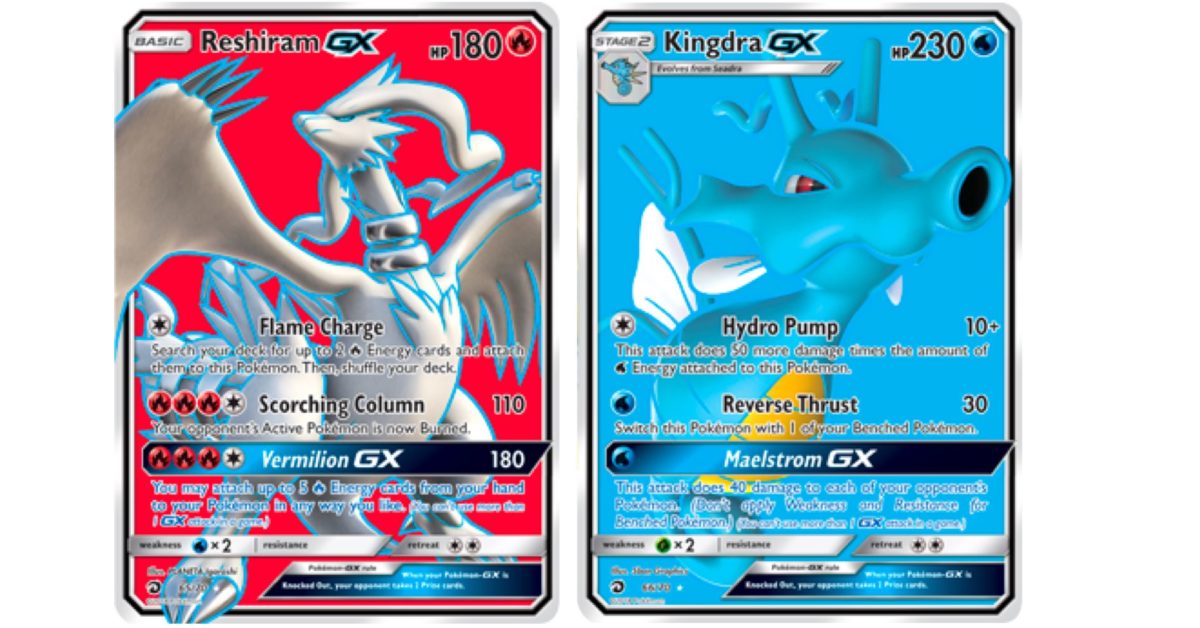 Bleeding Cool’s journey through the Sun Moon era of Pokémon TCG keep on going. Now that our Spotlight series has gone through the first eight series of this block (Sun Moon base, Guardians Rising, Burning Shadows, Crimson Invasion, Ultra Prism, Shining Legends, forbidden lightand celestial storm), now it’s time to watch the next set from this era: majesty of dragons was released on September 7, 2018, less than a month later Sun and Moon – Celestial Storm. This is the second special set from this era after Shining Legendswhich means he has no “Sun Moon” in its title and was released in special branded products rather than recall boxes. Today, we go to the Full Arts of the set.

majesty of dragons is a special set rather than a main series set, so it has a smaller number of cards to collect than most expansions. Full Arts are some of the biggest and best hits you can shoot. The direct previous special set, Shining Legendshad shiny cards, full arts, rare rainbows, and even alternate art, but majesty of dragons just has Full Arts, Rainbow Rares, and a Gold GX as great hits. The Full Art section begins with Reshiram GX and Kingdra GX, which are respectively drawn by PLANETA Igarashi (Reshiram) and Main Art House 5ban charts (Kingdra). Whereas Sun Moon-era Full Arts suffers compared to other eras due to flat consistent type based backgrounds, Fire types tend to look great due to the ruby ​​red sheen of the textured foil. This makes Reshiram one of the best looking cards in the set.

Stay tuned for the continued journey through Pokémon TCG: Dragon Majesty. To return to this series, click on the majesty of dragons tag below. Next time, this journey continues with the Full Arts of this set.

Epic Games Store is working on customizing the library