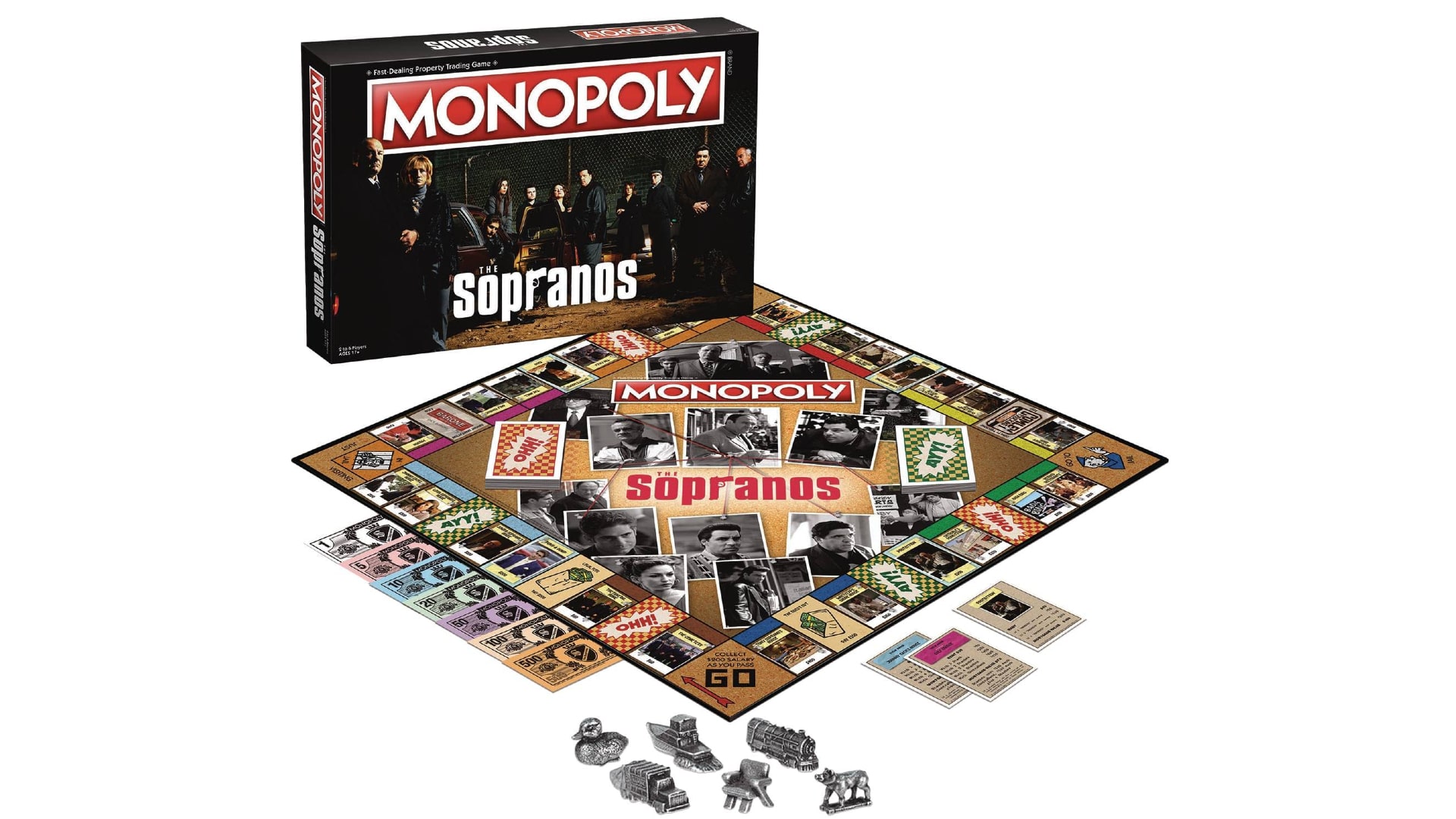 The past 18 months have truly been a rebirth for The Sopranos fandom. Beyond the upcoming feature film starring James Gandoflini’s own son Michael as young Tony Soprano, as well as the hit podcast currently hosted by Michael Imperioli and Steve Schirripa (which actually landed them a contract of book), new instances of media + related products rolled off the production line almost every two days. The latest new collection to collect? Monopoly: The Sopranos Edition (and just in time for this new era of blockages on Australia’s east coast).

â€œCall the shots in Monopoly: The Sopranos, based on the Emmy-winning crowd drama,â€ the official description reads.

â€œBuy, sell and swap popular places like Tony Soprano’s house and Satriale’s pork shop, before you shop around and bargain at The Bada Bin. Let tokens like The Stugots or Bobby Bacala’s toy train engine take you across the board and be the last boss standing!

RELATED: ‘The Sopranos’ documentary with a duration of 3 hours is now streaming (for hardcore fans)

Now take a look at our one-on-one interview with the man behind Christopher Moltisanti, Michael Imperioli.