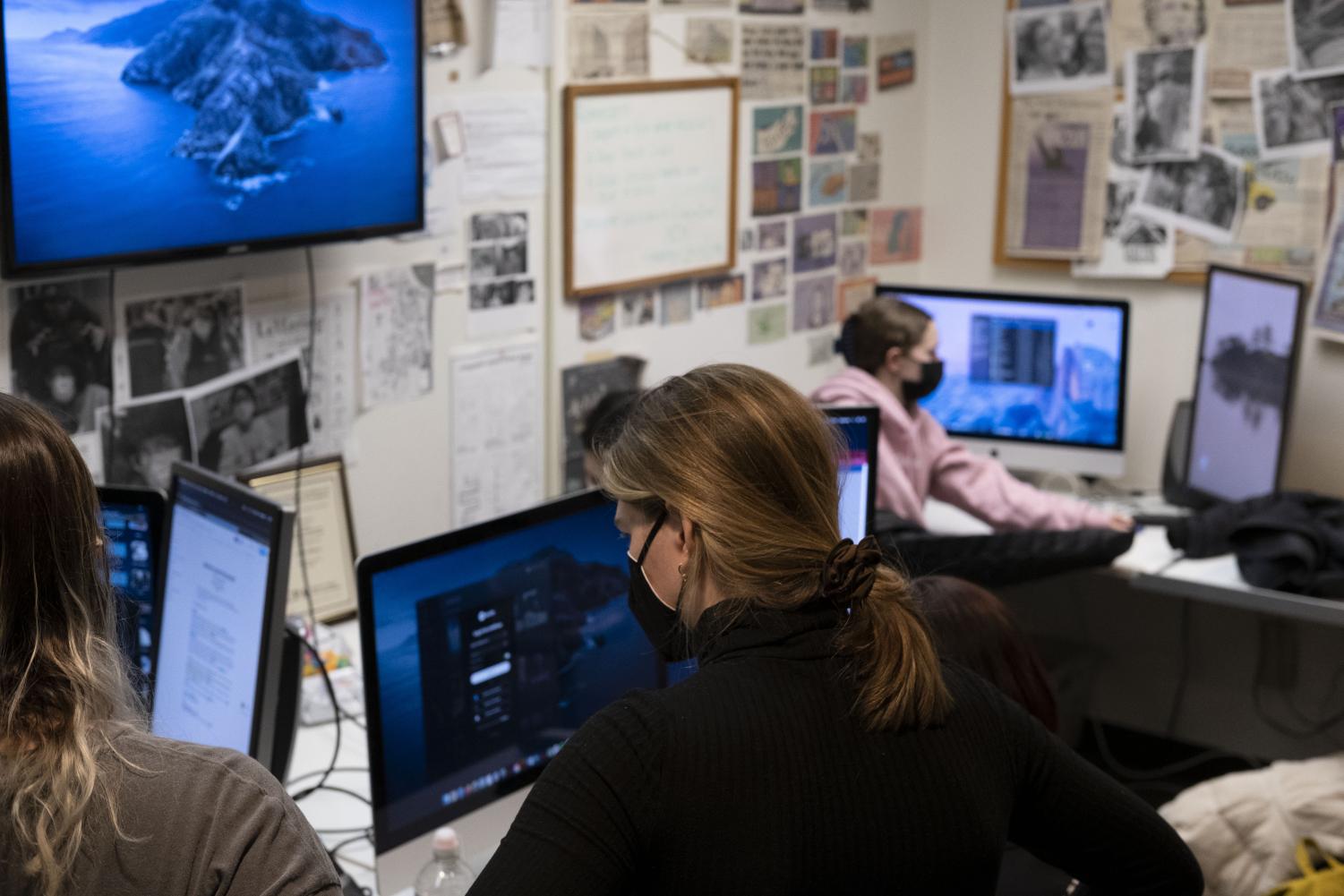 The Daily Northwestern Wins 29 Awards at the 2022 ICPA Convention

At the organization’s annual conference, held Friday and Saturday in Chicago, The Daily won 13 first-place awards, 13 second-place awards and 3 honorable mentions. The competition period was from fall 2020 to fall 2021. Marissa Martinez (Medill ’21) was senior editor in fall 2020, Medill senior Sneha Dey was editor in winter and spring 2021 and Medill senior Isabelle Sarraf led the newspaper in the fall of 2021.

The Daily won first place in the Online News Site category, as well as second place in the General Web Excellence category for daily newspapers.

Associate Arts and Entertainment Editor Audrey Hettleman for his report on the retirement of Bienen Prof. Victor Yampolsky.

city ​​editor Yiming Fu for reporting on the TEAACH Act, which mandates the teaching of Asian American history in Illinois public schools.

Former digital editor Sammi Boa for his entertainment and culture podcast, “The Sounds of NU”.

And Daily Northwestern staff for sweepstakes, a new ICPA category. Each individual prize generates points which are counted towards the sweepstakes category, with The Daily earning the most points in the daily newspaper division.

photo editor Angeli Mittalas well as Emma Ruck and Meher Yeda to design the May 2021 edition of The Monthly, the newspaper’s arts and entertainment supplement.

In the Focus editor Jacob Fultonas well as Angeli Mittal and Meher Yeda to design the Orientation number 2021.

Former city editor Max Lubbers and Deputy City Editor Olivia Alexander for their report on the desire to reintroduce a public neighborhood school in the 5th district of Evanston.

Former Gameday Editor Drew Schott for his sports reporting on the resignation of athletic director Mike Polisky just over a week after his promotion amid campus protests.

video editor Katrina Pham for his multimedia report on Latinos in Evanston North Shore, a local non-profit organization focused on informing, educating and uplifting members of the local Latin community.

audio editor William Clark for his news podcast on student activism and the fight for fossil fuel divestment.

Main employee Charlotte Varnes for her sports podcast on Northwestern Lacrosse’s Izzy Scane, whose dominance in the 2021 campaign marked her as one of the top collegiate players in the nation.

Main employee Susanna Kemp for his entertainment and culture podcast about a board game called Secret Hitler.

photo editing assistant Jonas Elkowitzas well as Angeli Mittal and Meher Yeda for the design of the Daily 2021-22 Basketball Preview“Tipoff”, in print.

Drew Schott for his sports reporting on the 2021 NFL Draft, which marked the first time two players from the Northwest have been drafted in the first round.

Company Profile / At the mall, Flashback Antiques is booming