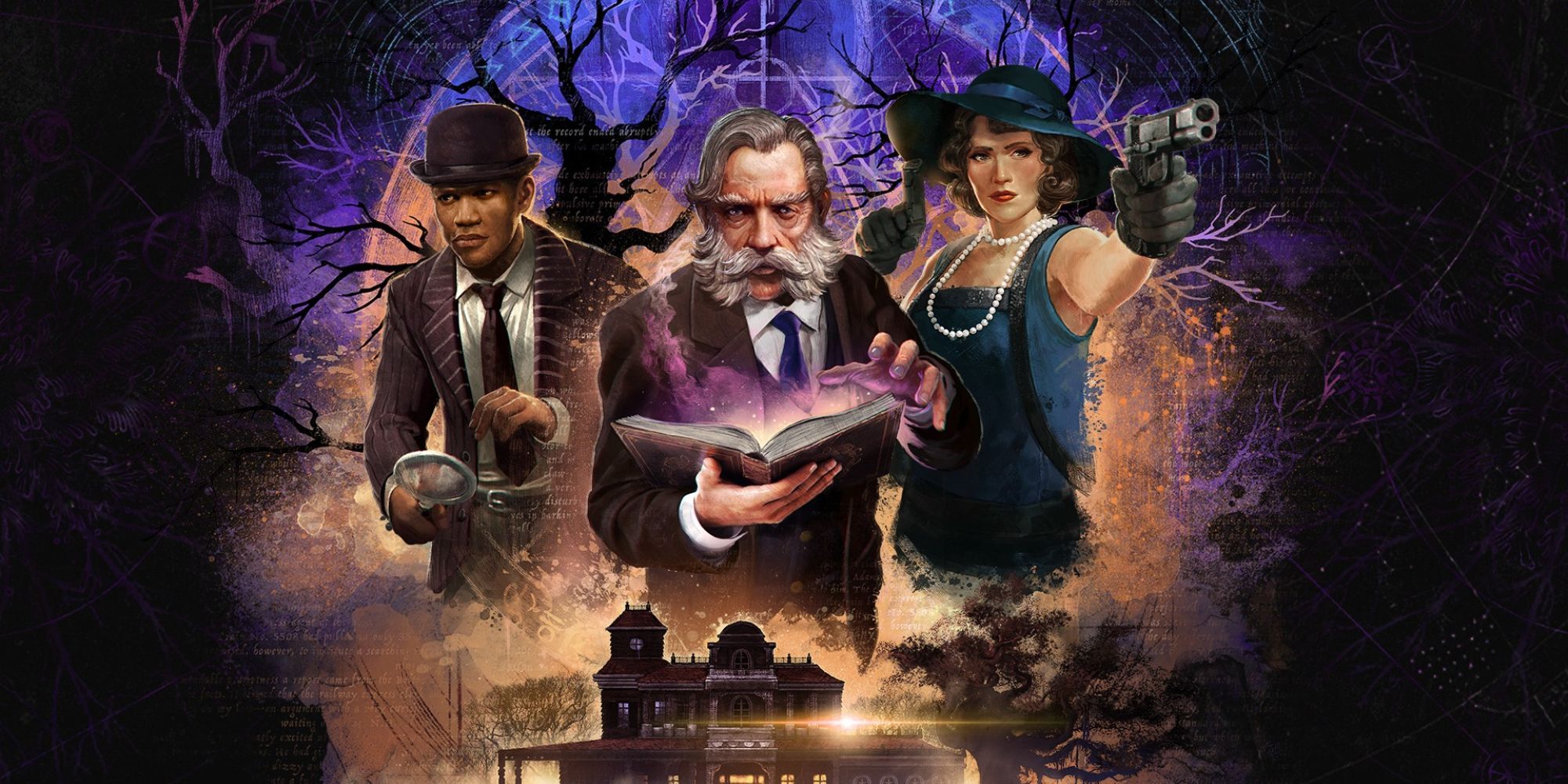 Sitting at a table with your friends for game night is a great experience. Unfortunately, things sometimes prevent everyone from being there. There are times when you’ll want to dive into a tabletop role-playing game (TTRPG) but find you’re the only one at the table.

Related: Dungeons & Dragons or Pathfinder: Which TTRPG is Right for You?

Luckily, there are not just a few single-player TTRPGs that take elements of games you love and modify them for single-player play, but also fascinating genre-bending games that are based purely on a single-player experience.

Alone Among The Stars is a journal-based TTRPG where you travel across the galaxy and use your journal to describe what you find as you travel from planet to planet. Designed to be quite light, you can modify it to be heavier and darker if you wish. This game is one of the best diary-based RPGs out there, thanks to its sci-fi themes and pretty loose gameplay style where you can do whatever you want with the game.

A three-act RPG with genre elements strongly tied to the soulsborne type of games, You Died is a dark take on fantasy role-playing. You are an adventurer created from the area around a giant dead king.

It’s a fun and dark time. You have to climb over the corpse of the ancient king, fighting dark creatures also created from the body of the king. There are a lot of body horror elements, so beware of that. If you’re looking for a combat intense and pretty much unforgiving journey, this one’s for you.

Another Soulsborne-inspired combat TTRPG, Runecairn: Wardensaga sees you venturing into a Norse setting after a war changes the dynamics of the world forever. There are great short adventures while leaving room for longer campaigns.

The cool part of Runecairn’s system is that it’s pretty open for characters to drop in and out, so you can always add friends later or remove them depending on how often you want to play solo. Another rather combat-heavy game, but does it well.

If gothic and cosmic horror, or even card games, are your idea of ​​a fun time, Arkham Horror’s Card Game may be worth a look. Playing as an adventurer, investigator, occultist, or similar career path, you are tasked with stopping an Elder God from entering our world. A short playtime of two to four hours and an interesting deck system to control events make for a fun and interesting experience that plays out differently every time.

Writing-based TTRPGs can be hit or miss for some audiences, but Gentleman Bandit does it well. You are the main character and you are tasked with writing a poem about your life and your exploits as a Gentleman Bandit before you die.

What you write is largely up to you, but the dice change the difficulty and a typical poker game influences the content to give you some guidelines. This game is a great choice for writers and creatives, with just enough guidance to help you create entertaining things.

A cross between serious cosmic horror and a writing RPG, The Portal At Hill House takes the best of both genres and blends them into an adventure that’s sure to linger in your mind.

Using the zine, something to write about, a dice, and a deck of cards, you explore horrifying cosmic horror events in a variety of different locations. What happens from there is a brief look at the genre and a kind of throwback to the choose your own adventure style of previous RPGs.

You are a newly appointed village witch. The only problem is that you haven’t found a village yet to practice your abilities. A single-player, or even two-player, writing quite light and comfortable RPG.

Related: Best tabletop games to play with your kids

As with most writing RPGs, you don’t need much to have a good time with this game, just the book, something to write your story on, a d6, and a deck of tarot or poker . That’s it! It’s fun for those who aren’t into the horror or combat elements of many modern TTRPGs or just want to have a relaxing time pretending to be a witch looking for a cottage.

Wargamers rejoice! A game with pretty solid single-player content is here. It can be easy to dive into the 1920s alternate history that Scythe sets up for you in single player mode. You may find it more intense in combat than when playing with a friend or a party, but picking your favorite army and going to war is always a fun time. Scythe is a great choice for war gamers of all types or anyone looking to get into the genre by starting their own games and seeing if they like it.

The fictional setting of Scythe is based on the artistic works of Polish artist Jakub Różalski. If you want more, but in a digital format, the 2020 real-time strategy video game Iron Harvest is based on the same alternate history universe.

One of the first single-player RPGs to hit the market and sway the trend, Mythic lets you start your own game based on its eponymous form, performing a simple yes or no to advance the storyline they call the System Oracle.

It also lets you apply the aforementioned system to other RPGs in the same vein. This allows Mythic to be great fun for those who want to turn some of their favorite games into a single player experience. However, this can be a bit content-heavy for people new to TTRPGs as a whole.

You have been cursed; the only thing you can think of is building The Machine. A shadowy conglomeration of parties whose end goal is not entirely certain. A twist on logging RPGs, you can either play it on your own, slowly discovering the machine and the path of madness that follows it, or give it to some of your friends to add. Either way, only one person can add to the journal at a time – a fun twist on exquisite corpse-style writing and horror-based RPGs.

Next: How to start playing The Vampire: The Masquerade TTRPG