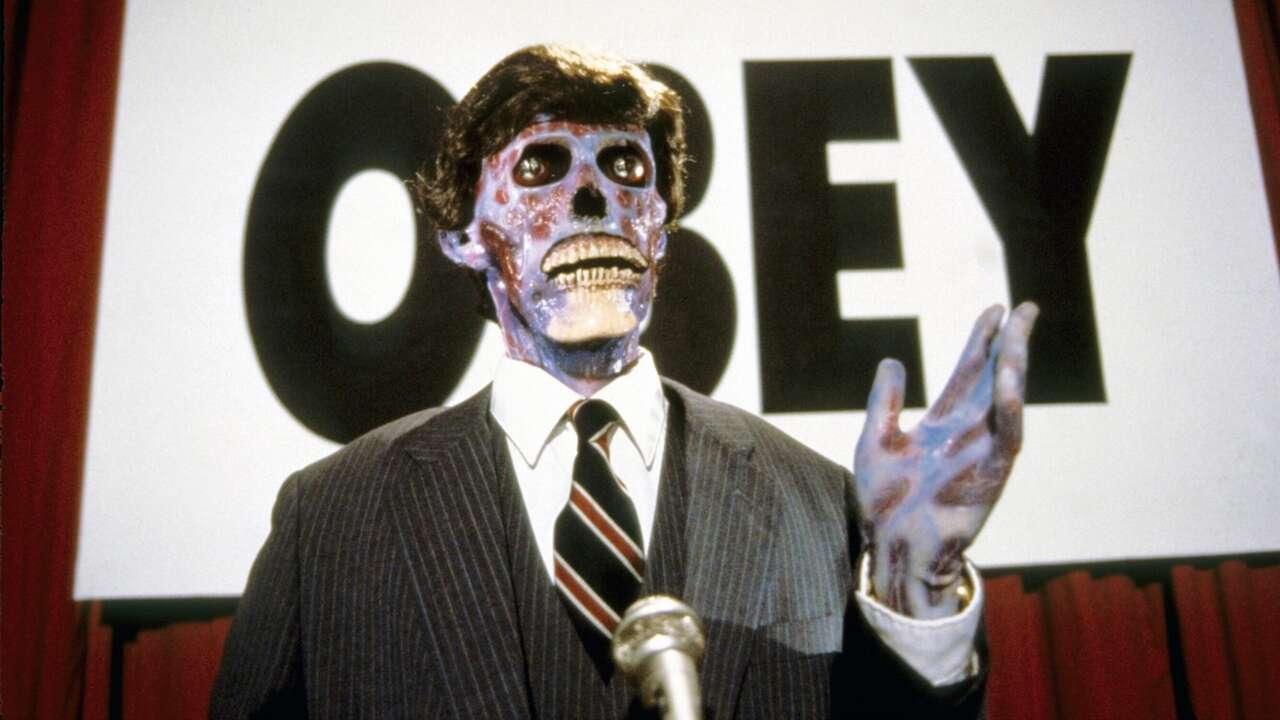 Can a perfect film exist? If so, John Carpenter’s The Thing is up for the prize. Just about everything about this film has aged well, from the performances of actors like Kurt Russell and Keith David, to the ever-haunting visual effects, to the very premise. The Thing is about relationships, masculinity and paranoia. A team of men tasked with running an Antarctic outpost watches as a helicopter explodes chasing a dog. They bring the dog in only to discover far too late that an alien life form that assimilates and then mimics other life forms is living inside the dog. The men barely know each other, and what little trust they had disintegrates when they realize they have no way of knowing which of them is still human.

The questions the alien itself raises are quite haunting. How old is he? Is it really killable? At the end of the film, we still don’t know if any of the survivors are infected. The mistrust and paranoia his presence provokes, however, is the heart of the story’s drama, and that aspect is timeless. On the contrary, it seems particularly relevant to watch a story about being stuck inside and worrying about who is infected and who can be trusted after being stuck inside for two years. during a pandemic. Plus, the hit indie game Among Us is literally the plot of The Thing turned into a multiplayer game.