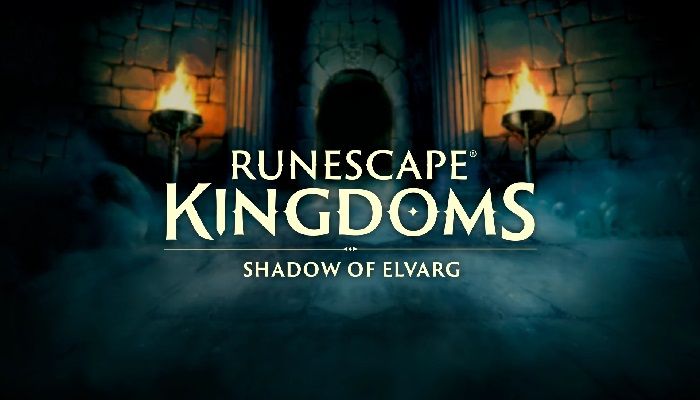 Tabletop RPG RuneScape Kingdoms: Shadow of Elvarg will bring Gielinor to the table

RunescapeThe journey into the world of tabletop games is getting closer. When it was announced that there would be new board games coming this year, there were few details. Now, RuneScape Kingdoms: Shadow of Elvarghas been officially announced, with a Kickstarter campaign underway.

Steamforged Games is behind the design of the board game, which will include the first-ever official game Runescape tabletop game miniatures. They are working with Jagex on the story and content of this cooperative campaign game that emphasizes storytelling and immersion. Kingdoms of Elvarg is for 1-5 players and takes place in Gielinor.

You will be able to explore Asgarnia and Misthalin on the game board, which is designed to look like a fast travel map. There will be ways to improve your skills and do quests. You will also be able to face familiar and challenging boss fights and encounters. There are no definitive classes, so you will decide your level and what you want to focus on.

According to Steamforged CCO Mat Hart, a press release with the announcement, they are working to incorporate all sorts of flavor elements from Runescape and Old School RuneScape in a board game.

“It is extremely important to us that the board game appeals to RuneScape fans of all kinds. For this reason, the board game is heavily inspired by RuneScape and Old School RuneScape content and references, which will be familiar to all past and present players.

We also created the board game as a way for brand new fans to enjoy the rich world of Gielinor, even if they have never experienced video games.

You’ll be able to craft your gear, maybe even gather resources for recipes, choose which skills to upgrade, and of course, do some exploration and possibly side quests as you travel. You’ll also be able to just take on the campaigns and the boss fights inside if you really want a more linear path.

Continue on the Runescape board games here at Steamforged.

What is driving demand for single-family rentals?