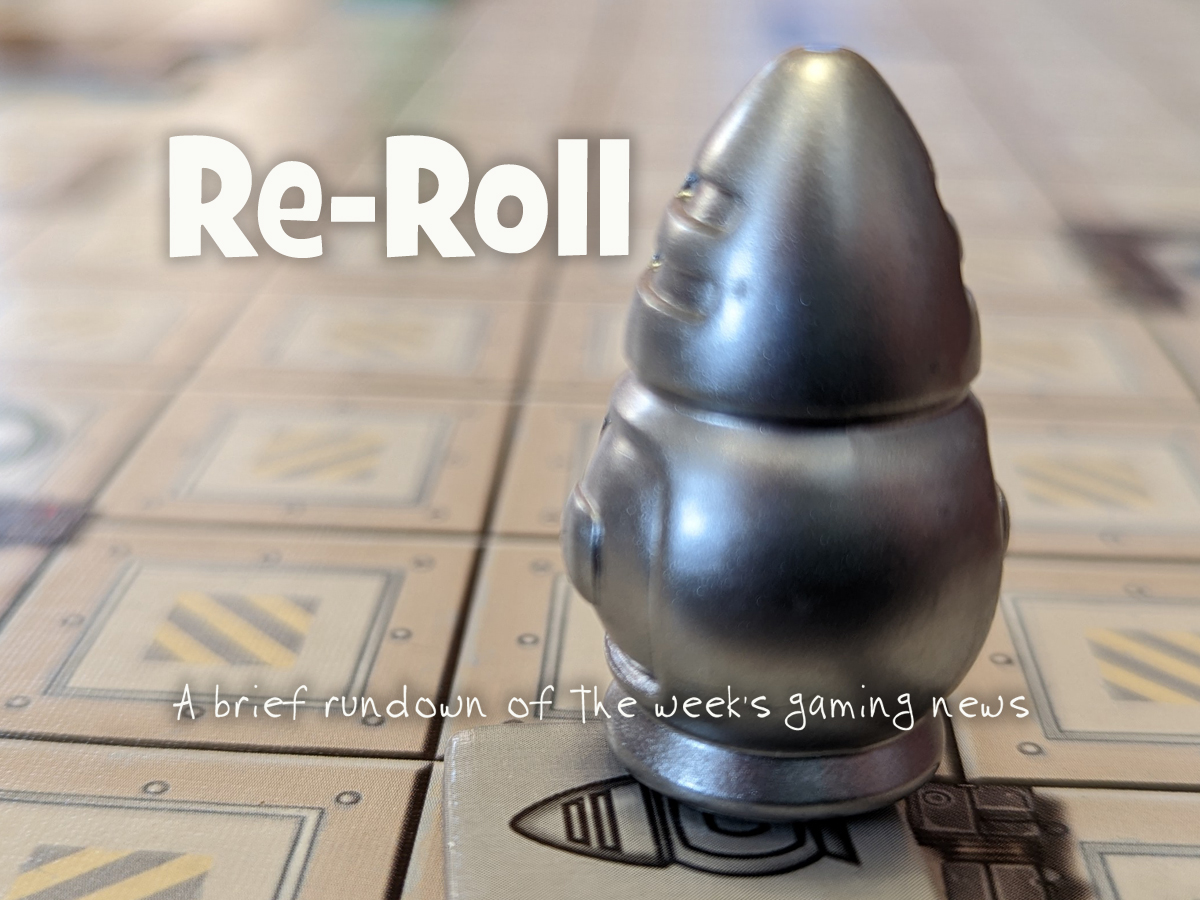 
Here is the board game (and board game-related!) news that has caught our attention in recent weeks.

Reviews on GeekDad and GeekMom

Here’s what we’ve gone over since our last Re-Roll:

Like? Take a second to support GeekDad and GeekMom on Patreon!