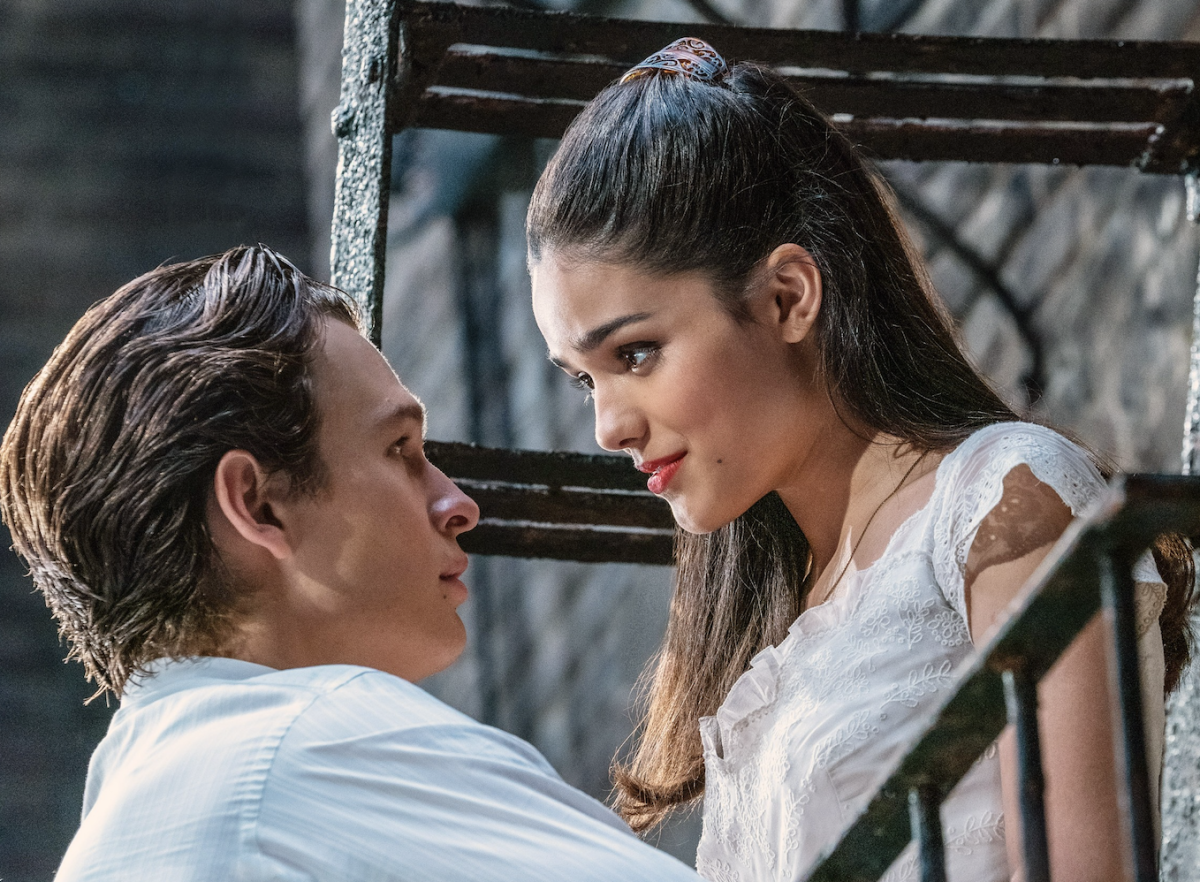 ‘Scream’ Jumps PVOD To Skyrocket To $4.99 But ‘West Side Story’ Barely Registers With Home Rentals

Three recent theatrical films infused the VOD market this week, but each took different paths for vastly different results. Paramount’s “Scream” performed best with a surprising strategy: Debuting at $4.99 after roughly 45 days in theaters, the franchise reboot shrugged off a higher-priced initial offer. It also comes ahead of the likely imminent streaming release via Paramount+. The film took two of the No. 1 slots this week.

“Sing 2” spent nearly two months on the charts. Still #6 in theaters this weekend, it’s been a top daily PVOD title since its debut. With “Scream”, it is one of the four titles to appear on the three charts. “Blacklight” (Open Road/$19.99), on PVOD after its third weekend, joined long-running “Ghostbusters: Afterlife” (Sony/$6.99) as general admissions.

“West Side Story” (Disney/$19.99) was the third new entry, but Steven Spielberg’s musical remake made its home debut in keeping with its weak theatrical performance. It’s number 10 on Vudu, and absent everywhere else. The likely main reason is its parallel streaming availability on HBO Max and Hulu thanks to its roots as a 20th Century Fox production.

Of the seven Best Picture nominees who did not air originals, five of them landed in one or more rankings this week. (Disney’s “Nightmare Alley” is available on HBO Max and Hulu, but not on VOD.) It’s a much better performance at the Oscars than what’s currently available in theaters right now. “Licorice Pizza” (United Artists) is also new this week, taking two #9 spots. Unlike “West Side Story”, it is not available for streaming.

“Belfast” (Focus/$5.99) and “King Richard” (Warner Bros./$5.99) both slashed prices this week, with Kenneth Branagh’s film reaching #4 on iTunes. “Dune” (Warner Bros./$5.99) continues its strong multi-month run. “Drive My Car” (Janus/$5.99), which skipped PVOD and is also streaming on HBO Max, isn’t among the top titles anywhere — unsurprisingly, as a subtitled three-hour movie. It’s similar to “Parallel Mothers” (Sony Classics/$19.99), which hasn’t shown any traction since its release a few weeks ago.

Netflix, as usual, has a new best performer. “The Weekend Away,” a thriller starring Leighton Meester about a vacation in Croatia gone wrong, is No. 1 this week. It was directed by Australian Kim Farrant, previously known for her film “Strangeland” with Nicole Kidman. Still strong at No. 2 and doing better in its second week than many Netflix Originals is “A Madea Homecoming.”

Netflix’s top 10 is also mostly made up of older theatrical releases, led by two “Shrek” titles in third and fourth place. The site still relies on titles from other studios, including anime hits. Rights expire.

iTunes and Google Play rank movies daily based on the number of transactions. These are the lists for March 7. The distributors listed are the current rights holders.

Vudu ranks by revenue, not transactions, which elevates Premium VOD titles. This list covers from February 28 to March 6

Current most-watched ranking on Netflix’s daily chart as of Monday, March 7; the originals include both Netflix-produced and acquired titles they originally featured in the United States. Netflix releases its own weekly top ten on Tuesdays based on watch time.

7. Against the ice (original Danish version from 2022)

$10 package gets you $6,500 worth of games/music/books and helps Ukraine