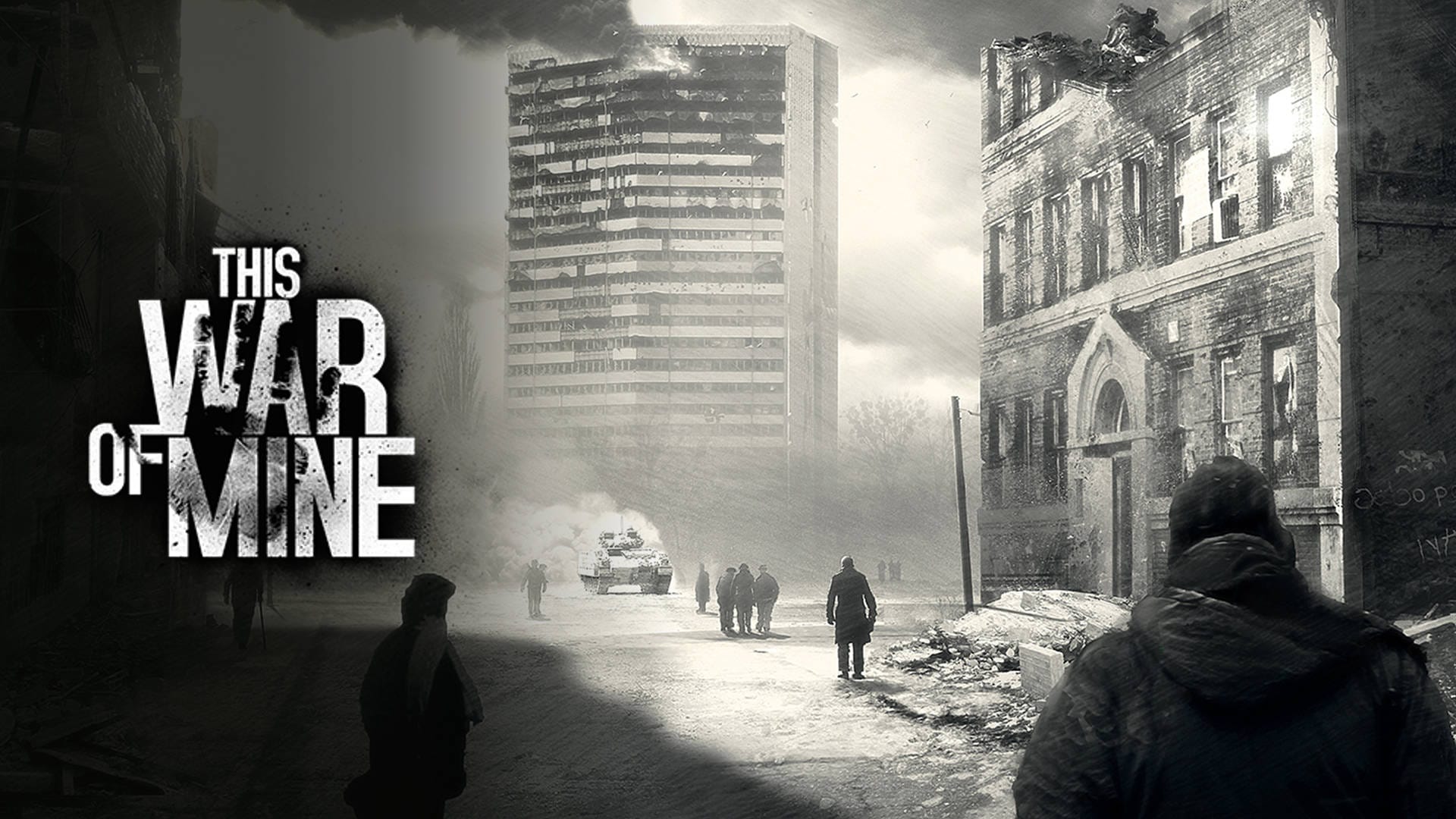 11-bit studios and DRM-free retailer GOG have announced that 100% of their respective profits come from This war of mine sales for the next 7 days will be donated to the Ukrainian Red Cross in response to the conflict in the region.

This war of mine is a survival game of a different kind. You are in the middle of a war, but you are not playing a soldier in the field or the commander of an army – rather you are playing a civilian or a group of civilians trying to survive in the midst of the conflict.

It proved to be a popular game, selling millions of copies and even becoming recommended classroom reading in the 11-bit studios’ home country of Poland. Now 11-Bit Studios is using this game to do some real-world good by donating a week’s worth of the game’s profits to a great cause.

11 bit studios will donate its profits from This war of mine sales for the next 7 days to relief efforts in Ukraine, according to a statement released by the company earlier today. Here is the text of the statement in full:

statement from the 11 bit studios team

Today, Russian military forces attacked Ukraine, a free country – our neighbors. As a Polish game studio and creators of the globally acclaimed anti-war game This War of Mine – a game that speaks directly to the suffering and misery of war-affected civilians – we would like to hereby announce the statement of our business: we oppose the Russian invasion of Ukraine. However, mere words would be meaningless without a meaningful act, and timing is crucial, so the act is this: For the next seven days, all proceeds from This War of Mine, all DLC, on all stores and all platforms will go to a special fund. In a week, this money will be donated to the Ukrainian Red Cross to directly support the victims of the war in Ukraine.

Let this message resonate with everything you know about this war and how war kills people, devastates their lives and their homes. Let’s do together, players and developers, all we can to support the victims of the war in Ukraine.

sincerely, all people at 11 bit studios

11 bit studio added that this applies to digital sales of the game on all platforms. It’s not the only company to step up today, either – DRM-free retailer GOG will also be donating its share of the game’s sales and its DLC to the Ukrainian Red Cross.

“We’re teaming up with @11bitstudios and will also be donating all proceeds from our share of the sale of This War of Mine and its DLCs to @RedCrossUkraine,” read a tweet by GOG.

This ad is yet another example of 11-bit studios using This war of mine to help people in the real world. In 2018, the company announced that it had raised over half a million dollars to support the War Child charity.

If you want to help civilians in Ukraine (and have a great game too!), you can buy This war of mine on GOG from $3.99 or your regional equivalent. If you prefer another platform, you can purchase the game for PC through Steam, PlayStation, Xbox, Nintendo Switch, Android, and iOS. You can also donate directly to the Ukrainian Red Cross.

Disclosure: GOG is working with TechRaptor for an affiliate partnership.

Lawmakers can fix Utah’s problem with outlawed AirBNBs and improve affordable housing in the state in the process. explains Robert Gehrke.