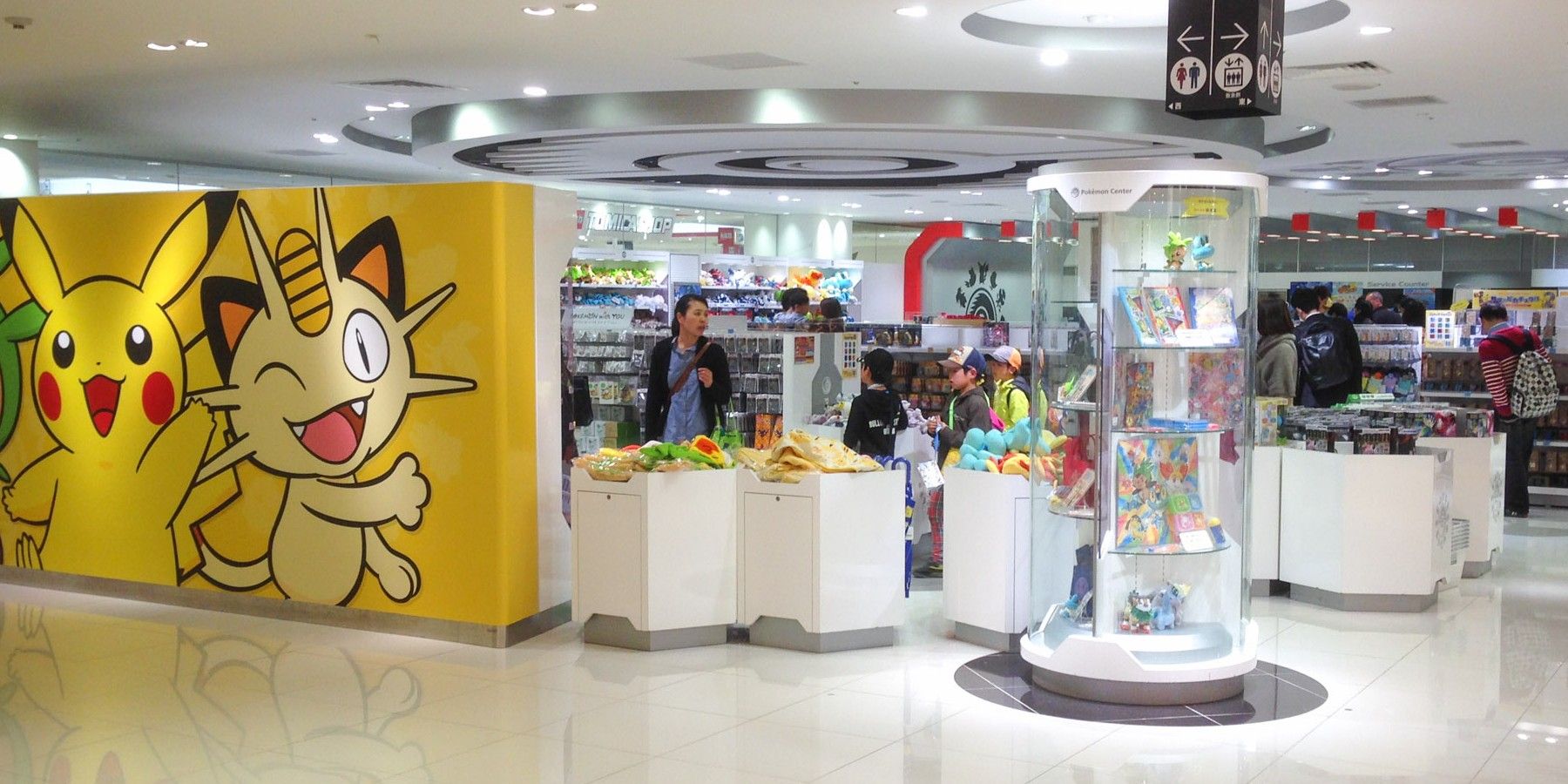 The first real Pokémon Center opened in Tokyo in 1998 and since then several more have opened in various parts of Japan. The Pokemon Company has officially decided to close these Pokemon Centers indefinitely due to pandemic concerns.

Pokémon centers are usually full of Pokemon merchandise fans of the series would be hard-pressed to find elsewhere. These fans won’t be able to visit their favorite outlets anytime soon, as The Pokemon Company doesn’t have a date in mind for the Pokemon Centers to reopen. A total of 14 Pokemon Center locations across Japan, along with seven smaller Pokemon stores, will be closed.

Pokemon stores in Japan that will be closed include locations in Gotemba, Kansai Airport, Narita Airport, Okinawa Rycom, Outlet Kisarazu, Shin Chitose Airport, and Tokyo Station. With some Pokemon Center locations overlapping with Pokemon Store locations, some areas of Japan will be hit harder by these closures than others. These Pokemon Stores will also be accessible on a limited basis until Saturday.

COVID-19 rates continue to climb in Japan, and one Pokémon Center in particular has been directly affected by the virus. An employee of the Pokemon Center Mega Tokyo branch recently tested positive for COVID-19. The Mega Tokyo branch is specifically located in the Ikebukuro district of Tokyo. Mega Tokyo has already been closed following the confirmed case.

Although so many Pokemon Centers and Pokemon Stores will close soon, the online Pokemon Center will remain open. This will allow Pokemon fans to continue ordering items that they would otherwise get at one of the outlets. Preventive measures are being used in the meantime as The Pokemon Company prepares to shut down so many locations.

Opening Night Live featured many great female tracks and hopefully this trend will continue for the future of the game.

49ers’ depth of defensive line sparks calls from other teams