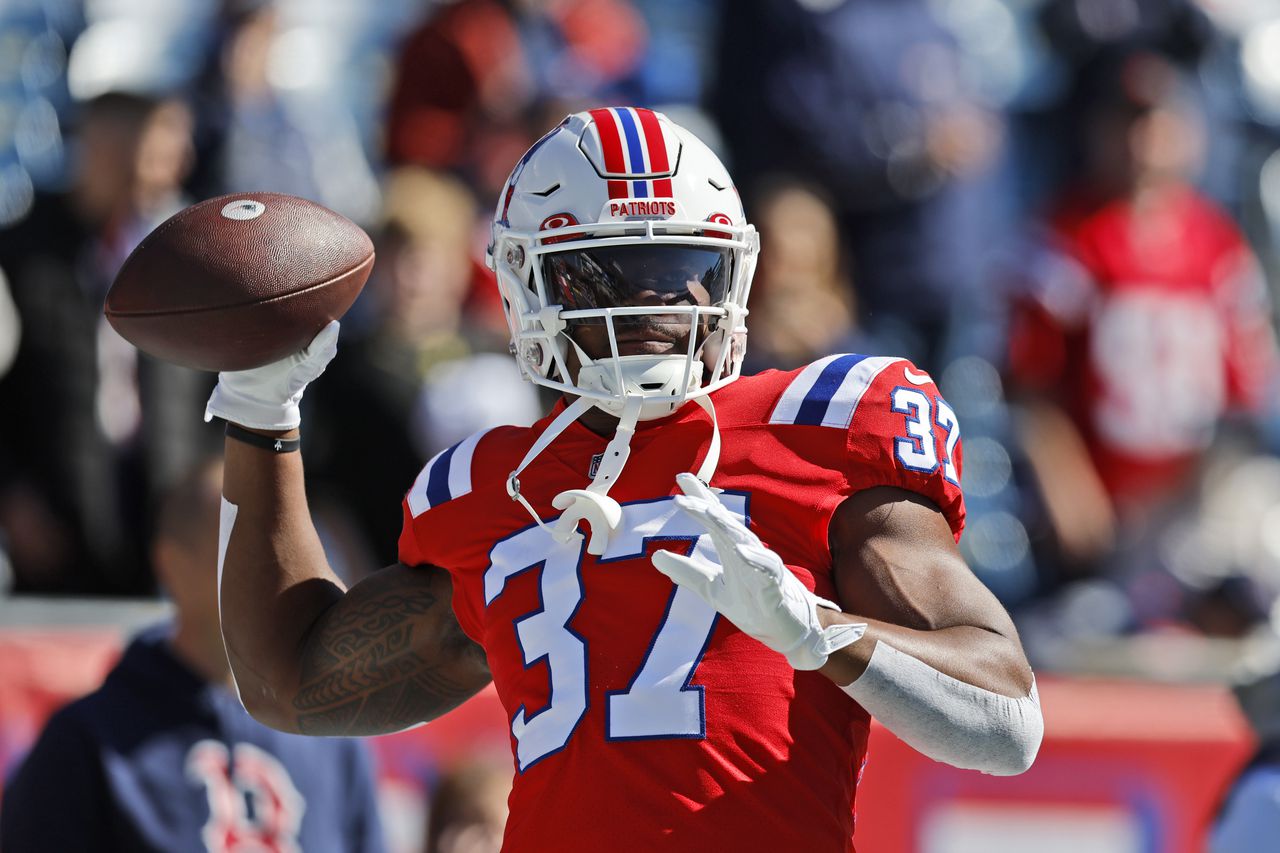 According to PFF’s Doug Kyed, the Patriots have received trade calls from Damien Harris and Jabrill Peppers, but are not “buying” them. Kyed says the teams have also reached out to all of the team’s veteran receivers: Kendrick Bourne, DeVante Parker, Nelson Agholor and Jakobi Meyers, as Phil Perry originally reported.

So there’s clearly a feeling in the league that the Patriots could be sellers at next week’s trade deadline.

Of the group, only Bourne and Parker are under contract beyond this season. Meyers, Harris, Agholor and Peppers would all be rentals for anyone who acquires them.

Bill Belichick dismissed talk of the trade deadline Thursday morning from the podium, saying nothing had yet been serious enough to catch his attention.

“Honestly, I haven’t spent a lot of time with it,” Belichick said. “Our personnel department, Matt Groh really takes care of it and Eliot [Wolf]. So if there’s anything that’s relevant, we’ll talk about it. Then I do not know. We will see.”

The emergence of Tyquan Thornton could make an Agholor or Bourne swap more likely. In Monday night’s loss to the Bears, New England’s most frequent three-receiver package included Meyers, Parker and Thornton. Although Agholor was active, he only saw three snaps, while Bourne was sidelined with a turf toe.

The New England deadline in general will likely be affected quite significantly by this weekend’s game in the Meadowlands. With a win, they are 4-4 and in the hunt for Wild Cards. A loss would drop them to 3-5, looking very high at the other three AFC East teams with a schedule that gets tougher over time.