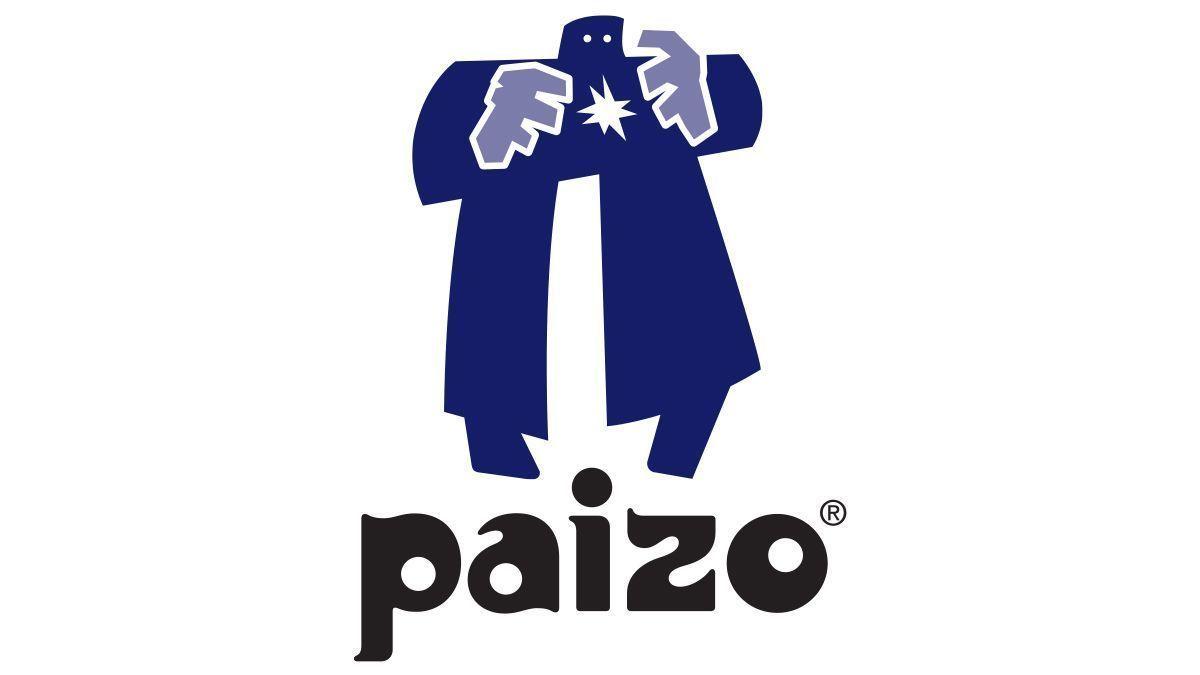 Paizo, the publisher of popular tabletop games Scout and star seeker, announced that they had a new president. Jim Butler, previously the company’s vice president of marketing and licensing, was named president this week. Butler began his career as a game designer and author of Dungeons & Dragons adventures. He moved to the business side of the gaming industry after Wizards of the Coast founder Peter Adkison said he wanted “business-educated players” involved in his business. Butler will manage the day-to-day operations of Paizo, while planning for the future of the business.

“I’ve had the pleasure of working closely with Jim from his days at TSR through his time working on Dungeons & Dragons 3rd Edition at Wizards of the Coast, and now working with me at Paizo,” said Paizo CEO Lisa Stevens in a press release. announcing Butler’s promotion. “Jim is a hard-working visionary whose nearly three decades of gaming experience make him the perfect person to guide Paizo into his third decade.”

“I am grateful for the trust Lisa and the management team have placed in me to lead Paizo,” Butler said in the same press release. “I look forward to working with my colleagues to lead the company into the next era of tabletop excellence.”

Paizo started out as a magazine publisher whose main job was to run the monthly Dragon magazine for Wizards of the Coast. When Wizards of the Coast started planning an update Dungeons & Dragons to a new edition, Paizo has published its own Scout tabletop game, which used a modified ruleset from D&D 3.5. In 2019, Paizo updated Scout to Second Edition, streamlining combat while retaining the many character build choices players have come to expect.

Paizo’s former president, Jeff Alvarez, resigned from his post due to health reasons after a stint of nearly two years in the role. It’s unclear if Alvarez will remain involved with Paizo in any capacity.

Butler remains an active player and is currently involved in two separate games Scout campaigns. Butler plays the role of a kobold druid in a Pathfinder 1E Rise of the Runelords campaign, while leading a Curse of Extinction to promote Pathfinder 2E.