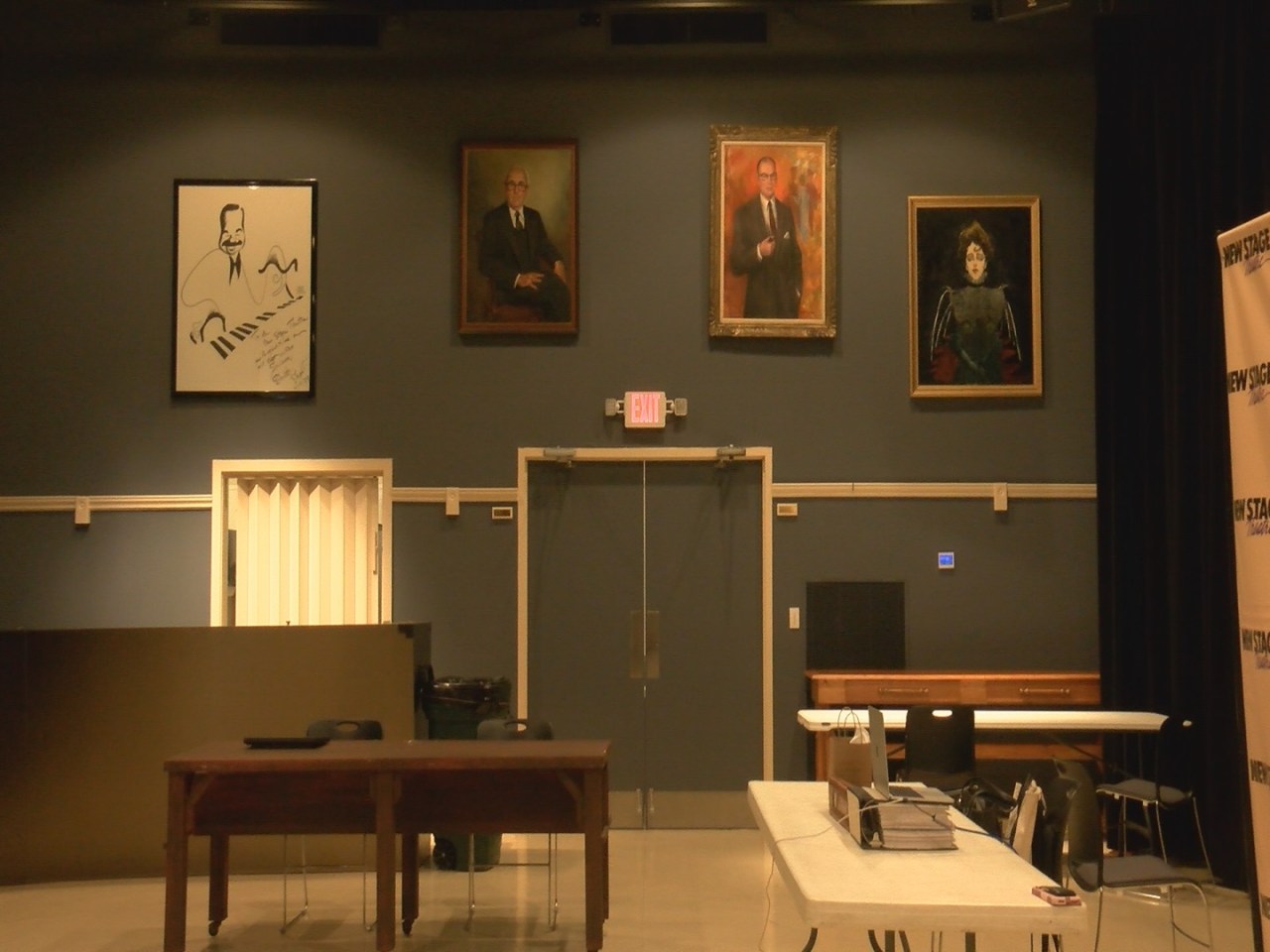 New Stage kicks off the new season with “Clue”

JACKSON, Miss. (WJTV) — The New Stage Theater will open its 57th season with the comedy “Clue” beginning Wednesday, September 14. The show will continue until Sunday, September 25.

Performances will take place at the New Stage Theater at 1100 Carlisle Street.

Performance times are Tuesday through Saturday at 7:30 p.m. and 2 p.m. on Sunday.

Fundraising reaches half of its goal for the Davis Planetarium

“We are thrilled to open our 57th season with such a fun show!” said Francine Reynolds, artistic director of the New Stage Theatre. “If you’ve never played Clue, or haven’t played in a while, I suggest you get your friends and family together and pull out a Clue board for game night.”

The show ‘Clue’ is a story based on the cult classic film and popular board game that is a crazy comedy that will keep you guessing until the final twist.

Ticket prices are $35.00 with discounts available for students, seniors, military, and groups. On participating nights, options will be available such as Pay What You Can night, Student Rush discount and youth nights.

Tickets can be purchased at the box office or to order online, click on here.

Is Google joining the dark side?