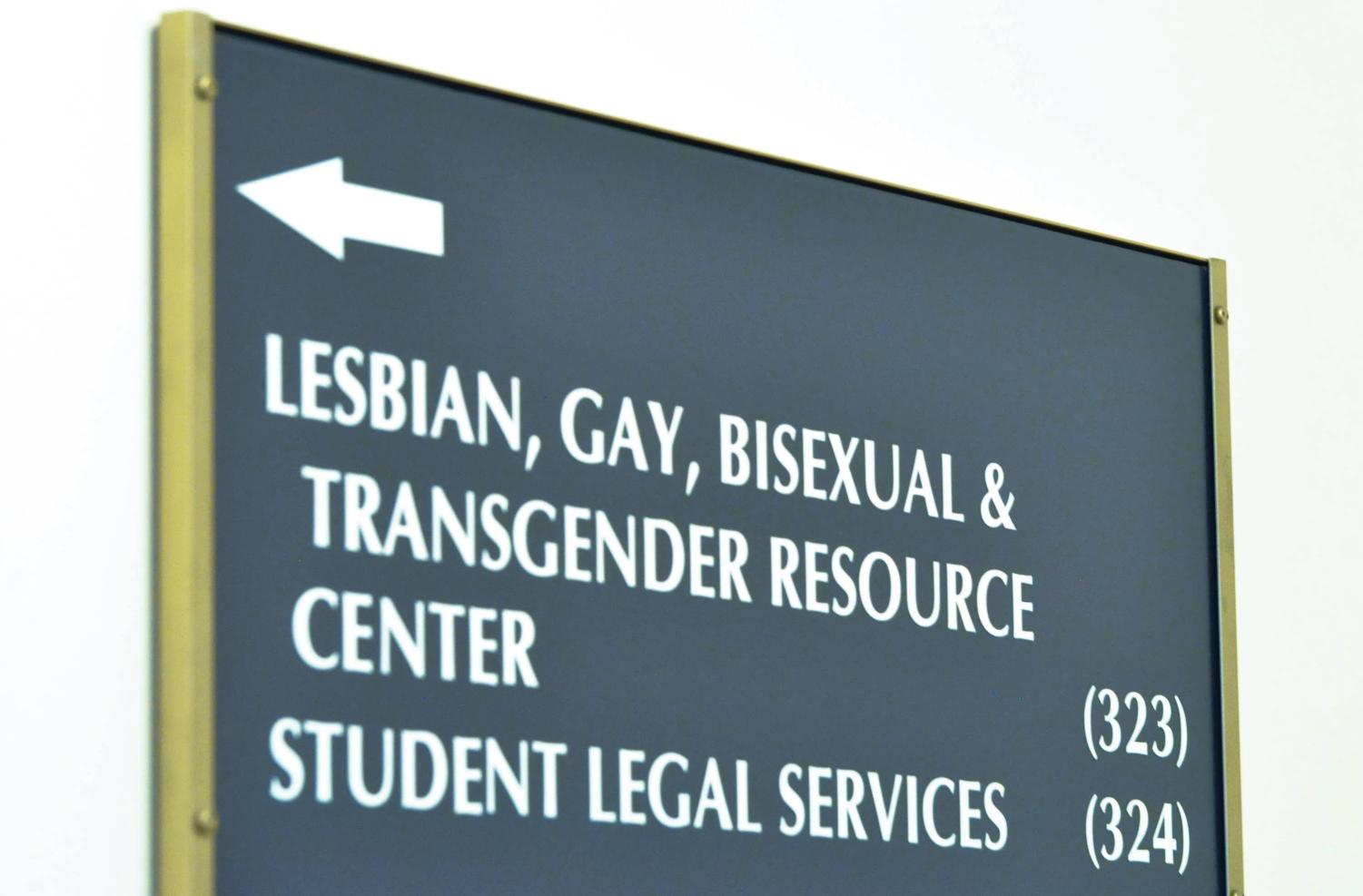 “I don’t know if there are any LGBTQ+ fraternities on campus,” said Sunjata Sharod, a sophomore at LAS. “I don’t think there is. There is also no dedicated gay bar on campus.

Last semester, Sharod started and curated a Discord server for LGBTQ+ communities on campus when he noticed there were no servers for them in the central Illinois hub. He expressed his wish for the server to be an informal social space.

Genna Ellingson, senior at ACES, recently created and organized a new group within the server called Dungeons & Dragons and Tabletop Role-Playing Games for Marginalized Genders at the University of Illinois at Urbana-Champaign.

Ellingson said she wants the group to meet in person eventually and be a safe space for those who want to join and learn more about tabletop games and different gender identities. Ellingson also spoke about the benefits that online spaces such as Discord provide to LGBTQ+ communities.

Damian Vergara Bracamontes, a professor at GWS, said online spaces are needed for people who work multiple jobs, students who commute, and people who haven’t shared their sexuality or can’t be seen in certain spaces. He referred to YouTube as another online space where LGBTQ+ people shared their voices and views.

“YouTube … has been such an important space, especially for trans communities of color,” Bracamontes said. “I think it really gave people an opportunity to learn about the range of what it could be like to be transgender or gender nonconforming. People shared their testimonies and experiences. It became a resource sharing site, and it created a sort of community of friends (where) people followed each other.

As these communities continue to gather online, the lack of dedicated physical spaces to gather remains a barrier. Sharod said this can be attributed to a lack of funding.

“The LGBT Resource Center is vastly underfunded compared to other organizations on campus, which is crazy because…there is a statistic (that says) that one in six people identify as LGBTQ+ “, said Sharod. “That’s a large percentage of our campus.”

Bracamontes said that compared to LGBTQ+ spaces at different universities, Illinois is lacking.

“It looks like people are trying to connect in these spaces, but there doesn’t seem to be (there) a physical hub where people can go other than the LGBT center or the GWS hub,” Bracamontes said. “I think it’s difficult because I think this campus has the…department, and then they have the student clubs, so it’s a very different form of community building than maybe other universities where I was.”

While many said there is still room for improvement in terms of the number and quality of physical spaces for these communities, a few of these spaces, such as the Department of Gender and Women’s Studies, plan for future initiatives that provide more opportunities for community building and gathering. .

According to Bracamontes, some of those future initiatives include developing the department as a hub for transgender scholarship and transgender reading groups.

As Dungeons & Dragons and Tabletop Role-Playing Games for Marginalized Genders plan more in-person meetings, Ellingson has expressed plans to have the organization officially certified as an RSO in the future. Sharod also saw RSO certification as a possibility for the general online organization, as certification would open up space booking opportunities, making access to certain physical spaces more streamlined.

Ellingson offered some advice for those looking for LGBTQ+ spaces to explore and join or want to help create spaces for those communities.

How to Make the Most of April Showers in Rhode Island