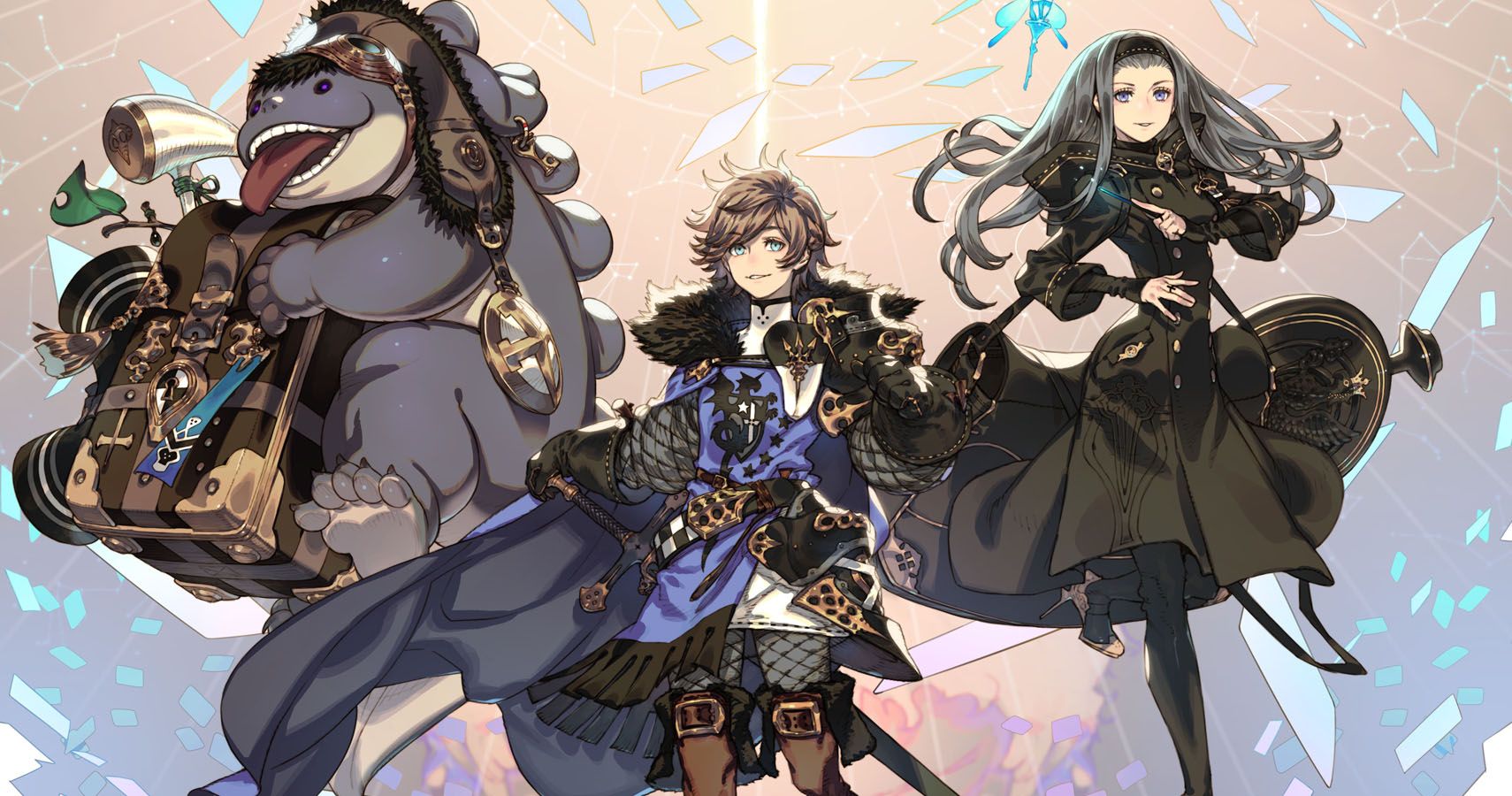 The latest game from Nier creator Yoko Taro is a card-based RPG launching in a few weeks on PC, PlayStation 4 and Switch on October 28.

Voice of Cards: The Isle Dragon Roars is a swords and wizardry adventure with a good dose of Yoko Taro-ness at the top. Following a protagonist who sets out to slay a dragon and save his people, everything from the characters and battles to the environment itself is depicted in map form.

Along the way, you will meet companions like the monster Mar and the witch Melanie, who are mad at the dragon you want to kill. Together with them, make big decisions that can have big ramifications for the rest of your quest to kill the dragon.

The entire campaign is narrated by the “Game Master”, voiced by Todd Haberkorn (Danganronpa’s Teruteru Hanamura and Korekiyo Shinguji), and attempts to recreate the feeling of a “traditional tabletop RPG” with turn-based combat, dice roll and choose your -an adventure storytelling in addition to the aesthetic of the board game.

Behind the scenes are also many collaborators for Taro’s other work, including Nier executive producer Yosuke Saito, music director and songwriter Keiichi Okabe, and Drakengard character creator Kimihiko Fujisaka. The end result is a game that while ditching the sci-fi elements of Nier for a fantasy story and being considerably smaller, unmistakably resembles Taro’s previous games.

Available for pre-order now, bonuses include a “Golden Dragon” design on the back of each card and a “Traditional Avatar” which gives the board game piece that represents your party a handmade wooden style. Nier fans may also be interested in a collection of seven Nier-themed DLCs included in one special package, which fills the game with costumes, avatars and music based on Nier Replicant. There’s even an Emil de Nier-inspired avatar, which Yoko Taro wears a mask on whenever he gives interviews.

A demo is available now on the PlayStation Store and the Change online store. A PC demo was also slated to be available, but at the time of writing it has yet to be released. The demo also serves as a prelude to the game itself, focusing on â€œThe Order of Ivoryâ€ the day before The Isle Dragon Roars story begins.

NEXT: More Game Developers Should Be Inspired By Radiohead

Mihoyo’s announcements are not going well and some messages have received ratio processing.

Editor of TheGamer’s TCG, covering everything Magic: the Gathering, Pokemon, Yu-Gi-Oh !, Flesh and Blood and more. Her favorite Commander is Kwain, the Traveling Talker!

Far Cry 6 Endgame could be bigger than previous games