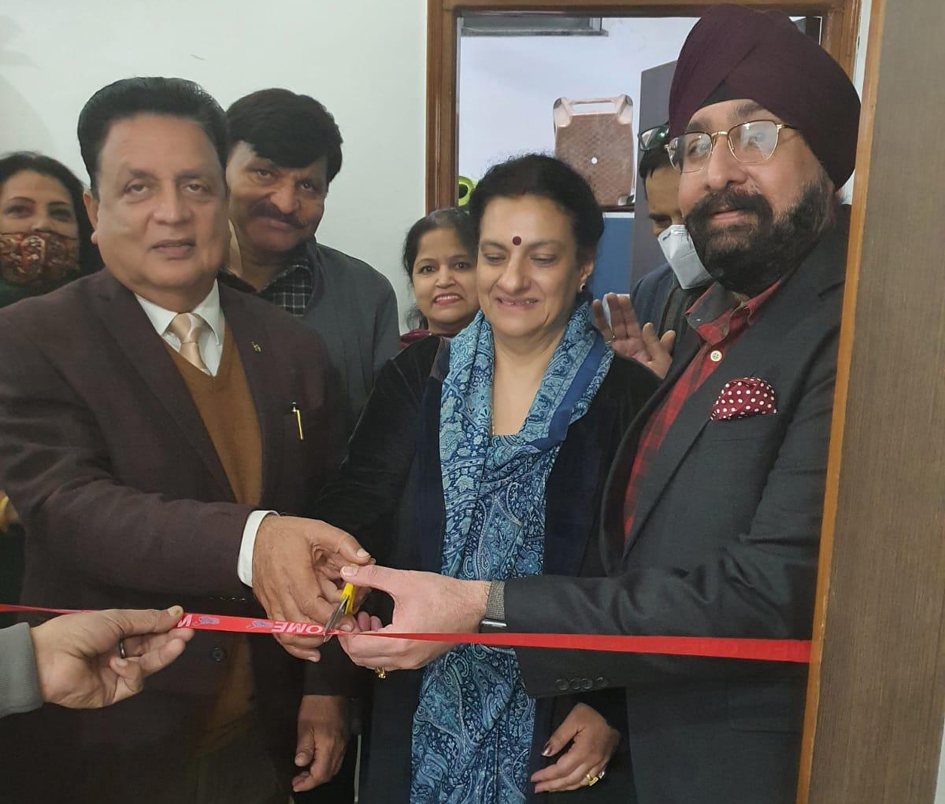 JAMMU, December 10: The Jammu Club introduced three new games including Carrom, Darts and Chess at the club premises here today.
At the unveiling of the new games at the Club premises, Honorary Secretary Rattandeep Anand said that these new games at the premises will help members and their wards spend more time in their second home and provide more opportunities. to deserving Club members.
He added that more activities with more competitions could be organized in the near future.
He thanked the members of the health club committee who went the extra mile to introduce this type of games to the prestigious club.
Carrom is a table game of Indian origin and is very popular in the Indian subcontinent and is known by various names in different languages. Darts or dart throwing is a competitive sport in which two or more players throw small, pointed missiles called darts with their bare hands at a round target known as a dart target and chess is a board game played between two player and is one of the most popular game in the world, played by millions of people around the world.