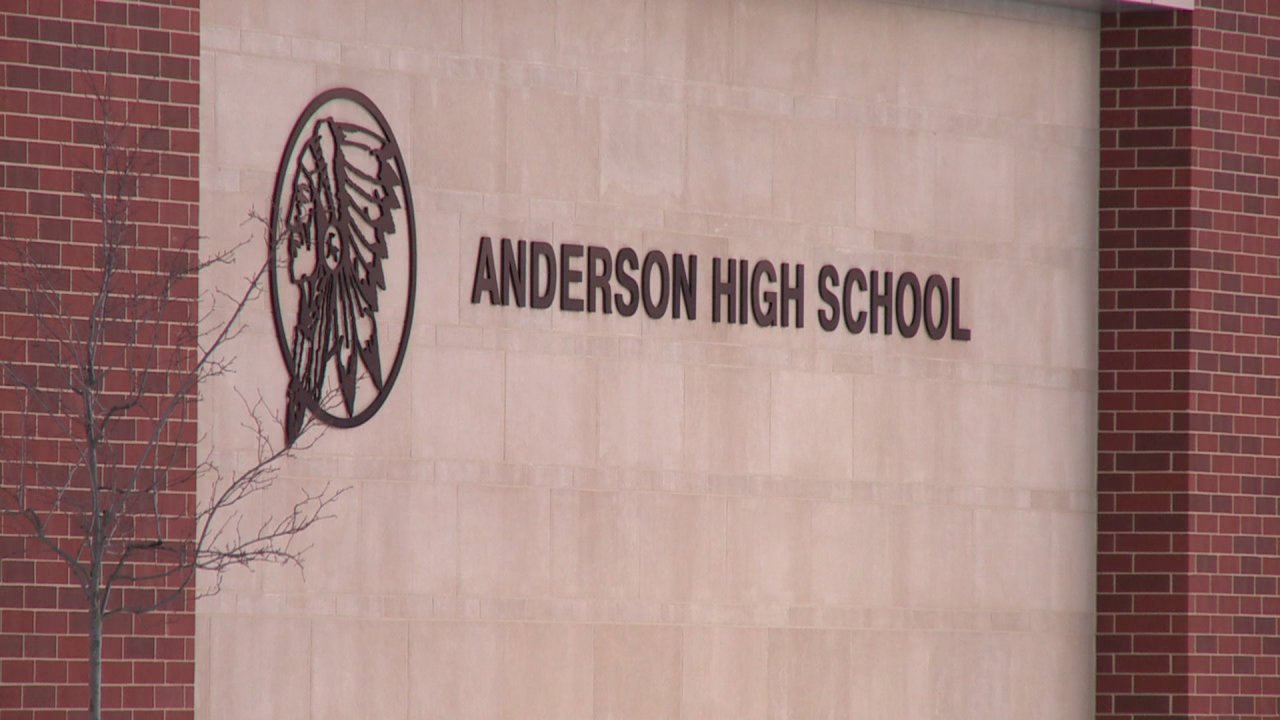 ANDERSON, Ind. (WXIN) — A controversial tradition at an Indiana high school basketball game has come to an end after complaints that it mocked Native American culture.

On Tuesday, district council members voted unanimously to scrap Anderson High School’s pregame ritual in which students dress up as Native American chiefs and maidens to perform a pipe ceremony.

The school says it is keeping its mascot, the Indian, however. The Indian team name, school and sports team logos and signage will also remain the same.

According to Tuesday’s meeting, the town of Anderson is named after William Anderson, a former chief of the Delaware (Lenape) tribe.

“From its inception in 1925, the intent behind the Indian symbol at Anderson High School has been to honor Native Americans,” reads the internal review of the ritual and its complaints.

“The Delaware Indian Tribe and most Native American tribal members have made it clear through this process that having students or non-Native individuals dress up in native regalia and perform routines and ceremonies that they view as a sacred component of their culture is in no way to honor them,” said Anderson Community Schools Superintendent Joseph Cronk.

The the pipe ceremony sparked controversy on the national stage when a video of an Anderson High School boys’ basketball game was shared on TikTok in February. It received more than a million views and led to hundreds of people, tribal and non-tribal, reaching out to the school and school board to share “concerns, support and feedback,” according to the internal review. .

“We ask for mercy. We ask for respect,” said a representative of the American Indian Movement, who spoke ahead of the vote. He said the pipe ceremony performed at the Anderson Games was a very sacred ritual in indigenous culture.

“It would be like me going to your house and telling you how to read the Bible,” he told the crowd at the meeting.

According to the school board, an internal task force was formed after the response to the video. Ten ACS representatives met over several weeks to research and document the ways the district represents Anderson’s Native American history. Part of their job was to consult with members of the Delaware Indian tribe and direct descendants of Chief Anderson.

“What does it say about ACS if a culture has told us that something we do is offensive and we keep doing it?” read a slide from the presentation.

ACS says that going forward, it will work in partnership with the Delaware Indian Tribe to ensure the authenticity and relevance of new sporting event routines.