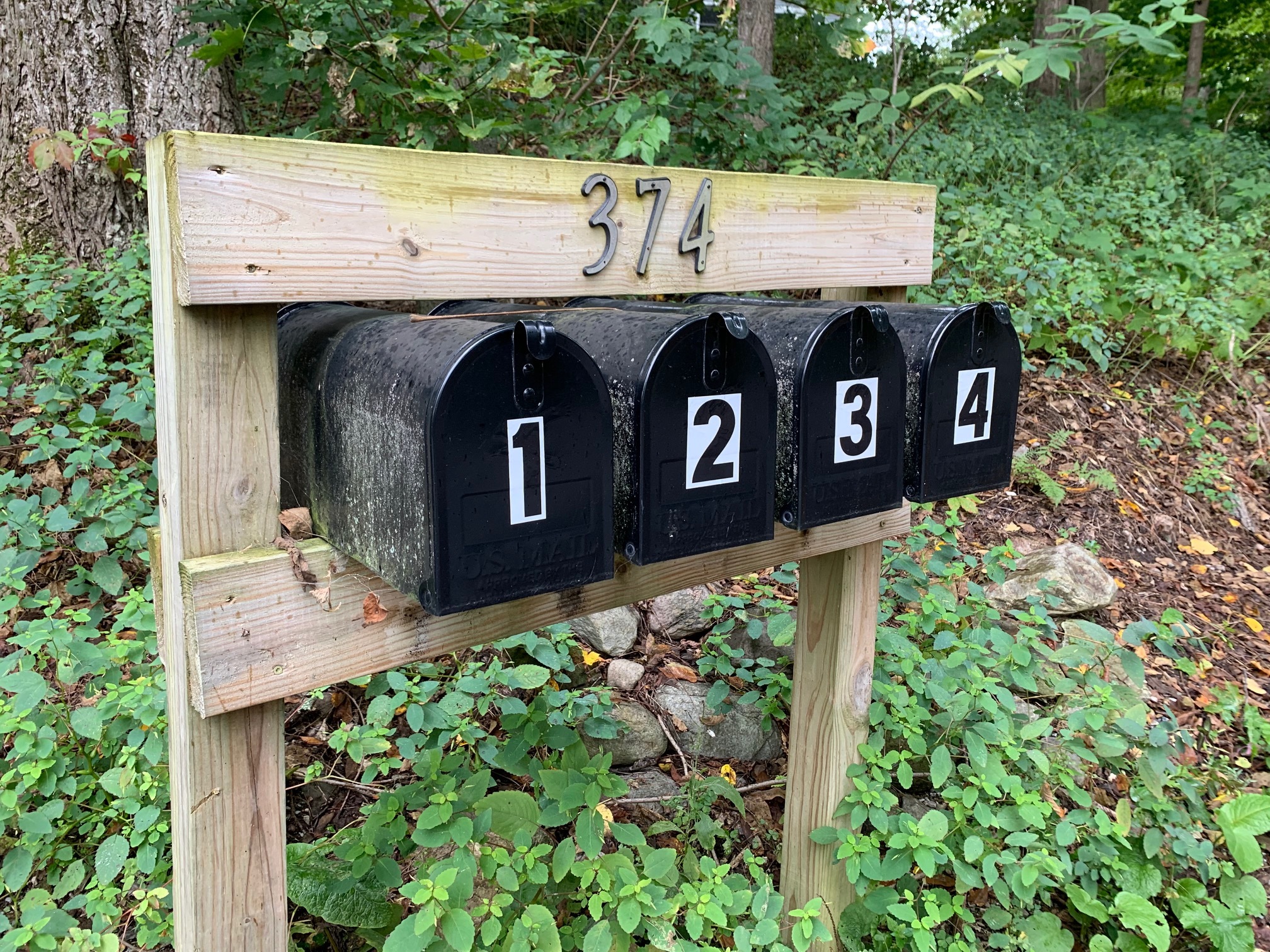 In a tight rental market, housing the workforce can be a zero-sum game

For Krista Catrell, in a very real sense, Vermont’s booming cannabis industry has turned her life upside down, and not in a good way.

The Addison County Social Services case manager had to borrow money and is now working a second job after having to move into a more expensive apartment this summer. She and her neighbors were advised to vacate their Middlebury flats on Mead Lane after the four-unit building was purchased by Scott MacGuffie, whose company Satori Investment Partners owns a large indoor cannabis grow facility on the Road 7.

Catrell said she began to expect her lease to end soon after ownership changed hands this spring. She came to believe that MacGuffie planned to use the apartments to house employees.

That wasn’t the goal, MacGuffie said. The building was an investment opportunity, he said, and is owned by a holding company, MACCAM 374 LLC, which is separate from its cannabis business.

However, MacGuffie told VTDigger that he has since used one of the apartments to house visiting entrepreneurs for his cannabis business, and a second unit has housed one of his business partners. A third unit is vacant and MacGuffie did not specify the use of the fourth unit.

“It’s fair to say that (the apartment building) provides flexibility for the business,” MacGuffie said. “And we can choose to use it for employees, but the intent was as an investment property.”

While each circumstance is unique, this one highlights a growing trend in housing and labor crises in Vermont. With so little supply, some employers choose to house their staff. And when that means buying existing rentals, the process can be a zero-sum game.

Stories of companies building housing have cropped up with increasing frequency. With hospital executives citing housing as a major issue in their industry, the University of Vermont Medical Center plans to build 61 staff apartments, and Dartmouth Hitchcock Medical Center is planning a similar project in New Hampshire.

During a virtual town hall this week, David Martins, director of the Vermont Affordable Housing Coalition, discussed the disturbing reality of employers who rent to their employees.

“If I quit or get fired, what do we do? Martins posed. Tying work to one’s life situation creates the potential for catastrophic change, should either circumstance fail, he suggested. But getting employers to think more about what it will take to secure reasonable rents for their staff could be a step toward finding solutions to Vermont’s workforce housing shortage.

As workers turn down jobs due to a lack of housing, it’s no wonder employers have been looking for alternatives. But without sufficient supply, housing staff can mean upsetting the life of a former tenant.

Catrell works as a case manager at Helping Overcome Poverty’s Effects, a nonprofit that helps low-income residents of Addison County. In this role, she helped people navigate the exact situation she found herself in: looking for a place to live in a tight and expensive housing market.

“It was really ironic. And so if anything, now, you know, it gives me a better perspective of what people are going through. Now I have the lived experience,” she said .

After Catrell was told to leave, she scrambled to find a new rental before Middlebury College students moved in for the school year in August. Her new rental is more expensive, she says, and that has caused problems.

“I had to borrow money from people. I had to move into a unit that I can’t afford. You know, I now have two jobs. And I’m beyond exhausted,” she said.

Meanwhile, MacGuffie – the owner and owner of the cannabis business – has been working to establish his new cannabis business, Satori Seven South. Satori has six employees he hired locally and two who moved in and now work at his more than 100,000 square foot facility, according to MacGuffie. He hopes to have 20 employees in total by the end of the year.

Cannabis retail sales begin October 1, and the Cannabis Control Board has been busy approving licenses for businesses in one of Vermont’s newest economic sectors.

“We’ve taken a building that’s been abandoned and remediated the contamination, and we’re bringing back a vital part of the community,” MacGuffie said of Satori’s Route 7 growth location. “It will now be an employer generating jobs and income and supporting families across the county.”

Catrell, for her part, does not feel supported. “I even said to Scott,” she recalled, “I said, ‘Look, I’m doing good things for this community.'”

Paying more for her accommodation and working more to afford it, Catrell said she was uncertain about her future. After her recent rental experience, moving into a new apartment seems risky.

Want to stay up to date with the latest business news? Sign up here to receive a weekly email on all of VTDigger’s reports on local businesses and economic trends. And check out our new Businesses section here.

Closure of the Pegasus Games store in Corvallis