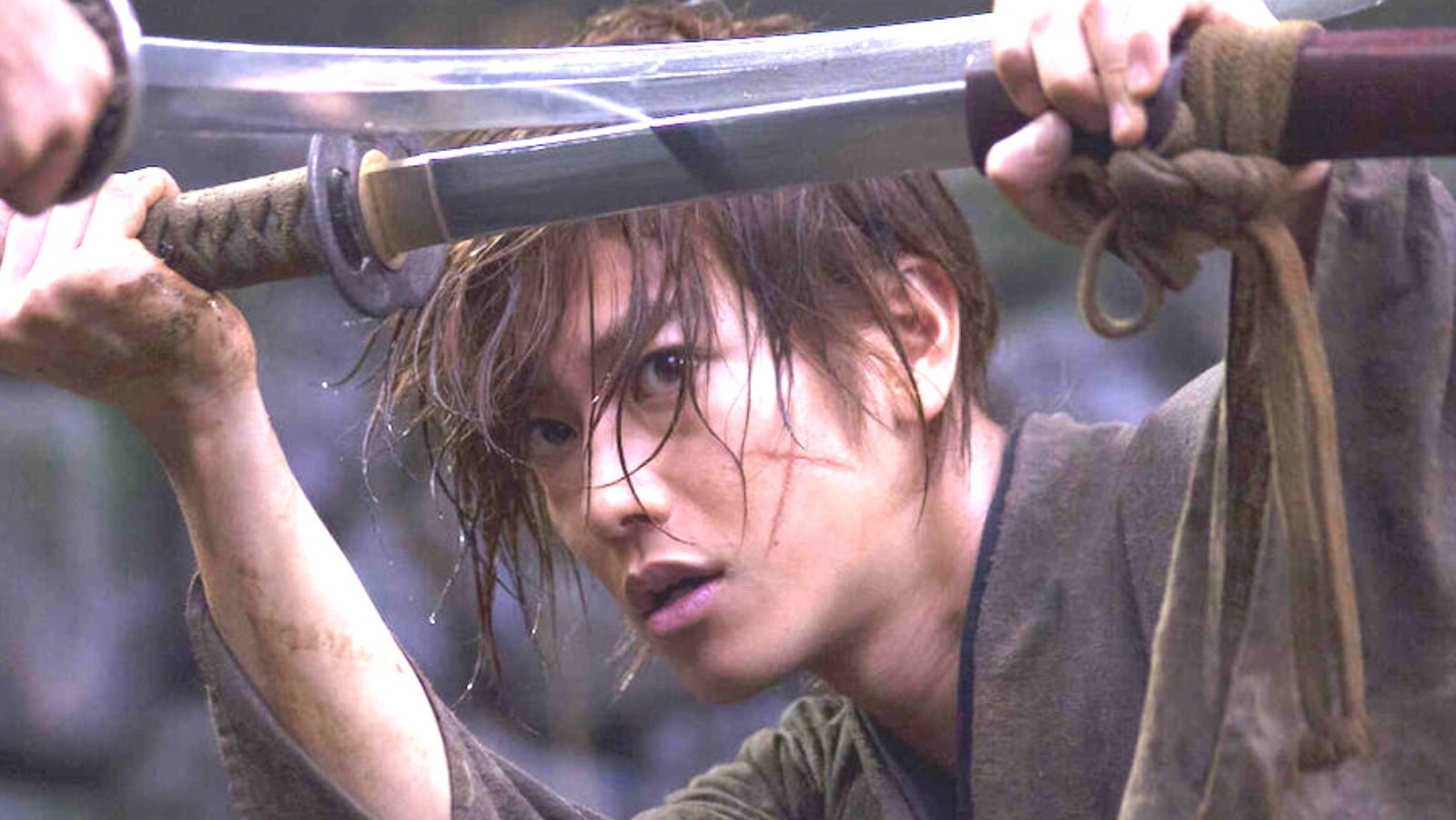 As long as you don’t mind spending a few dollars to rent or buy a movie, you will have no problem watching most of the “Rurouni Kenshin” series movies. The first three films – “Rurouni Kenshin”, “Rurouni Kenshin: Kyoto Inferno” and “Rurouni Kenshin: The Legend Ends” – are all available on VOD services such as Amazon Prime Video, Vudu and iTunes. Rentals cost between $ 2.99 and $ 4.99 and you can purchase the movies between $ 9.99 and $ 14.99, depending on the platform and whether you choose SD or HD.

One movie that you won’t find on VOD at the moment is the fourth in the series. Entitled “Rurouni Kenshin: The Final” and released in 2021, this opus is suitably culminating and sees Himura Kenshin (Takeru Satoh) being hunted down by members of the Shanghai Mafia. This episode was distributed outside of Japan by Netflix and was added to the streamer on June 18.

This brings us to the last film in the series. “Rurouni Kenshin: The Beginning” is a prequel released in Japan on June 4, 2021 and has yet to be released on any streaming or VOD platform for American audiences. However, “The Beginning” is also slated for release worldwide on Netflix (via Yahoo News), although there is no exact release date available at the time of writing. Luckily, you’ll have four more movies to catch up on while you wait.