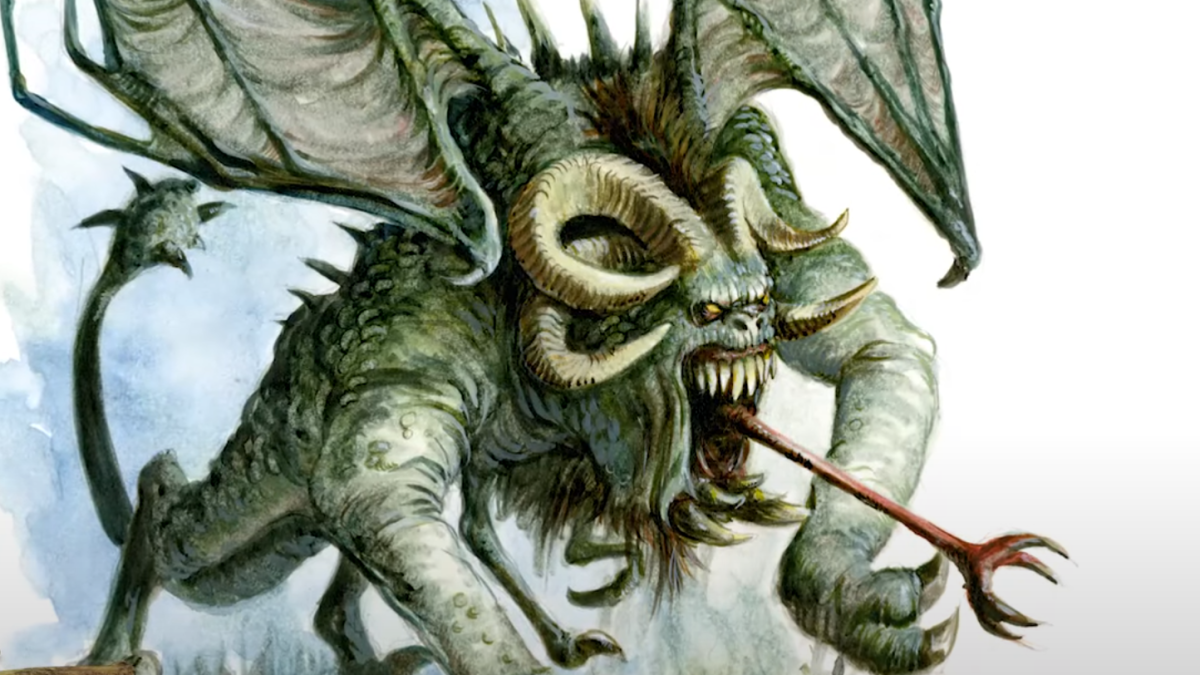 Today’s new trailer for Total War: Warhammer 2’s Big Update shows the Jabberslythe, a horrific amalgamation of toad and dragon and bug and goat, sort of I guess – listen , what I’m saying here is that it’s ugly, toxic, and poses a threat to the integrity of reality itself. Just standing close to the creature drains health from opponents, making the Jabberslythe an anti-infantry monster of the highest caliber.

Total War: Warhammer 2 is out in full swing, updating both the Beastmen and Dwarves factions as developer Creative Assembly steps up to release Total War: Warhammer 3 before the end of the year. The upcoming The Silence & The Fury DLC, along with the free patch and accompanying updates, will revisit some of the game’s older factions for new updates. Including the Jabberslythe, a long-requested unit by the TW: Warhammer community that became a meme due to a developer’s reactions to the complex character’s implementation.

Back in the days when the Call of the Beastmen DLC for Total War: Warhammer hit, the Jabberslythe notably wasn’t included, despite being a fan favorite of the tabletop Beastmen faction. One game developer helpfully commented that the uniquely modeled and rigged animations for the creature would take as much development resource as the entire Total War: Attila – Age of Charlemange DLC. Naturally, from that day forward, the TWW community has measured the feasibility of new DLC characters in potential Charlemanges.

Total War: Warhammer 2 is one of the best games on PC right now, so you can imagine that as a certified Beastmen Enjoyer I’m excited to get my hands on this next release.