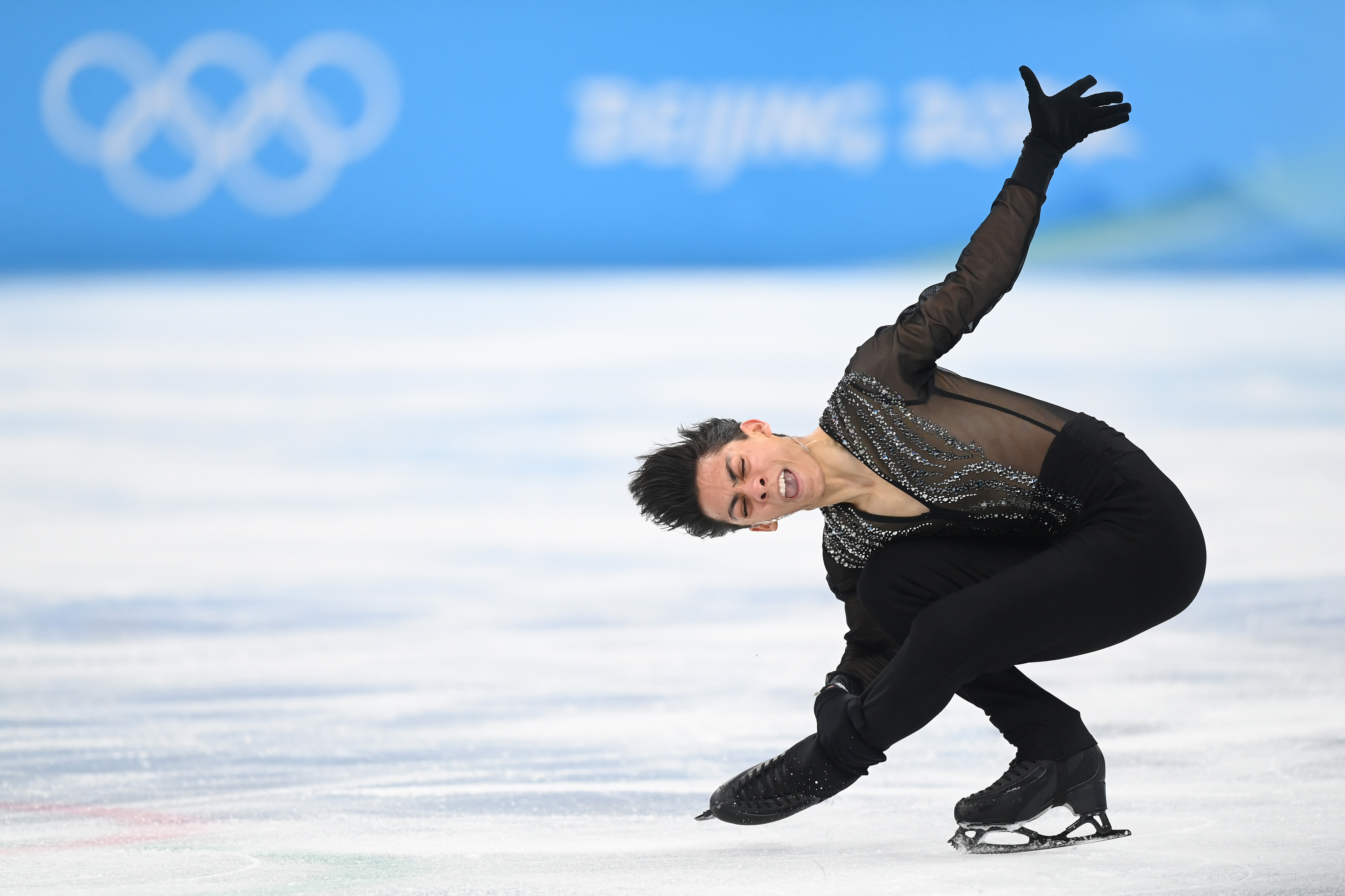 He Trained On Mall Rinks For The Olympics, But Now This Mexican Skater Is Making History

For Donovan Carrillo, his journey to the Olympics was nothing short of a winding one.

Born in a soccer-crazed Mexico, figure skating was not the sport of choice for children. But even in the face of opposition, Carrillo chose to hold on.

“As a kid, I was bullied at school for doing figure skating because other kids said it was a girl’s sport,” the 22-year-old explained after finishing 22nd of the men’s free skating program on Thursday.

“Because we don’t have many boys who practice or compete; now we have one. But before, it was something very unusual. But I always knew I liked it, so I decided not to listen to them and focus on my skating.”

At age 13, Carrillo chose to leave his family behind in Guadalajara because the rink closed.

Living in León, the only place available for the Carrillo train was the local ice rink, and the place was not closed to regular customers while it went on the ice. He had to practice his toeloops and jumps while others skated around him.

At the 2022 Winter Games in Beijing, Carrillo became the first Mexican male Olympian in figure skating since Albertville in 1992, when Riccardo Olavarrieta took to the ice in the short program.

But after stepping onto the rink at Capital Indoor Stadium on Thursday, Carrillo said competing in the Winter Olympics for Mexico was a “dream”.

“It all started with a dream. When we were kids, we always watched the Olympics on TV. As I was a sports lover, I always wanted to represent my country in one of (the) Olympics . I did it with figure skating. So for me, the Olympics is just proof that dreams come true.”

Carrillo continued: “Representing my country at the Winter Olympics with the best athletes in the world in figure skating is something really inspiring for me and I think, not just for me, but for my whole country.

“Now after my performance in the short program, I got a lot of messages from them telling me they were super proud of me. I’m just grateful for that and also motivated to do my best and keep fighting for more dreams, more goals.

“I hope my performance here in Beijing can inspire more children and young people to develop and practice winter sports. In my country, we don’t have skiing, we don’t have snowboard. But at least we have figure skating and hockey so I would like to invite them to try because maybe they can find their passion and also their selves just like I did with skating artistic.

Treliving: Phillips and Pelletier ‘deserved an opportunity here at some point’