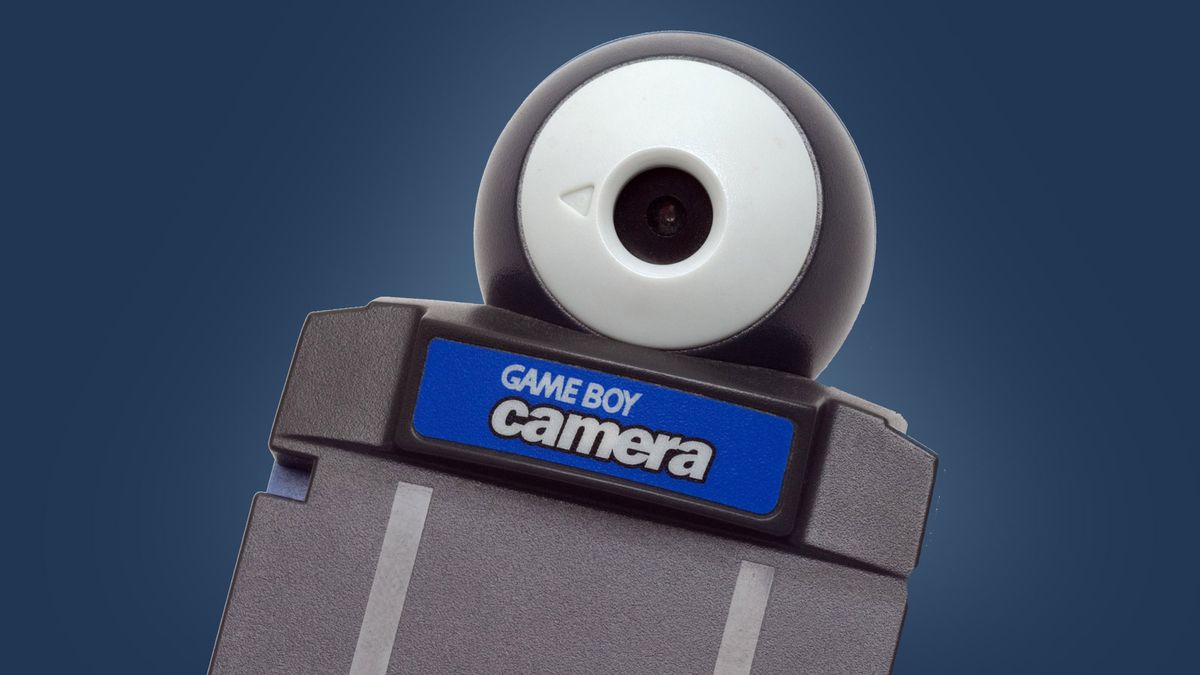 It may be almost 24 years old, but that doesn’t mean the Game Boy camera can’t evolve – thanks to a persistent YouTuber’s hack, the Game Boy accessory has been shown to work with Canon DSLR lenses ( although with some understandable trade-offs).

The creation made by YouTuber Conorsev might not replace your Google Pixel 6 Pro – the Game Boy camera is, after all, a grayscale-only affair with a 0.1MP resolution. But if you’re looking for a more challenging photography project than the usual bokeh ball experiments, this could be fun to tackle.

The project must overcome two major challenges. First, there was the hurdle of importing Game Boy Camera photos from the handheld console itself. The camera, which plugs into the Game Boy’s cartridge slot, is designed to only send its image data to the Game Boy printer (smart thinking, Nintendo).

But that was overcome by soldering a cheap Arduino board to the printer cable to intercept the data, then using a Game Boy emulator to create a digital version of the image.

The hardest part of the hack was replacing the Game Boy Camera’s wide-angle lens with DSLR glass. Isolating the sensor from the camera was a simple matter of disassembling the camera with a specialized screwdriver, but creating a mount for the DSLR lens involved 3D printing an adapter downloaded from Thingiverse.

As Conorsev found out, it’s best to print this in black to prevent light from leaking through the adapter and overexposing your photos. The original Canon DSLR lens adapter design, which is in the video description, also had too long a flange distance (which is the space between the sensor and the back of the lens) to work the first time.

But after reprinting the DSLR adapter with a shorter flange distance, the modified Game Boy camera worked fine with a manual Tamron lens, but with a gap in the middle of the focal range where focusing became tricky. A different telephoto lens even managed to snap a distant shot of a Hot Wheels car across the room, a shot that just might be a Game Boy Camera record.

Hacking the Game Boy camera is clearly not a way to achieve higher image quality than a smartphone, but it’s the perfect type of project to develop a deeper understanding of how cameras work. digital.

There are build-it-yourself camera kits like the Lomography Konstruktor F, which you can find in our guide to the best kids’ cameras, which shows you the nuts and bolts of film cameras.

But there’s nothing quite like using a 0.1MP camera from the past with limited connectivity to test your skills and understanding, and this particular project involves two of the main cornerstones of homebrew hacking: Arduino boards and printing. 3D.

So it’s not for complete beginners, but Conorsev’s video shows you the main steps of the project and the description includes links to the Arduino board code and Thingiverse Template for Canon DSLR Adapter.

In fact, for those who want to get into the project, perhaps the most difficult thing will be to track down a Game Boy Camera, which was launched in 1998. At present, it seems that the going rate is around $50/£50 on eBay, so best to find one tucked away in your dusty retro game drawer.

Amazon Fashion Deals Up To 67% Off – Shop Now