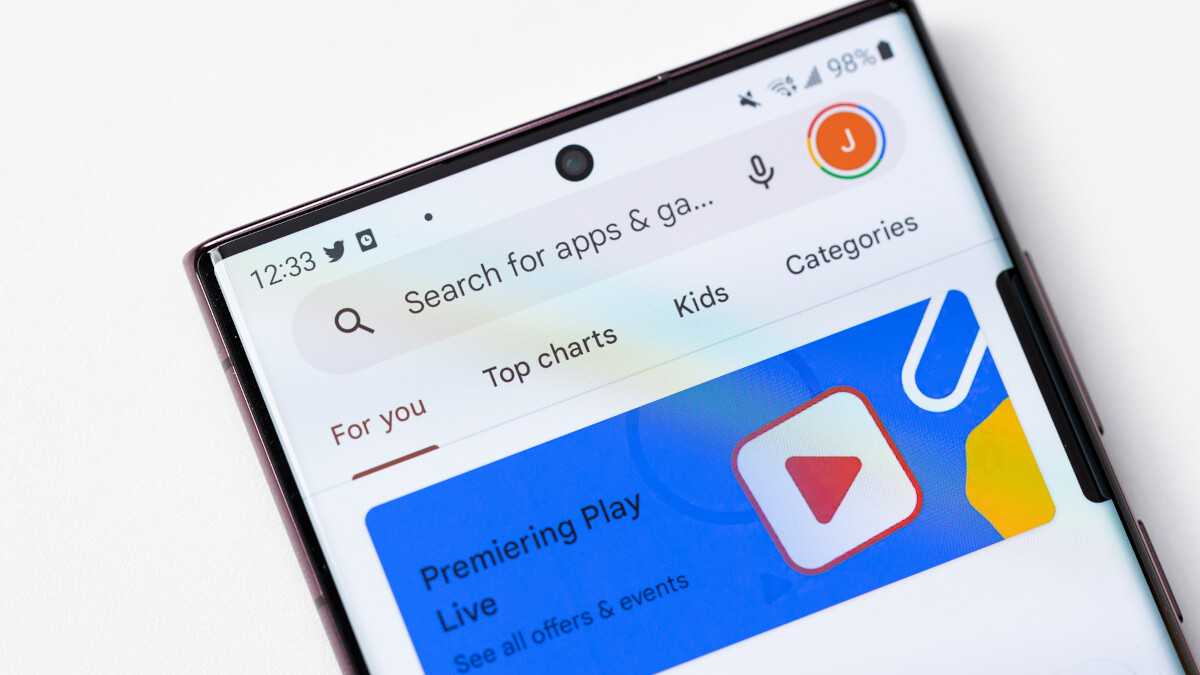 By Carrie D. Langton Last updated Nov 18, 2022
Share
Reuters reported on Thursday that to prevent big game developers from competing with the Play Store by opening their own app storefronts, Google paid huge sums of money to 24 app developers. For example, mentioned in a court filing cited by the report was an agreement entered into by Google to pay game developer Activision Blizzard a whopping $360 million over three years.

The deal between Google and Activision came about after the latter allegedly told Google it was launching its own app store. The information was uncovered in an unredacted version of the lawsuit filed by Fortnite developer Epic Games in 2020. Epic said Google knew the payment from Activision “effectively ensured that Activision would abandon its plan to launch an Fortnite store. competing applications”. Epic goes on to say that Activision’s deal with Google reduces the quality of service in the Play Store while increasing prices.

Google kicked Fortnite out of its Android app storefront in 2018 after Epic included a link to its own in-game payment platform, in violation of Google policies. It was an attempt by the developer to bypass Google’s payment platform, which collects up to 30% of the app’s revenue. Does this sound like a familiar story? It’s the same one that led to the Epic vs. Apple lawsuit which has now gone to the court of appeal. If the case between Epic and Apple goes all the way to the Supreme Court, a final decision may not be made until 2025.
Epic’s goal in exposing Google’s payments to game developers is to show that the search giant is anti-competitive when it comes to distributing Android apps. Google denies this and says paying developers is a way to maintain healthy competition. The payments are part of a plan known internally within Google as “Project Hug”. Google adds that some of the payments to developers were payments for YouTube posts and credits for ads on Google’s advertising platform and cloud services.

Here is the main difference between App Store and Play Store

Google was supposedly worried because its own forecast showed it would lose billions in app sales if game developers ended up fleeing the Play Store for competing storefronts. Other big-name developers have reportedly signed such deals with Google to receive payments while deciding not to compete with the Play Store; this list includes Nintendo, Ubisoft, meditation app Calm, and educational app company Age of Learning.

Although Fortnite is still not available directly on the Play Store, it can be installed on an Android device using the Epic Games app available on the Samsung Galaxy Store. It can also be played through your Android device’s browser at epicgames.com.