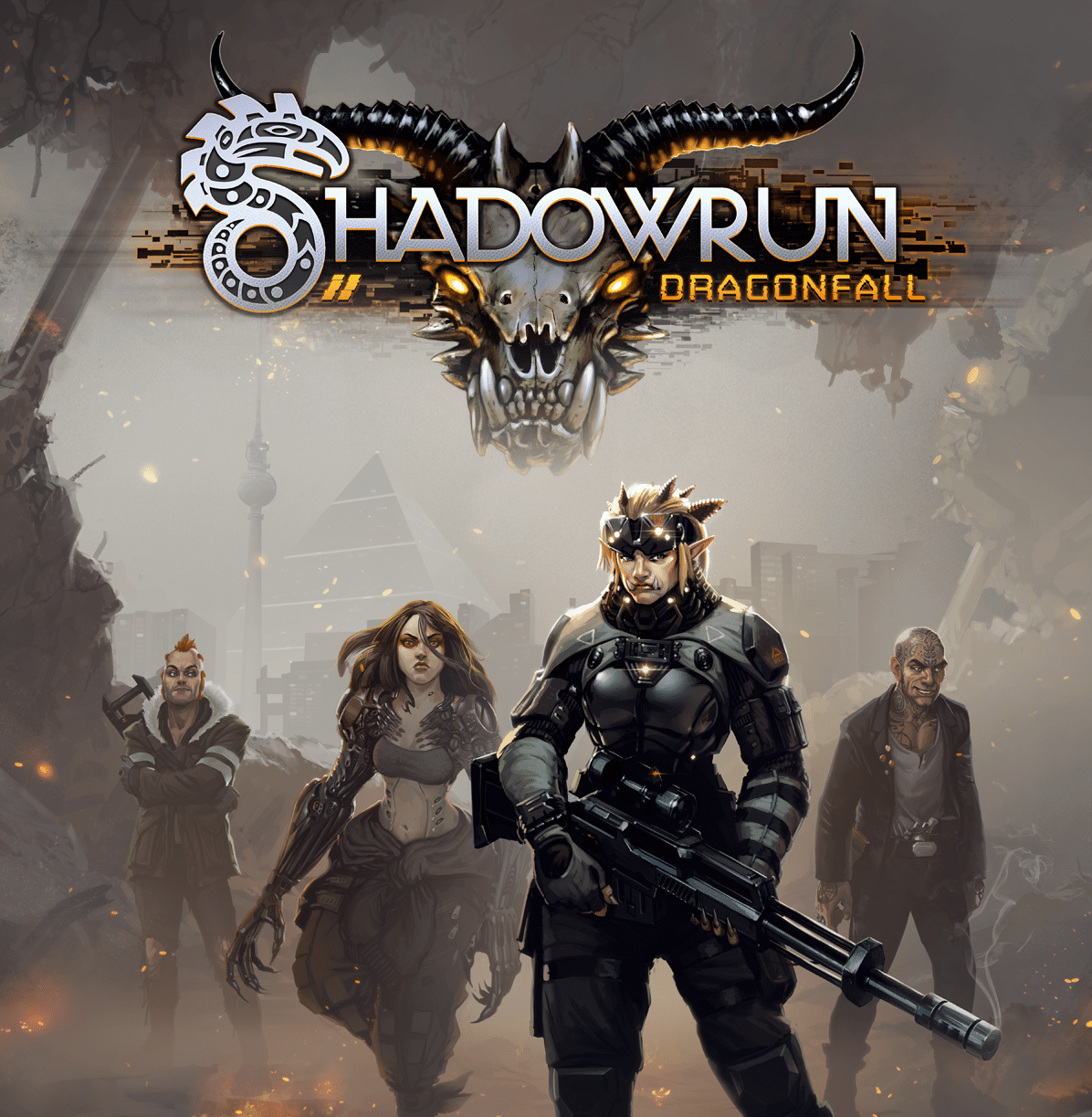 Summer game sales have become a long-standing tradition at this point, with online storefronts like Steam and GOG and company-owned customers like the PlayStation Store all vying for hard-earned gamers’ cash. increasingly lucrative sales. This year’s GOG Summer Sale will end tomorrow, but before that, they released one final incentive to bring you to their store: Shadowrun Returns, Shadowrun Hong Kong, and Shadowrun Dragonfall are all available for free on GOG right now!

Based on the classic tabletop game series, Shadowrun Returns is a turn-based tactical RPG developed by Harebrained Schemes after a massively successful Kickstarter. It takes place in a fantasy cyberpunk world populated by orcs, elves, dwarves and trolls. You play as a shadowrunner, a criminal who specializes in underground work for the rich and powerful. Whether it’s stealing crucial classified information, hacking and crippling government systems, or committing covert assassinations, shadowrunners are the ones who get the job done.

The Shadowrun Trilogy includes three titles: Shadowrun Returns and its Dragonfall DLC campaign, which was later reworked into its own standalone title, with Shadowrun Hong Kong. Dragonfall takes players to the Free State of Berlin, where they stumble upon a mystery involving a centuries-old dragon that may not be as dead as they thought. Shadowun Hong Kong, meanwhile, takes players to the wholly corporate-controlled metropolis of the Hong Kong Free Enterprise Zone, where they uncover a plot to take control of the massive walled city.

The Shadowrun Trilogy Giveaway is the finale of the GOG Summer Sale, which also features great deals on hundreds of other titles – critically acclaimed games like Disco Elysium, Hellblade: Senua’s Sacrifice, and The Outer Worlds are on sale. up to 75% off, with many other indie and retro titles, up to 90% off! To claim the Shadowrun Trilogy, all you need to do is log into the GOG storefront – the offer is right there on the homepage, but you’ll have to hurry, as this limited-time offer is only available until 1 p.m. UTC June 28!