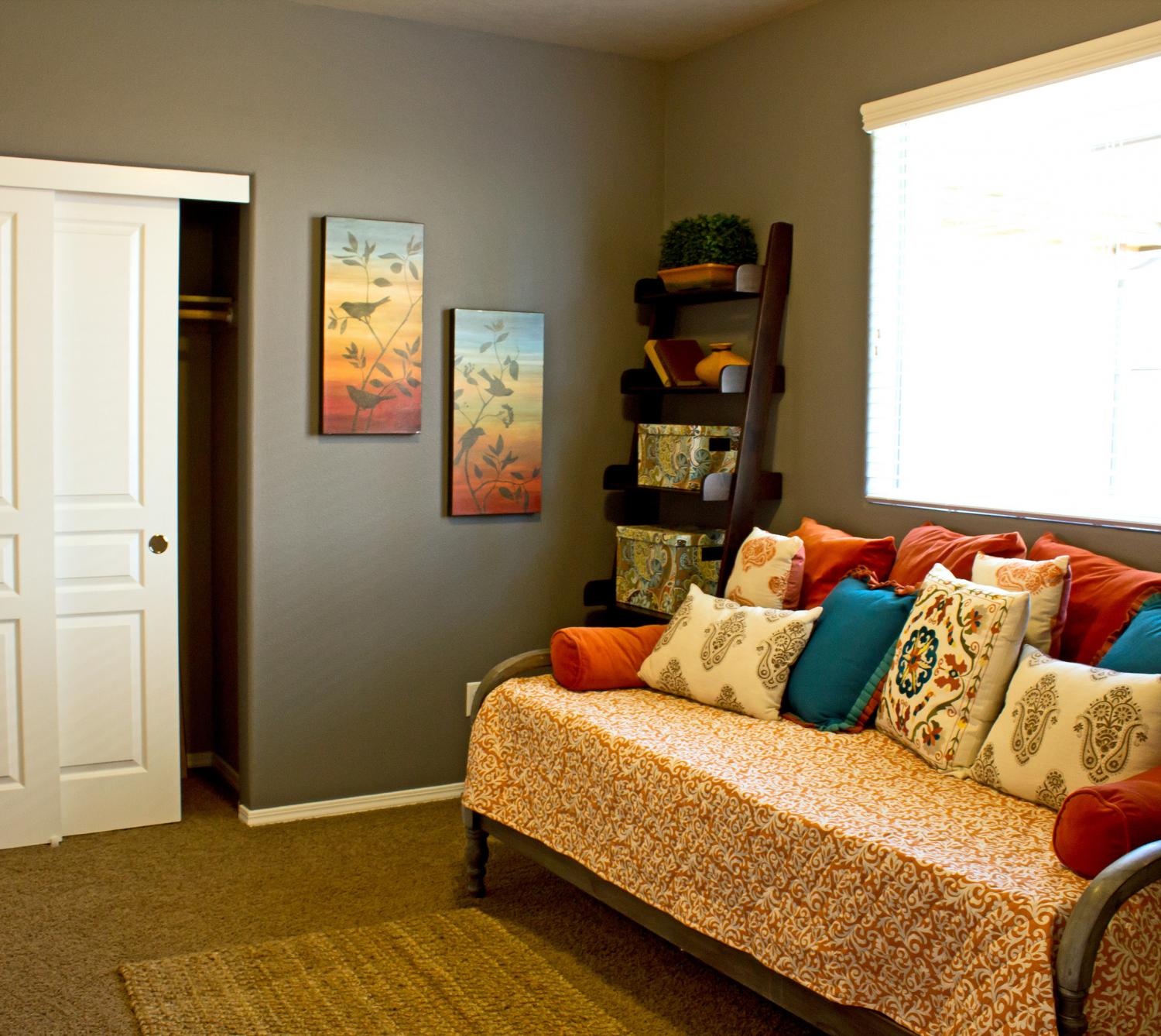 The City of Glendale has preemptively passed new rules governing short-term rental properties before the city welcomes a slew of visitors for the 2023 Super Bowl.

Owners of homes rented for a brief vacation must now provide their contact information to the city in case law enforcement needs to reach them in the event of an emergency or disturbance.

Glendale’s ordinance further prohibits short-term rental properties from being used to operate as a retail business or an adult-oriented business.

Because Glendale currently doesn’t have a registry of short-term rental homes, city leaders say it’s unclear how much of a nuisance these properties are creating in the community, 12News reported.

“It’s possible that officers are responding to noise complaints in short-term rentals and just not knowing they’re short-term rentals,” Deputy City Manager Rick St. John said during the interview. a board meeting.

In another order, Glendale police are given the ability to assess the costs of people hosting “nuisance parties,” which are defined as a social gathering that “constitutes a substantial disturbance to the peaceful enjoyment of private property or public”.

This definition may include excessive noise or traffic, obstruction of public roads by vehicles, public drunkenness, serving alcohol to minors, fighting or littering.

The charges imposed by the policy can vary between $500 and $2,500. If the city determines that a landlord knew harmful parties had taken place when they rented, they may also be subject to financial penalties.

Police charges awarded for nuisance parties or unlawful gatherings can still be appealed by filing a request for hearing with the city clerk’s office, the Glendale ordinance says.

Glendale’s new rules are similar to an ordinance recently passed by Scottsdale.

The rule changes come months before Glendale is set to become the home of the nation’s biggest sporting event.

State Farm Stadium has been chosen to host the 2023 Super Bowl, which will be the first time Arizona has hosted the large-scale event since 2015.

Glendale’s elected leaders said the new ordinances could help local law enforcement get a grip on nuisance properties before hordes of people descend on the town for the football game.

“With (the) Super Bowl coming up, it’s going to be a very real possibility of that happening in our neighborhoods,” council member Lauren Tolmachoff said at a council meeting earlier this year.

Glendale executives said regulations around short-term rentals are necessary to ensure peace in the community regardless of future sporting events.

“This is something that’s long overdue, with or without the Super Bowl,” said board member Joyce Clark.