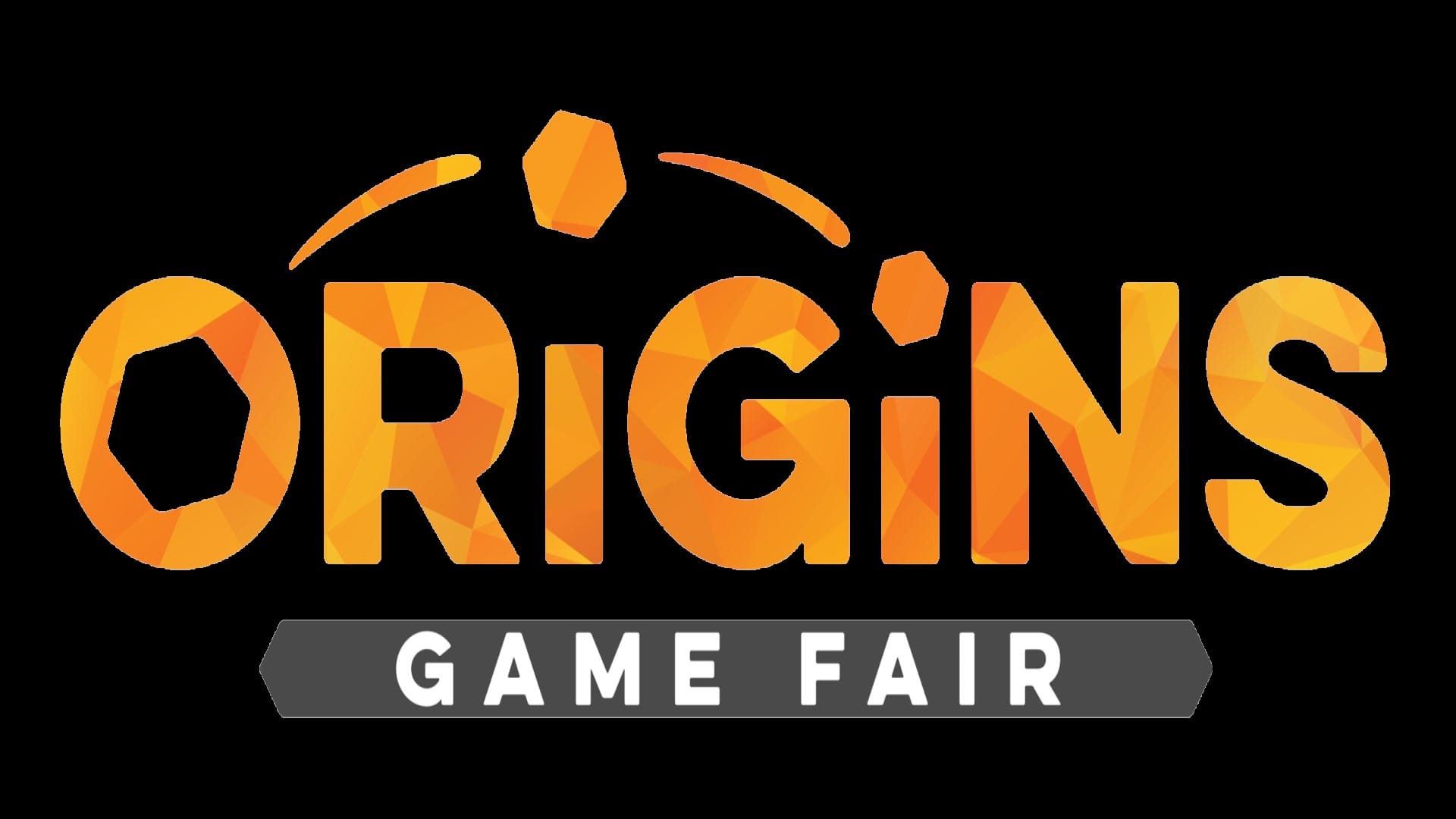 Success continues to flow for TGG CEO Jeff Bergren. The Game Manufacturer’s Association officially excluded him and his company as exhibitors at this year’s Origin Game Fair.

For those who don’t know, Jeff Bergren has been involved in clearly unprofessional behavior related to a controversy over artwork around a game his company publishes and produces. Bergren and the lead designer of the game on the project decided not to address concerns about this work of art and tried in every way possible to reject and deflect any valid and relevant context for the art itself. In fact, Bergren himself has started to openly mock the growing number of critics concerned with deaf posts, all of which have been deleted.

In response to their handling of this debacle, several Kickstarter contributors, table design veterans, studios and publishers have started to withdraw their support and speak out against Bergren’s behavior. Additionally, although TGG, the company, has an exhibitor booth at this year’s GenCon, Bergren himself was banned from attending.

Now, Jeff Bergren’s behavior has caused even more hardship for him and his business. According to the official GAMA statement explaining why Bergren and TGG were not to attend Origins, they explained, “We do not tolerate harassment of convention attendees in any form. Convention attendees reported or caught violating this policy may be evicted without refund at the discretion of show management. ” After summing up the parameters of what the harassment involved – which includes offensive or hateful language based on gender, religion, ethnicity or politics, expressed in person or on social media to any participant or attendant of the event – he continues: â€œBased on numerous cases brought to the attention of the GAMA organization, including on the GAMA members’ Facebook page, the board has determined that the actions of Jeff Bergren and TGG- Games are in violation of this code of conduct and they have been kicked from the show as an exhibitor. “