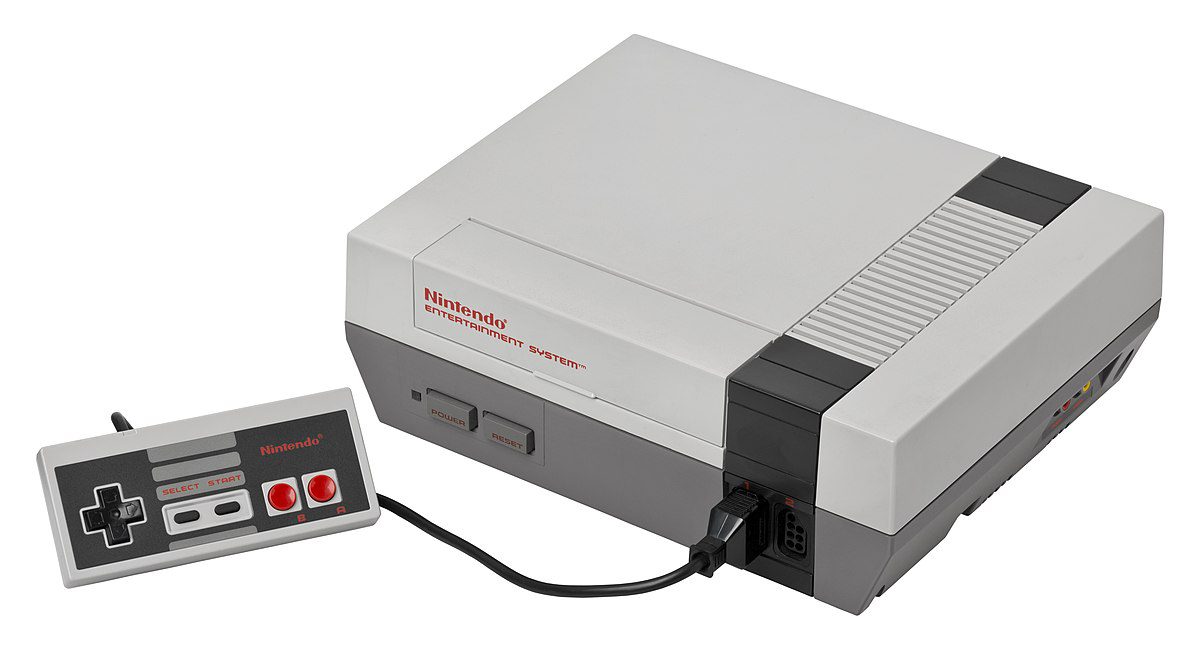 From Metroidvanias to JRPGs, Here Are 10 Video Game Genres That Started Their Life On The NES

When it comes to video games, everyone will always have their favorite genres that they prefer over others. Unlike genres for movies and books, video game genres are not only limited by subject matter, but also how you play.

Early video games were mostly conversions of pre-established game modes. For example, Pong was a digital version of tennis. It wasn’t until the technology behind video games started to become more powerful that developers began to broaden the definition of a video game.

It started with the third generation of consoles. The Nintendo Entertainment System pioneered this generation, spawning legendary franchises and all kinds of new genres.

To commemorate the 38th anniversary of the NES, let’s take a look back at the 10 genres of video games that were invented and popularized during the heyday of the NES.

It’s no secret that the original Super Mario Bros. single-handedly saved the video game industry from a fiery ET-related death. So naturally, once Nintendo showed the world how to create a fun and exciting adventure, everyone jumped on the platform bandwagon.

Plus, Nintendo has fought at its own game by creating one of the most beautiful and definitive 2D platforming adventures of all time with Super Mario Bros. 3, which took the fundamentals of the original and raised it to a whole new level.

Right after the release of the original Super Mario Bros., Nintendo quickly released another founding title that introduced the concept of a sprawling world to explore in a video game.

The original Legend of Zelda was open, allowing players to fully immerse themselves in the land of Hyrule. There are multiple ways to start your adventure, a much more difficult post-game mode, and secrets galore, all of which are hallmarks of open world games today.

While role-playing games originated in the West – with Dungeons and Dragons as the tabletop game, -Ultima, Wizardry, and Might and Magic were among the first electronic conversions of DnD to computers.

It was Enix’s original Dragon Quest that invented the Japanese role-playing game, taking elements of its predecessors and simplifying its gameplay concepts. Final Fantasy arrived shortly thereafter with its own innovations in player customization and storytelling.

With Metroid and Castlevania starting their lives on NES, the fan-favorite skeleton of this genre also began to form around this time. Metroid, in particular, already had the sprawling interwoven maps, gradual progression of power, and atmospheric world design right from the start.

The first Castlevania was a straightforward, level-by-level affair, but its NES sequel, Simon’s Quest, was the first to introduce more RPG-like elements into the genre. Things like level progression and day-night cycles started here.

User-generated content is something we take for granted these days, with games like Minecraft, Fortnite, and Super Mario Maker making this aspect of video games the norm in today’s landscape.

At the time, it was completely revolutionary for a game to allow players to create their own levels. Even without sharing it on the internet, games like Excitebike, Nuts and Milk, and Battle City have given gamers the taste of designing their own video games.

The fusion of turn-based battles and war simulations has resulted in the creation of a whole new genre, Tactical RPGs. It started with Famicom Wars, a war simulator only in Japan that was also the predecessor of the Advance Wars games.

The game that arguably popularized the genre was the very first Fire Emblem game, Shadow Dragon and the Blade of Light. This game retained the turn-based warfare simulations and added a fantastic backdrop as well as an epic story to accompany the many battles.

Back then, a “horror” game would only get such a distinction because of its settings and subject matter. Castlevania, for example, would have been considered a horror game due to the fact that it contained characters like Dracula and Frankenstein’s Monster.

It was Capcom’s Sweet Home in 1989 that truly gave birth to the horror genre, adding gameplay elements like permanent character deaths, quick-tempered events, and multiple endings that really made the game a spooky experience.

While most 80s video games like Lode Runner or Dig Dug all contained puzzle elements, it was the success of Tetris that popularized the puzzle game genre, simply because the puzzle itself, and not cutesy characters, was the star.

It also moved the genre beyond just pushing blocks or defeating enemies in a set order. While Tetris was abstract in its presentation, that hasn’t stopped other companies from making more engaging puzzle games, with Nintendo’s Dr. Mario being the clearest example.

Emulating or recreating actual sports in video games was common practice at the time, but most of them simulated actual sports practice as an individual player, not as an entire team.

This is where the first Super Bowl Tecmo on NES revolutionized the genre. The NES equipment of the time was able to calculate the complex tactics of American football. The players were able to feel like a real NFL coach on the field, giving orders to their team.

The advanced computing and programming capabilities of the NES have opened the door to video games much more. The original Super Mario Bros. emphasized the importance of screen scrolling in games, where the action wouldn’t be limited to one screen at a time.

This advance in hardware has also resulted in freer concepts for video games, including games that merge two genres into one. For example, Blaster Master mixed 2D platforming segments with top-down shooting, and River City Ransom added RPG elements to the beat ’em up genre.