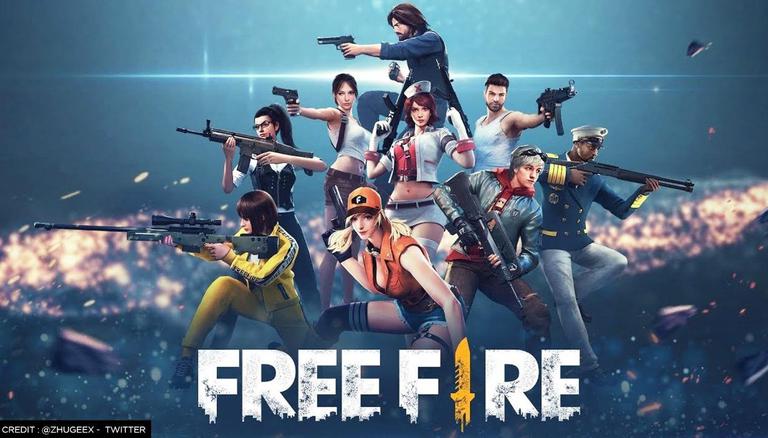 Garena Free Fire has managed to gain a lot of popularity among gamers in India. Not just in India, but the game has managed to attract players from all over the world. The game has been downloaded by 1 billion users from the Google Play Store. It is now the most downloaded Battle Royale game on the app. It is now one of the most discussed topics among gamers. To help them out, here’s all the info on Garena’s Free Fire and some latest updates on it.

Garena took to her LinkedIn account to share the news of becoming the most downloaded Battle Royale game on Google Play Store. The creators plan to celebrate it by launching a special in-game event for gamers. They will also be making other additions to their game to celebrate Free Fire’s fourth anniversary. Well, it is good to see a number of Battle Royale breaking records after their launch in the Indian gaming industry. With the relaunch of Battlegrounds Mobile India, Free Fire could definitely see some competition to dominate the Indian industry. games and esports. Keep in mind that Battlegrounds Mobile India has not been released for iOS users. A massive increase in the number of active gamers will certainly increase for BGMI after the launch of iOS.

Other than that, July is going to be a busy month for Garena. They will be hosting the Free Fire All-Stars event throughout the month of July. Keep in mind that they will also need to work on releasing a new update to bring their new special event to players. The All-Stars event kicked off on July 13 for Asian servers. This tournament is expected to run through August and cover other regions such as America, Europe, the Middle East and Africa. The game has also seen huge success becoming the highest grossing mobile game in India. This was after the Indian government banned PUBG Mobile and a number of other apps under Section 69A of the Information Technology Act.