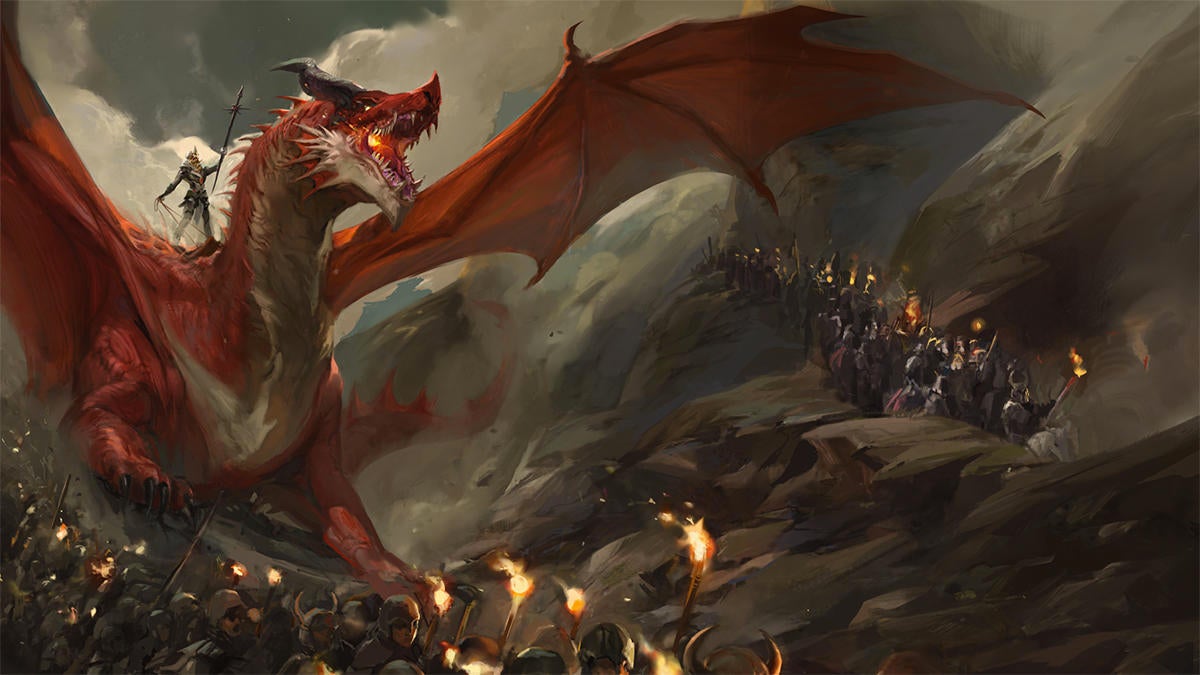 WizKids has announced a new line of Dragonlance figures based on the upcoming Dungeons & Dragons campaign due out later this year. The new D&D Icon of the Realms set will be released in early 2023 and will include the standard version of blind boxes sold for retail. The Dragonlance set will include 49 miniatures, including a mix of Draconians, Kenders, and NPCs from the upcoming campaign. Some more unusual miniatures also appear, including what appears to be a Flowering Treant and an Istarian Drone, which is a robotic drone related to the ancient civilization of Istar. A separate premium figure of new villain Kensaldi and her red dragon mount will also be sold, along with standalone sets of Dragon Army figures, Draconian figures, and a group of Kalaman soldiers. All sets are available for pre-order on DnDmini.com.

Wizards of the Coast is relaunching the Dragonlance campaign after a major hiatus with Dragonlance: Shadow of the Dragon Queen. The campaign will focus on an early part of the War of the Spear, with players taking on part of Lord Soth’s army. Although Dragonlance has a rich history of adventures and romance, players won’t need to know anything about the setting before diving in. Wizards of the Coast is also releasing a tie-in board game – Dragonlance: Hero of Krynn – which allows players to simulate the large-scale battles that take place during the campaign.

Dragonlance: Shadow of the Dragon Queen will be released on December 6, 2022. Notably, the book will be the first to be available as a physical/digital bundle through D&D Beyond.