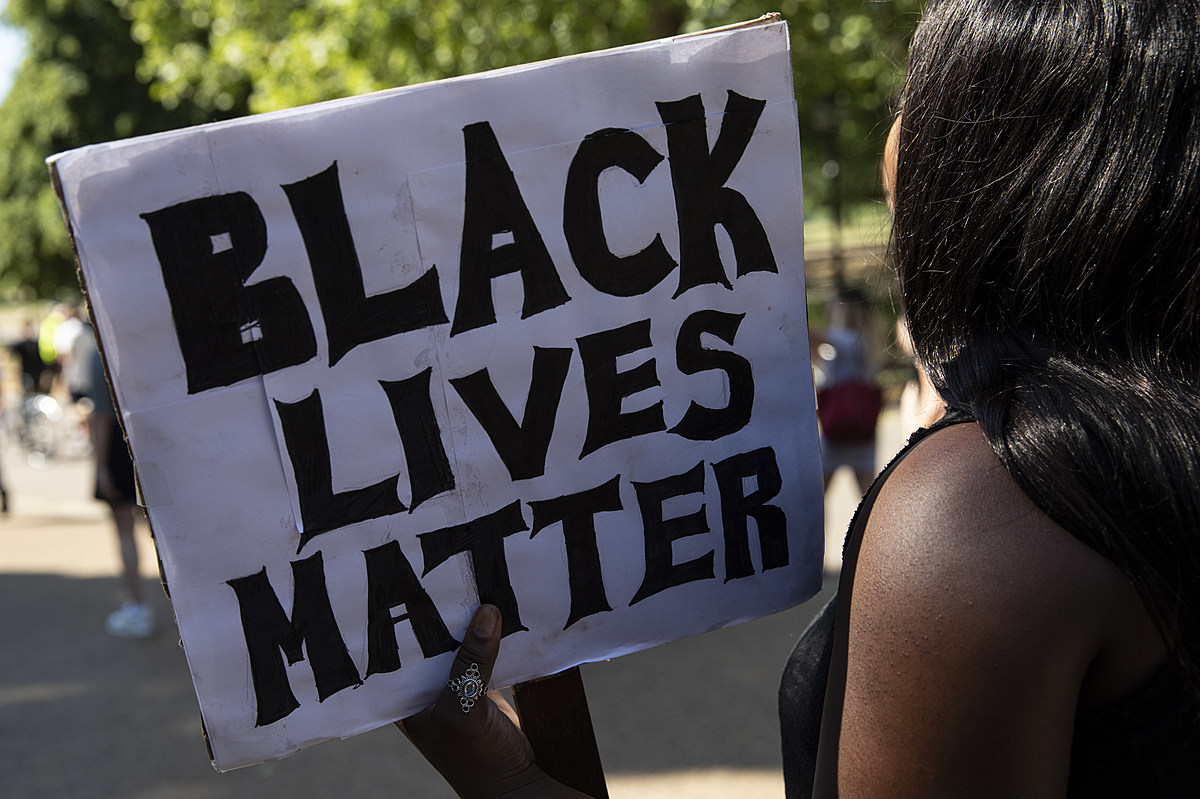 Atlantic City Mayor Marty Small and his wife, La’Quetta, appear to have made a serious miscalculation in their decision to move Fish Heads Seafood Restaurant from its location in Gardner’s Basin.

Fish Heads, owned by Gregory “Dredgie” Wood, has been in business in Atlantic City for 25 years. He has operated for the past 6 years in Gardner Basin.

Fish Heads is the last African-American-owned business in the Gardner Basin.

A diverse contingent of community leaders gather for a protest event tomorrow, Friday, April 29, 2022, as follows:

Here are some of those who will attend and participate in tomorrow’s protest event:

We have confirmed that the City of Atlantic City has emailed Dredgie Wood, advising him that he must remove his Fish Heads food truck/trailer by tomorrow.

This means that tomorrow’s protest event will directly coincide with Wood’s “eviction” date.

This will be the very first public appearance of the Atlantic City Independence Committee. They have met and arranged privately so far.

It’s also the very first look at their organization’s logo.

This event should catch the attention of New Jersey Phil Murphy, to whom I am copying this article now.

Demonstration in support of Atlantic City’s “Fish Heads” ensemble for 4/29/22.