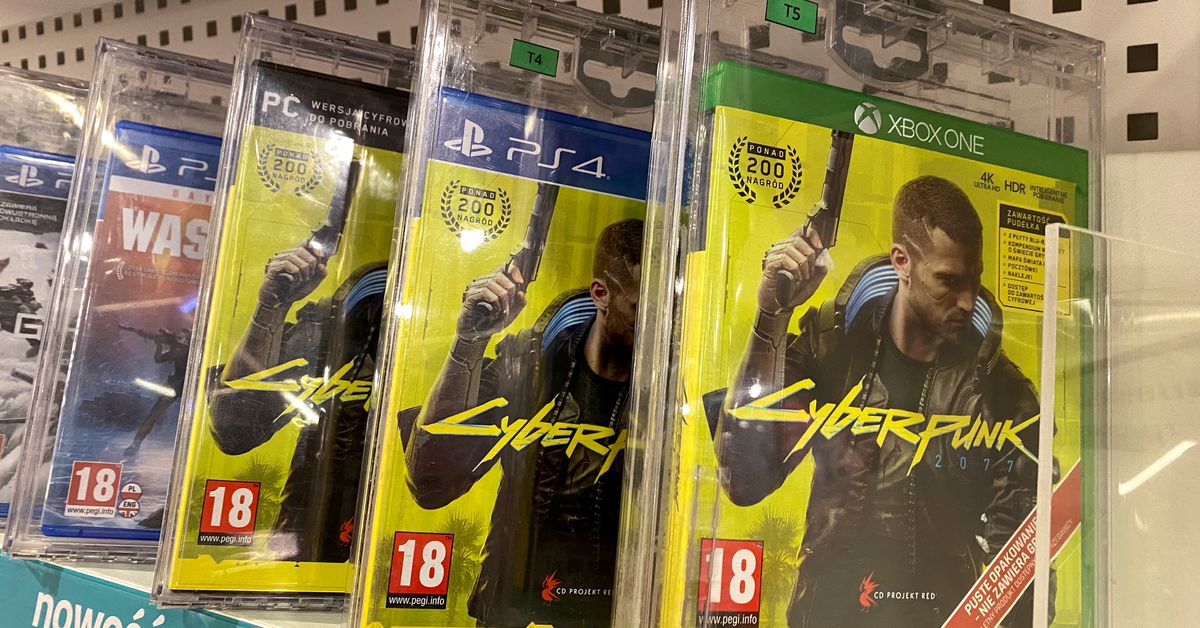 The game, starring Hollywood star Keanu Reeves, was pulled from PlayStation Store in December shortly after its debut as gamers complained of issues. Read more

Its version for PS4 consoles was the most downloaded game in the US / Canada and Europe in June, according to the PlayStation blog.

Analysts, who viewed the ranking as positive, were nonetheless cautious about how that might translate into sales.

“I expect Cyberpunk to even come out of the top 10 (in July),” Michal Wojciechowski, analyst at Ipopema Securities, told Reuters.

Michal Kietlinski of Noble Securities noted that the PS4 game user score on the Metacritic review aggregator’s website was unchanged after it was released in the store again, at an average of 3.6 out of 10.

It sold tens of thousands of copies at most in June, as summer is typically a low season for games.

Shares of the company, which lost more than half of its value amid Cyberpunk’s troubled exit, rose 6% at 09:40 GMT.

Separately, CD Projekt announced Friday night that it will be releasing free downloadable content this year for its medieval-fantasy game “The Witcher 3: Wild Hunt” inspired by the hit Netflix series (NFLX.O).

Top 8 Table Games That Will Ruin Your Friendship