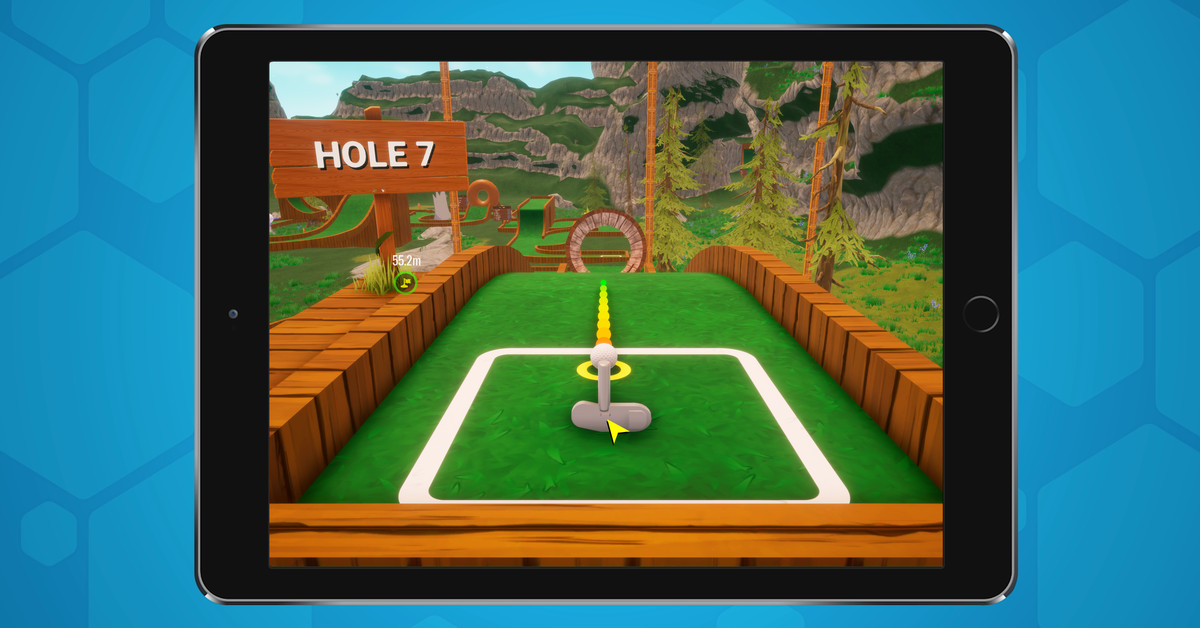 Core, a free Unreal Engine-based PC app that lets you create and play games, is expanding to iOS and Mac this summer, developer Manticore Games announced Friday. The application is currently only available on Windows from Epic Games Storeso the move to Apple’s platforms could mark a significant expansion for Core.

Friday marks the one-year anniversary of Core being available on the Epic Games Store (where it’s in early access), and there are already more than 50,000 playable “games, worlds, and events” for you to check out, according to a press release. Cross-play will be enabled between iOS, macOS, and Windows versions of Core, and developers who want to get started in preparing their experiences for mobile can start working with a “suite” of iOS optimization tools from friday.

Core isn’t the only metaverse-y app making the leap to more platforms — Meta said this week that it’s working on the web and mobile versions of Horizon Worlds, which is currently only available on its Quest VR headsets. And Roblox, which is already available on PC, Mac, mobile, Xbox, and more, is hiring a PlayStation engineer, suggesting the wildly popular app could eventually come to Sony’s consoles.

Lost in ‘Tiny Tina’s Wonderlands’ – and loving it