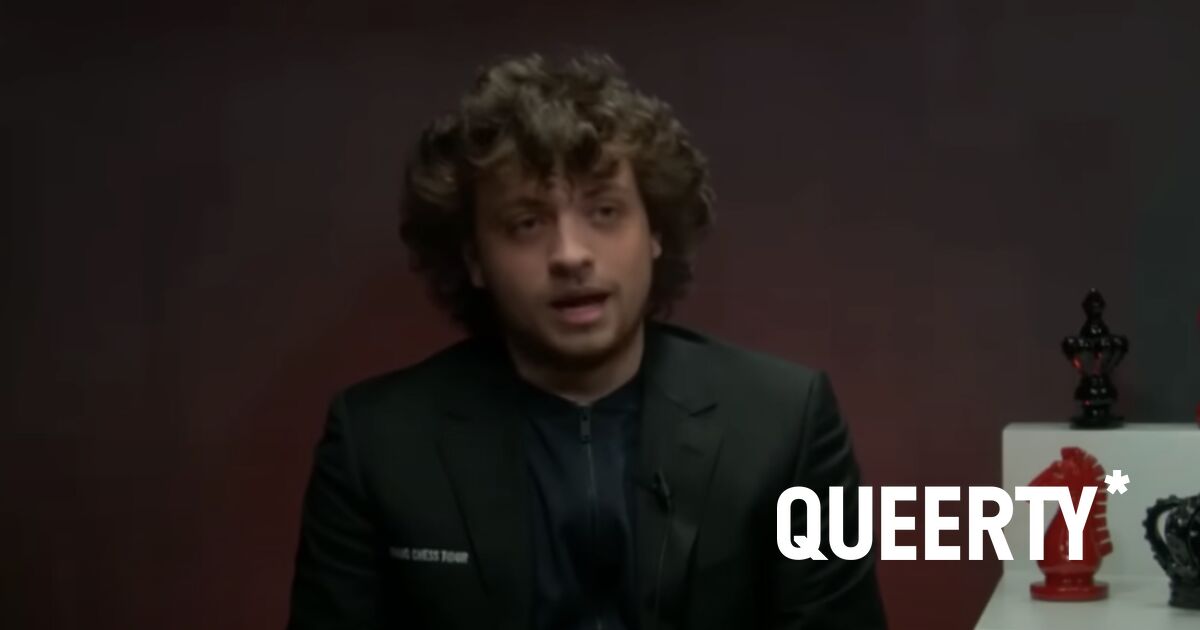 The 1400 year old game of chess can feel stuffy and boring compared to other tabletop games like Cards Against Humanity and Explosive kittens.

On September 4, 19-year-old American player Hans Niemann defeated 31-year-old Norwegian five-time world chess champion Magnus Carlsen in the Sinquefield Cup, a chess tournament where some of the best players in the world compete for the nearly $100,000 prize.

Carlsen made a mistake early in the match, according to Kotaku, and Niemann – who had studied Carlsen’s previous matches to anticipate his style of play – capitalized on the error to defeat him.

“[Carlsen] was so demoralized because he was losing to an idiot like me,” Niemann said in a post-game interview. “It must be embarrassing for the world champion to lose to me. I feel bad for him.”

In a tweet announcing his departure from the tournament, Carlsen included a video of Portuguese football manager José Mourinho saying, “I really prefer not to talk. If I talk, I’m in big trouble.

The cryptic tweet led online commentators, including a Japanese-American chess grandmaster, Hikaru Nakamura, to speculate that Carlsen may have suspected Niemann of cheating.

The speculation was helped by Niemann’s admission that he cheated in online matches on chess.com when he was 12 and 16 years old. However, he said he never cheated in an “over-the-board” in-person match.

Speculation grew after chess.com removed Niemann’s profile from its site and released a statement saying Neimann had not responded to the site’s private message regarding “information that contradicts his statements regarding the amount and severity of his cheating on chess.com”. ”

Nakamura has publicly noted that Niemann had previously been banned from playing cash tournaments on chess.com for six months. Nakamura also previously accused Niemann of “doing certain things in tournaments that are not allowed”, although he did not elaborate.

Niemann defended himself while apologizing for the juvenile cheating, saying, “I just wanted to get a higher rating so I could play against stronger players, so I cheated in random games on chess.com. Now I’ve been confronted, I’ve confessed, and this is the biggest mistake of my life and I’m completely ashamed, and I’m telling the world because I don’t want false statements and I don’t want no rumours. I have never cheated in an over-the-board game.

Niemann then accused Nakamura of making “frivolous implications” in order to increase his online subscriber base.

Hikaru plays the victim but seems to forget to dedicate hours of his stream to critiquing all my interviews. with frivolous insinuations. Maybe he deserves to be blamed and should take responsibility for what he said. At least he has 42% more subscribers nowhttps://t.co/CLh6CO7291

Because the internet loves scandals, conspiracy theories and gossip, online commentators began speculating how Niemann might have cheated in his match against Carlsen. One person has speculated that he may have used a “shoe computer” and an artificial intelligence (AI) program that sent vibrations to Niemann’s shoe to tell him where to move next.

Let’s take a second here to point out two things: First, there is absolutely no evidence that Neimann cheated in his match against Carlsen. In fact, in a statement, the Sinquefield Cup chief referee wrote: “We currently have no indication that any player has played unfairly.”

In an interview proclaiming his innocence, Niemann said, “If they want me to strip naked, I will. I do not care. Because I know I’m clean. You want me to play in a closed enclosure without any electronic transmission, I don’t care.

In response to her suggestion, adult webcam site Stripchat decided to advertise for free in (ahem) fitting into the story and offering Niemann $1 million to play chess completely naked on their site to prove his innocence, Vice reported.

“Prove the haters wrong once and for all,” the site continued. “Strip and play a live game of chess on Stripchat for up to $1 million.”

We assume that Neimann will not accept their offer.

Meanwhile, the Sinquefield Cup said it would put in place “additional anti-cheat measures” for future tournaments, including radio frequency tracing of players and a 15-minute delay on its live broadcast to prevent outside viewers from trying to influence matches in progress.

Now, if you’ll excuse us, we’re going to start looking at more modern games again, like Settlers of Catan or Grindr.