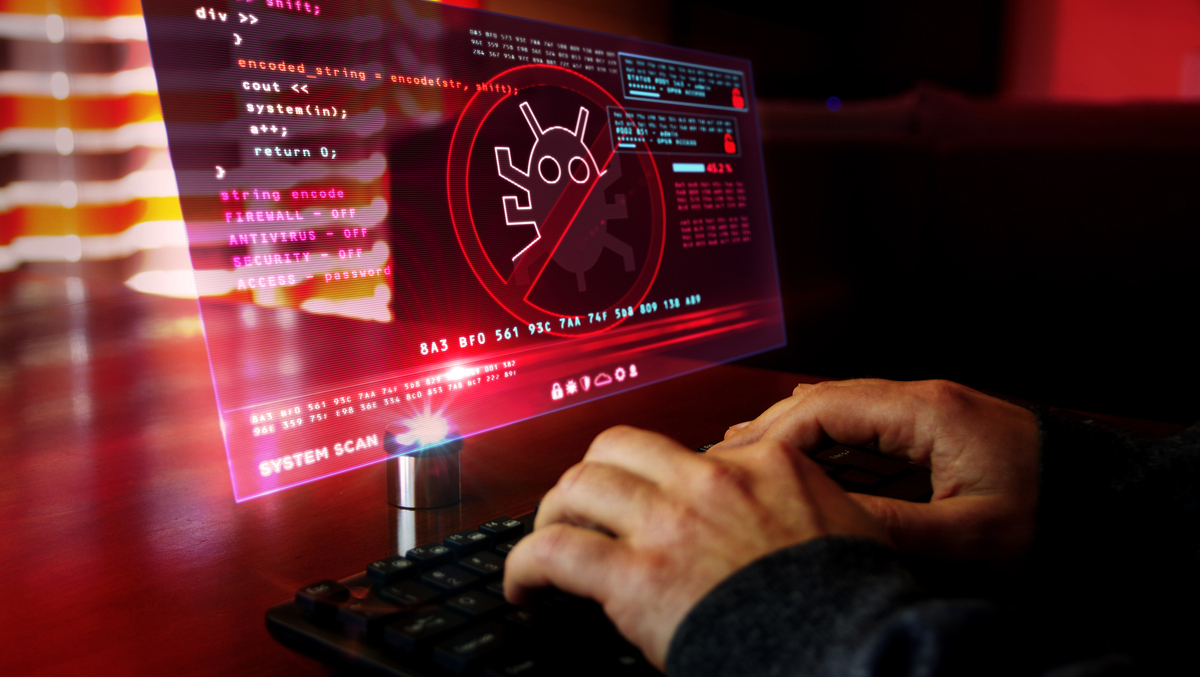 With more than 5,000 machines already affected in 20 countries so far, the malware continuously executes commands from attackers, such as controlling social media accounts on Facebook, Google and Sound Cloud. The malware can register new accounts, login, comment and “like” other posts.

The CPR is urging users to immediately remove apps from a number of publishers.

Dubbed Electron-bot by CPR, the malware’s full functionality includes SEO poisoning, an attack method in which cybercriminals create malicious websites and use search engine optimization tactics to make them appear prominently. in search results. This method is also used as a sale as a service to promote the ranking of other websites.

The malware also uses Ad Clicker, a computer infection that runs in the background and constantly connects to remote websites to generate “clicks” for advertisements, thus profiting financially from the number of times an advertisement is clicked.


Additionally, as the Electron-bot payload is loaded dynamically, attackers can use the installed malware as a backdoor in order to gain full control over the victim’s machine.

“Electron-bot is downloaded and easily distributed from the official Microsoft store platform. The Electron framework provides Electron applications with access to all computing resources, including GPU computing.

“Because the bot payload is loaded dynamically on each run, attackers can modify the code and change the behavior of high-risk bots,” he says.

“For example, they can initiate another second stage and drop new malware such as ransomware or RAT. All of this can happen without the knowledge of the victim. Most people think you can trust the reviews app stores, and they don’t hesitate to download an app from there.

Distribution via gaming apps on the Microsoft Store

There are dozens of infected apps in the Microsoft Store. Popular games such as “Temple Run” or “Subway Surfer” have been shown to be malicious. CPR has detected several malicious game publishers, where all apps under these publishers are linked to the malicious campaign:

Until now, the CPR had 5,000 in 20 countries. Most of the victims come from Sweden, Bermuda, Israel and Spain.

The malware campaign works according to the following steps:

The attack begins with the installation of a Microsoft Store app pretending to be legitimate
After installation attacker downloads files and runs scripts
The malware, which was downloaded, gains persistence on the victim’s machine, repeatedly executing various commands sent by the C&C attacker


To avoid detection, most scripts controlling the malware are dynamically loaded at runtime from attackers’ servers. This allows attackers to modify the malware payload and alter the behavior of bots at any time, CPR explains. The malware uses the Electron framework to mimic human browsing behavior and evade website protections.

There is evidence that the malware campaign originated in Bulgaria, including:

CPR has reported all game publishers detected that are linked to this campaign to Microsoft.

In order to stay as safe as possible, before downloading an application from the App store:

Xplored on AR board game platform Teburu, World Of Darkness and the rise of “phygital” gaming