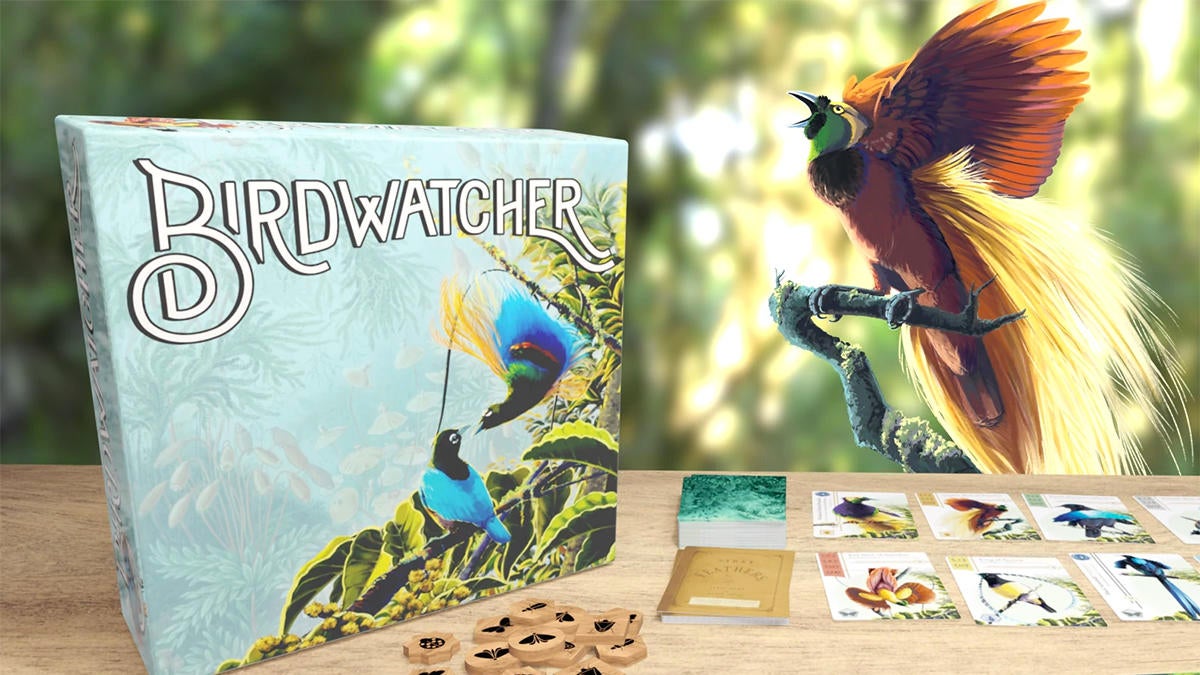 A new game about bird photography is coming to tabletop game stores. Ornithologist is a new game published by Oni Games and Renegade Game Studios in which players attempt to lure birds out into the open so they can be photographed for points. Players can perform three actions each turn, including calling birds in the “player tree”, taking photos of a bird, and posting findings about a bird to maximize points. Players can also use their zoom to snap photos of birds sitting on another player’s tree, or venture into the jungle to flush out a desired bird. All birds are represented by cards illustrated by Lauren Helton, scientific illustrator for the Institute of Bird Populations. Ornithologist was designed by Zakir Jafry and supports 1-5 players.

Surprisingly, Ornithologist is not the first game that involves birdwatching. One of the greatest board games in recent memory, Wingspan, consists of attracting birds to specific nature reserves in order to score victory points. A key difference between wingspan and Ornithologist is that the former is an engine building game in which players build combo chains, while Ornithologist focuses on the collection of sets. Given that wingspan the popularity was due in part to the number of bird lovers who took up the hobby to play a game about their favorite feathered friends, it seems Ornithologist has the potential to be a sleeper hit.

Ornithologist was originally funded through a successful Kickstarter campaign last fall, where it raised over $50,000. However, the game now has a wider retail release planned for later this year. You can pre-order the game from Renegade Games. The game will have a retail price of $40.00.