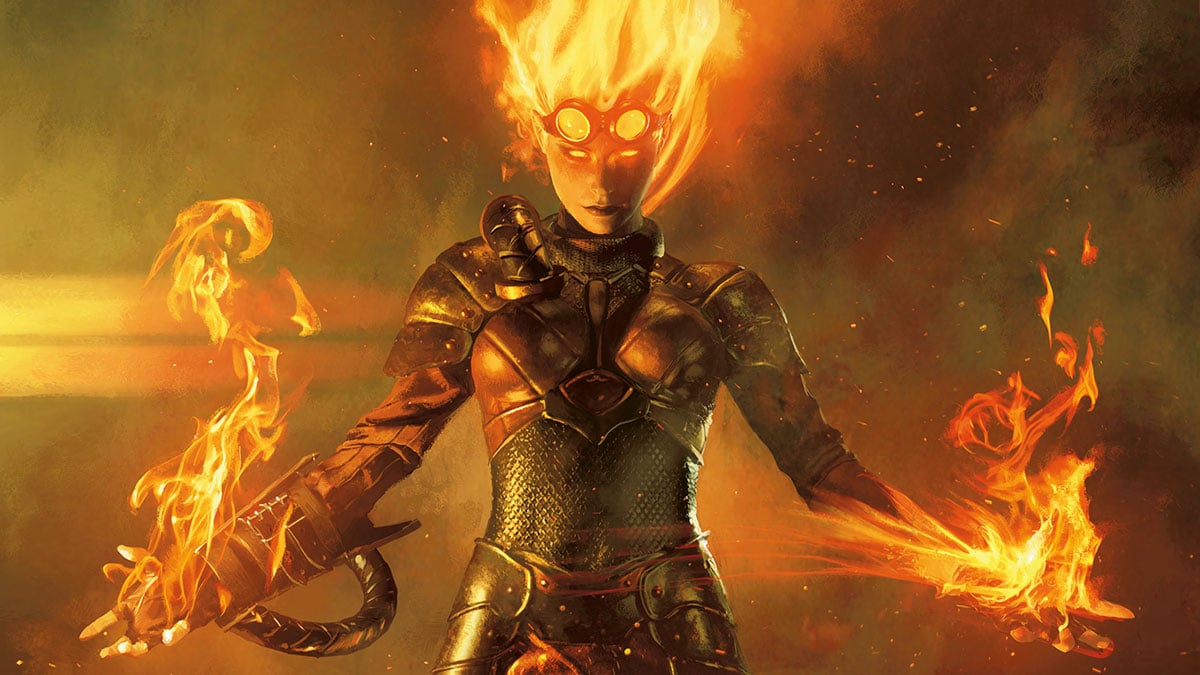 One of the best genres to play on mobile is a good old fashioned card game, or even a TCG. Games like Yu-Gi-Oh or Magic the Gathering work extremely well on a touchscreen device. But what is the best Android card game?

In our search to find the definitive best Android card game, we’ve created this important list! Whether you’re looking for an awesome TCG or just a blackjack game, we’ve got you covered!

A brilliant conversion of one of the most popular TCGs, MTG: Arena mobile is fantastic. If you’re a fan of tabletop gaming, you’ll love how Wizards of the Coast has brought gaming to life on mobile.

Of course, Arena isn’t as comprehensive as Magic the Gathering online. However, Arena benefits from having gorgeous visuals; it doesn’t sound like something you would do your taxes in.

Magic the Gathering has long been hailed as one of the best TCGs ever made. With MTG: Arena, you will be able to test this for yourself. After all, it’s a free game!

If you want to try this game, follow this link to the Google Play Store. If you hate it, tell us in the comments below!

Debuting in The Witcher 3, Gwent is a card game that has taken gamers by storm. A minigame so popular it’s spawned an entire free game, Gwent is absolutely a contender for the best Android card game.

For the multiplayer experience, Gwent: The Witcher Card Game is a fantastic virtual TCG. Moreover, it still has an active player base and frequent updates. What if multiplayer wasn’t for you?

Well, enter Gwent: Rogue Mage, a recently released single-player roguelike based on the game. It’s a premium experience, but it’s also worth the £8.99 entry fee.

In our opinion, you should try the original and free Gwent multiplayer game. If you like that, you can choose Rogue Mage for solo battles! Honestly, we have such amazing ideas.

To claim Gwent, click here! If you want to do some Rogue Mage window shopping, you can do it here.

If you like Magic the Gathering, you’ll probably enjoy Ascension. Created by a team of professional MTG gamers, Ascension is built to be the best Android card game ever. Does it succeed? Not quite, but accompanying small teams is always pleasant.

Ascension lacks the visual polish of other competitors. Unfortunately, its visuals look more like Magic Online than Arena. (That means it looks pretty sterile.)

Nonetheless, it’s a strong contender for the best Android card game, but it’s basically Magic. Not only is the gameplay similar, but even the art style does its best to mimic the original.

If you’re a Magic fan looking for an alternative, you can do worse. Check it here.

Among the official Yu-Gi-Oh games available on Android, Master Duel is absolutely one of the best. While we’d rather play something like Tag Force on the best Android PSP emulator, we can’t really put the emulated games on a best Android card games list.

If you like modern Yu-Gi-Oh, with Link Monsters and all, then Master Duel is a solid recreation of the card game. It looks great, works well, and is really, really fun when you finally figure out what’s going on.

However, Master Duel has quite a learning curve. With so many mechanics incorporated into the game over the past 20 years, there’s a lot to remember. Combine that with thousands of maps and you have a lot of studies ahead of you.

On the other hand, there are other games in the series to try if Master Duel is too complex. For example, Duel Links is a much simpler TCG based on the casual Speed ​​Duel rules. Depending on what you are looking for, there is plenty to enjoy.

To download Yu-Gi-Oh: Master Duel, follow this link here. Additionally, you can find dueling links by following this link.

If you are a fan of League of Legends from Riot Games, this will probably be the best Android card game for you. A lighter, more user-friendly Magic the Gathering-style TCG, it’s one of Android’s most popular card games for a reason.

Most of the time, the best part of Runeterra is its presentation. It’s not on the level of MTG Arena, but it’s a very polished and fun alternative. Also, it contains League of Legends characters.

Runeterra is loved for its addictive Magic-esque gameplay, but also for its progression system. Essentially, Runeterra just feels right, not like it’s trying to squeeze every penny out of you. Yes, there is still a strong monetization, but you can easily do without it.

If that sounds interesting to you, maybe you should give it a shot? Pst, we happen to have a link to the store page.

Developed by Arnold Rauers, Card Crawl Adventure is a brilliant and beautiful card game on mobile. Filled with gorgeous art, this indie card game is more than worth your time.

The game is completely free to play with the base character. However, if you want to discover other characters, you will have to pay for them.

Ultimately, Card Crawl is a brilliant solitaire-like card game. We absolutely recommend that you get it back. Where? Well, here, of course.

When it comes to traditional card games, Microsoft Solitaire Collection is a pretty good option on Android. It’s nowhere near “best Android card game” tier, but it’s definitely a must-have for those who love classic cards.

From Spider to Klondike, it’s pretty much exactly what you’d expect from a solitaire game. There’s a lot of solitaire to play! Either way, you can really go wrong with this. Pick it up here?

Have you found the best Android card game?

I hope our list helped you find the best Android card game. If not, let us know what you found in the comments below! We’re always looking to update our list with the latest and greatest games!

If everything went well, you did not take out a tablet full of novelties from your phone. If so, it’s all in a working day, specifically a Saturday.