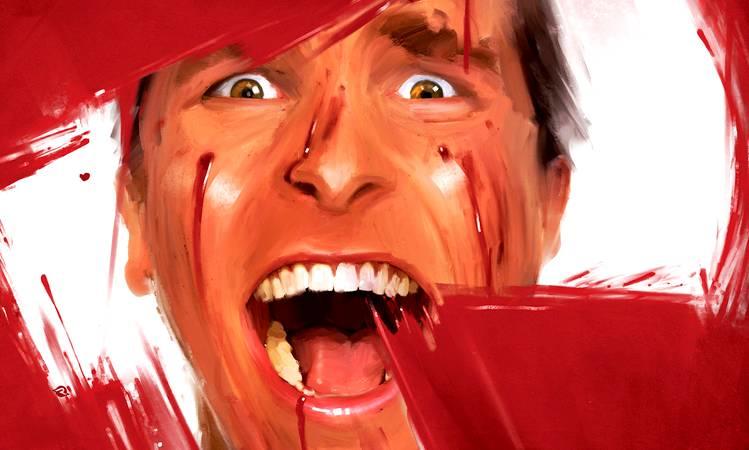 Renegade Game Studios has announced a tabletop game based on the cult favorite movie American Psycho. American Psycho: a game that kills is a trick-taking game in which players become faceless investment bankers trying to win each trick by playing the highest card. Complicating matters is the use of a rotating “killer suit” which serves as an advantage over other cards. Additionally, Scene cards add additional complications each turn, while Murder cards add “bodies” to each player’s hand. While bodies are usually worth negative points, having the most bodies at the end of the game could help a player achieve victory.

American psycho was released in 2000 and starred a young Christian Bale as an investment banker who leads a secret double life as a serial killer. Over the course of the film, Bale’s character commits several screaming and bloody murders over the course of the film, but his views are repeatedly questioned, leaving both the banker and the audience wondering if the murders actually took place. The film has often been compared to fight club due to the film’s satirical nature and exaggerated violence, although American psycho received much more mixed reviews. However, the film has a dedicated fan base and helped save the film from fading more than 20 years after its release.

While Renegade Games publishes many original themed games, it offers a growing line of licensed games that includes properties such as Scott PilgrimPower Rangers and G.I. Joe. It’s sort of a unique game for Renegade, as it hasn’t really dabbled in one-off movie or TV show adaptations.

American Psycho: a game that kills will have a retail price of $30 and will be released in 2023. You can pre-order the game from the Renegade website.