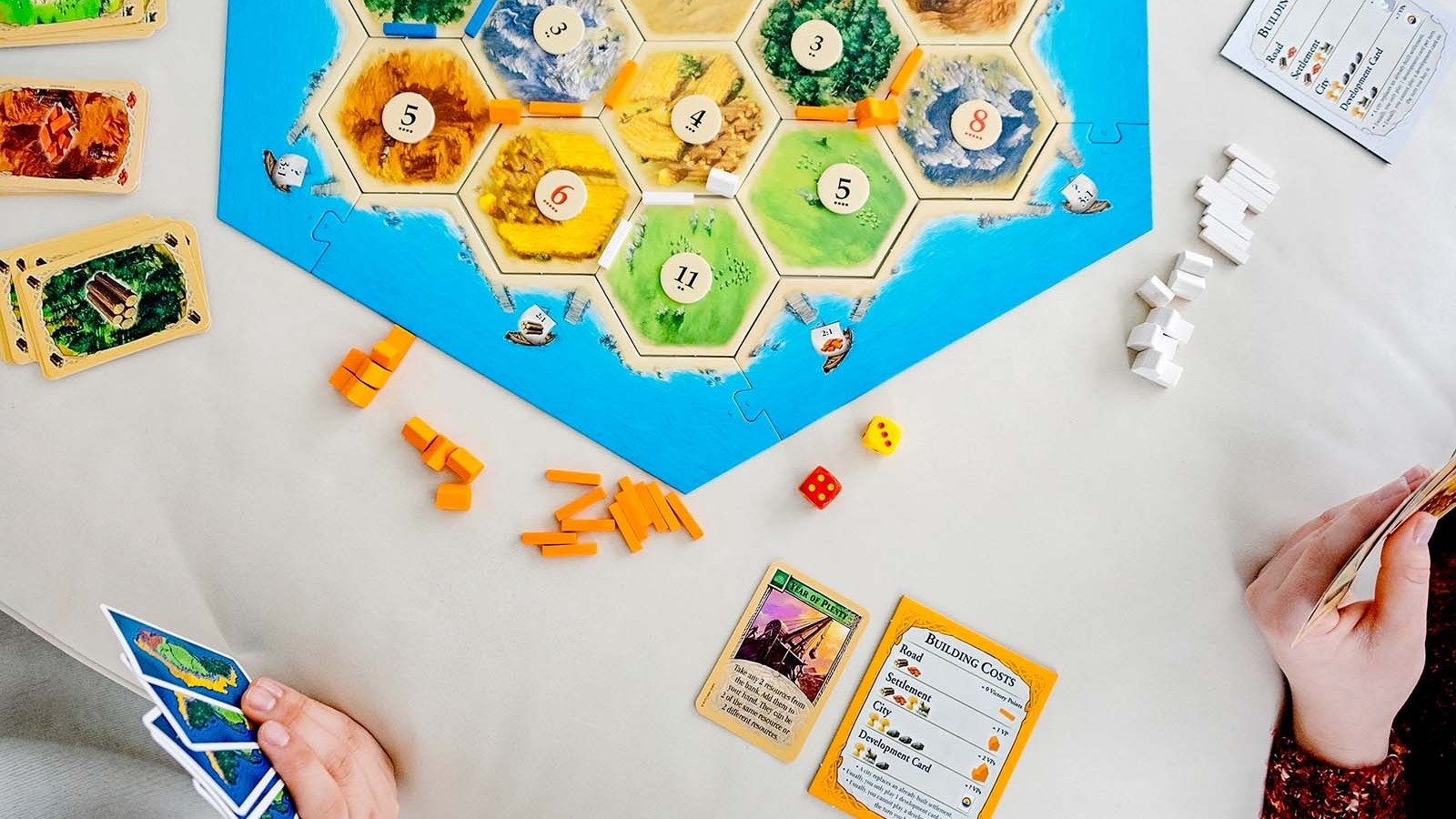 Political intrigue continues to be the cornerstone of popular television. From “House of Cards” to “Game of Thrones,” we love watching corrupt individuals change power dynamics. This translates perfectly to games of social deduction, and a strong political thriller series in the “Coup” landscape may hold untapped potential. Developed in 2012 by Rikki Tahta, Sacha Alexander and Haig Tahta, the game starts with two random cards, a secret combination of one of five main roles: captain, duke, ambassador, countess and assassin. Each role allows unique abilities, but players are allowed to lie about the roles they hold. Players can call other players’ bluffs, causing them to lose roles, or they can amass seven tokens to execute a coup and automatically remove a role from a player’s hand. The last player standing wins the day.

Although the political subplots of the “Star Wars” prequels garner a lot of hate, this maze of influence is a great point of reference for “Coup”, which would recreate the futuristic/intergalactic aesthetic of box art. . The game’s lore speaks of a corporatized government that has positioned a few wealthy people in positions of absolute power. This inspires the creation of a resistance group that tries to infiltrate the ranks, a pitch just in time for “Andor”. “Coup” would see a host of characters, both within government and largely outside of it, put their alliances to the test as they attempted to survive in a society on the brink of revolt. Anyone could conspire with the resistance, and foreign aid can only get you so far.

For fans of: The prequels to “Star Wars”, “House of Cards”, “Cloud Atlas”